The “Ring of Fire” annular solar eclipse has been viewed around much of Asia and the Middle East. A ring appeared around the Moon and was visible from Saudi Arabia, southern India and parts of Indonesia.

Crowds gathered to watch the eclipse in a number of countries, including Sri Lanka, Indonesia, India and Saudi Arabia.

In an annular eclipse, the moon covers the centre of the Sun, giving the appearance of a bright ring.

These eclipse are usually two solar eclipses on Earth every year.

These eclipse happen only when the Earth is completely or partially in the Moon’s shadow.

Why is the eclipse known as “annular?

The word “annular” derives from the Latin word for ring, “annulus.”

Such eclipse event are named for their darkest, or maximum, point even if it only lasts less than a second.

If the characteristic “Ring of Fire” is visible from even just one location, the whole eclipse is called an annular solar eclipse.

However, most areas around the world and for most of the duration, an annular eclipse looks like a partial solar eclipse.

When will the next lunar and solar eclipses appear?

January 10–11, 2020: Penumbral lunar eclipse (when the Sun, Earth, and the Moon are in imperfect alignment). 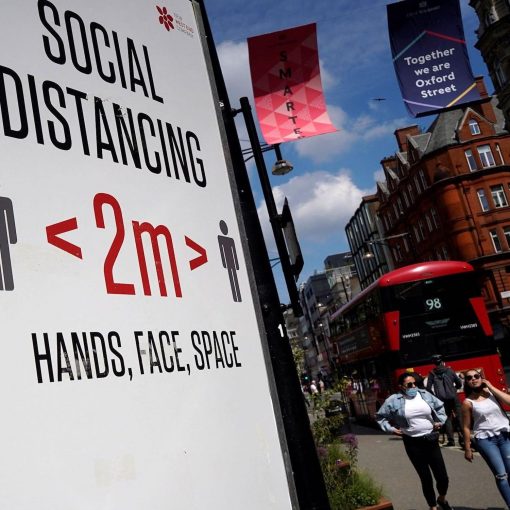 Oxford Street in central London on June 7. Niklas Halle’n/AFP via Getty Images The Delta variant has taken over in the UK, […] 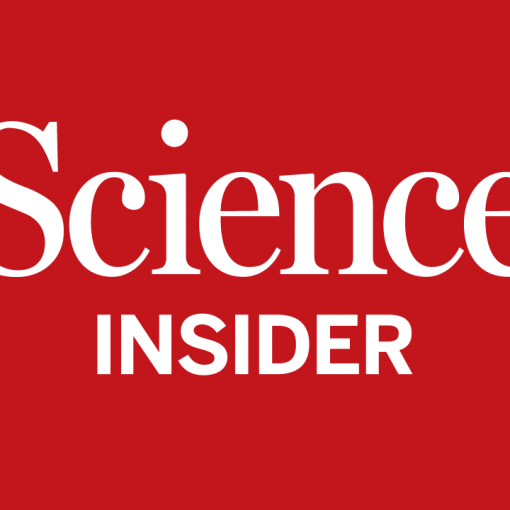 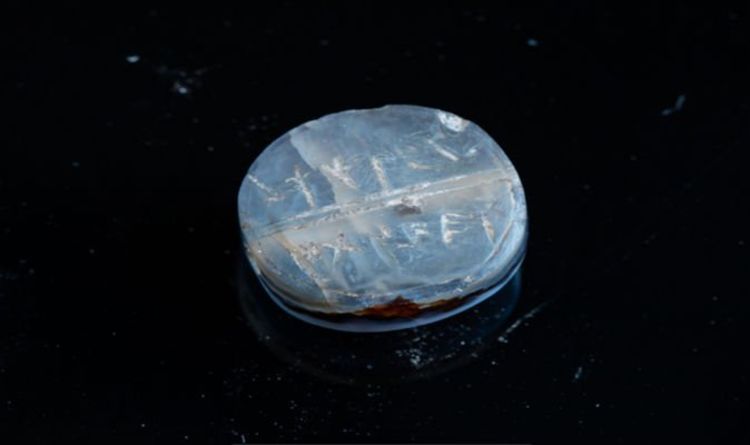 Experts made two rare discoveries of letter seals in the City of David which belonged to people mentioned in the scriptures. The […]