Meanwhile, back in March, Scott appeared on Loose Women, where he said she calls her bad moments with the disease “blackout periods”.

He stated: “She’ll call them her blackouts. She’ll hold her head and say, ‘I’ve got one of those blackouts, where are we?’

“Any lover, my heart goes out to you, you are powerless.” 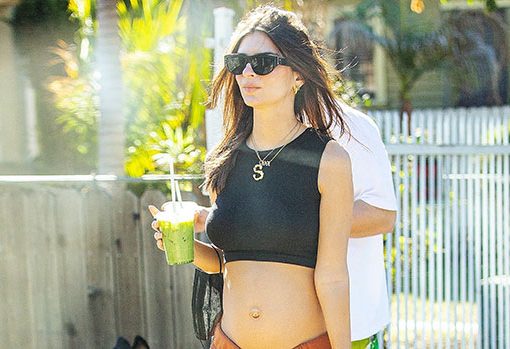 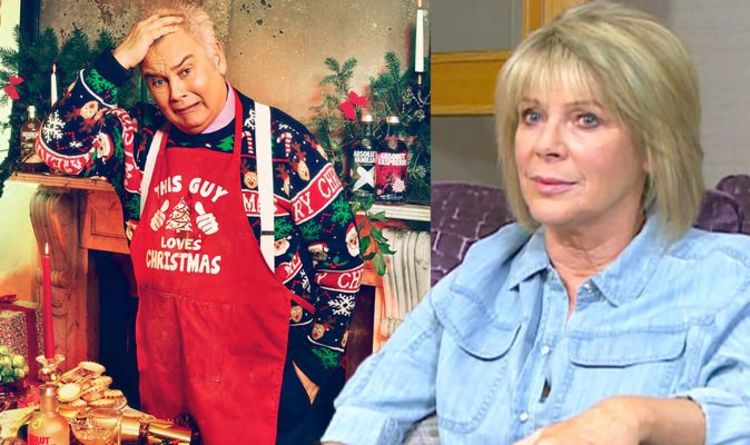 It all came about after a “really busy” period saw him shopping for presents at the last minute in London, while Ruth […] 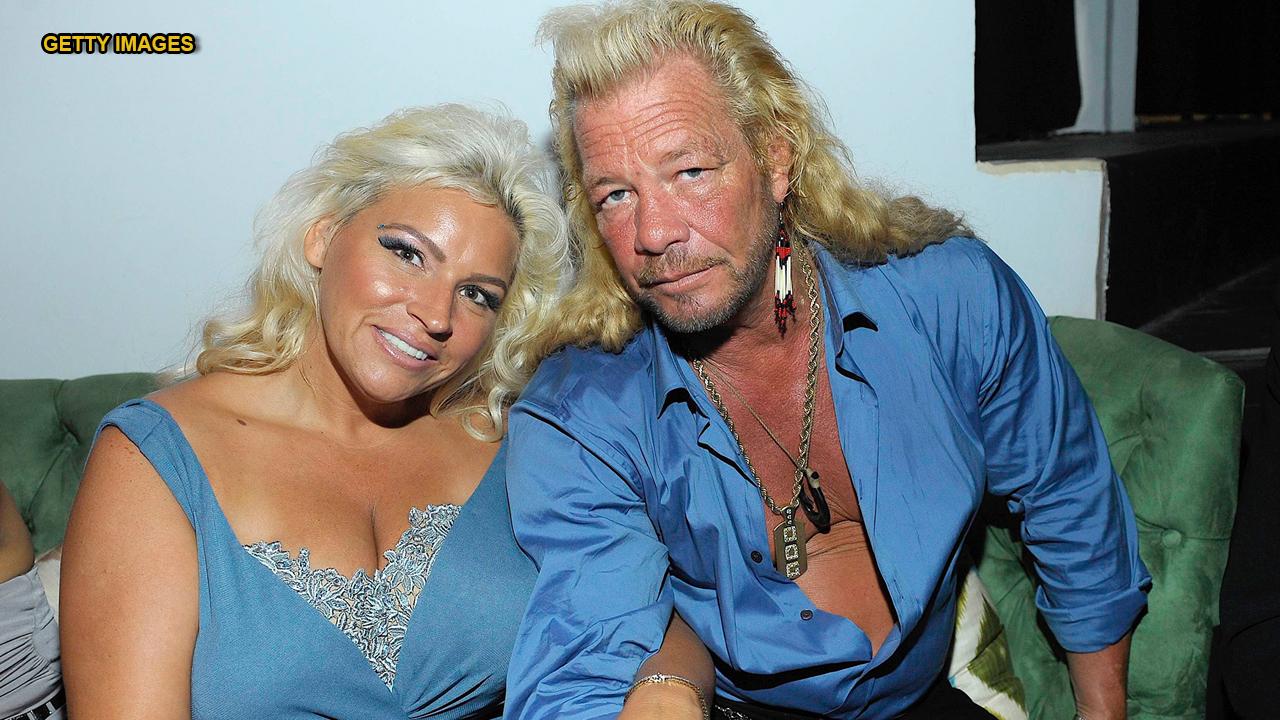 Around the holidays, the loss probably feels the most painful! After all, this was Dog Chapman’s very first Christmas that he had […] 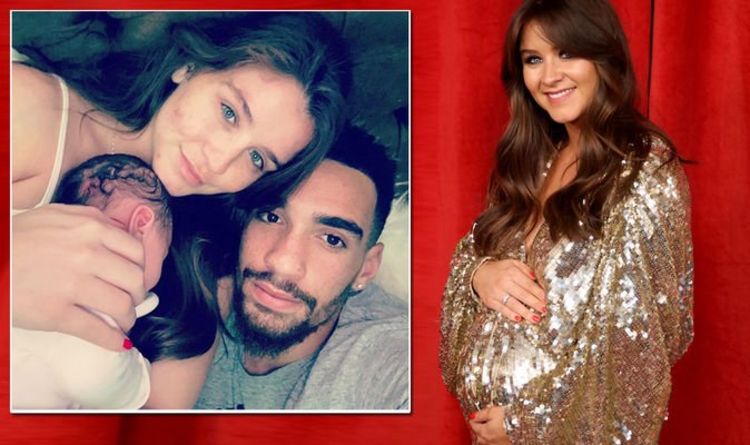 New mum Brooke Vincent, 27, took to Instagram at the weekend to share the first family picture with her newborn son and […]