(Reuters Health) – Almost 1 in 18 women and 1 in 40 men have experienced sexual harassment in and related to the workplace, according to a U.S. study.

That represents almost 7 million women and 3 million men who have reported assault, unwanted sexual contact or verbal harassment by a boss, supervisor, coworker, customer or client, the study authors report in the American Journal of Preventive Medicine.

“Sexual violence is a prevalent issue and is also preventable,” said Kathleen Basile of the Centers of Disease Control and Prevention in Atlanta, Georgia, the study’s lead author.

The term “sexual violence” is defined as unwanted penetration through the use of force, alcohol or drug facilitation; pressured or coerced sex; unwanted sexual contact, such as groping; unwanted experiences, such as exposure of sexual body parts and sexual remarks.

“Given the recent media attention to this issue and the re-emergence of the #metoo movement, the time seemed right to focus on it,” Basile told Reuters Health by email.

The researchers analyzed 2010-2012 data from the National Intimate Partner and Sexual Violence Survey, which included about 23,000 women and 19,000 men. Basile’s team studied the prevalence of several types of sexual violence by a workplace-related perpetrator, including both authority figures and non-authority figures. They also looked at the numerous after-effects of these experiences, such as psychological problems, safety concerns and absence from work or school.

The study specifically focused on sexual violence by a workplace-related person but couldn’t determine whether the actions occurred at the workplace itself, the authors note.

“The typical public perception of sexual violence in the workplace is that it is mostly verbal harassment or creating a hostile work environment,” Basile said. “Sexual violence involving physical contact, including forced penetration, while not the most common type, was still reported as having been committed.”

For both men and women, fear was the most commonly reported effect of sexual violence.

“Much of the perpetration is being done not by bosses, as is often the assumption, but from co-workers and, importantly, clients and customers,” said Adrienne O’Neil of Deakin University in Geelong, Australia, who wasn’t involved in the study.

“I hear this a lot from nurses, psychiatrists and emergency workers, where they’ve been made to feel that they are to put up with unwanted sexual advances and assault because their priority is to treat patients above all else,” she told Reuters Health by email. “We’ve known for a long time that these factors put you at risk of heart attack.”

Workplace-related sexual harassment also affects co-workers who witness the behavior, the victim’s loved ones and the victim’s children, said James Campbell Quick of the University of Texas at Arlington, who wasn’t involved in the study.

Company policies should include stricter enforcement around sexual harassment, he said, which includes providing high-risk employees with help before they act. Workplaces should “become obsessed with deviant behavior,” he added, and socialize everyone with proper training, starting with first-line supervisors.

“The greatest tragedy is that this is not a workplace accident,” Quick told Reuters Health by email. “It is a preventable form of malicious, motivated behavior. One act of sexual violence in the workplace raises the threat level for the entire workplace.” 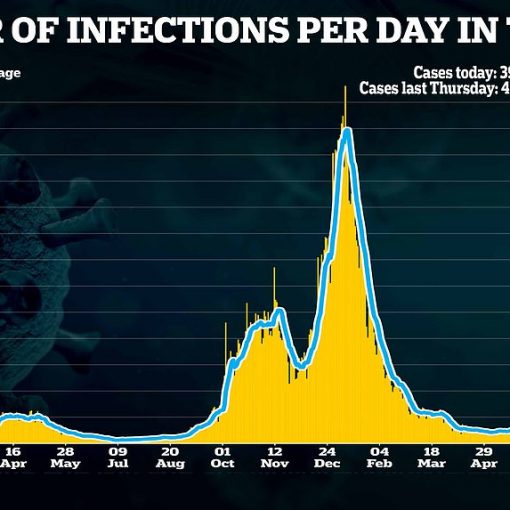 Britain’s daily Covid cases are down for the first time in two months, in the first glimmer of hope since the third […] 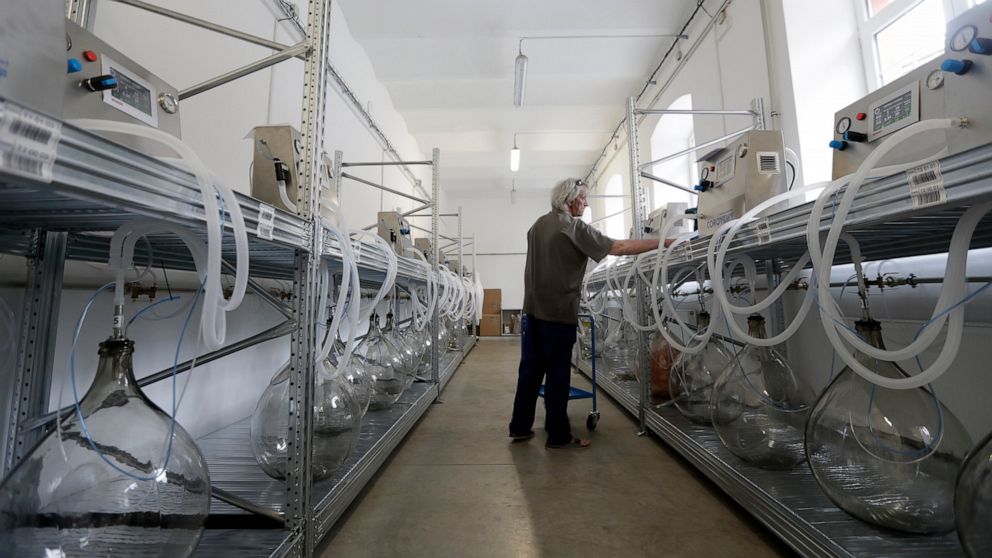 A group volunteers in the Czech Republic was working round the clock to prevent critical shortage of ventilators for COVID-19 patients, something […]