BOSTON (Reuters) – Three U.S. Democratic senators have asked the investigative arm of Congress to evaluate a $1 billion-a-year subsidy for burning chemically treated refined coal, after research has shown that some power plants using the fuel produced surging amounts of mercury and smog instead of cutting pollution.

Senator Sheldon Whitehouse of Rhode Island, as well as Senators Elizabeth Warren of Massachusetts and Sherrod Brown of Ohio, on Friday requested the Government Accountability Office investigate the tax credit program for refined coal, according to a letter viewed by Reuters.

The request for an investigation comes after a Reuters Special Report in December 2018 revealed that many power plants burning refined coal pumped out more smog, not less.

After the Reuters report, a study by independent nonprofit Resources for the Future found that power plants using refined coal were not reducing mercury, nitrogen oxide and sulfur dioxide pollution to levels required by the tax credit program.

Those pollutants rose sharply at some power plants after they began burning refined coal, the study said. Others showed reductions, but not enough to meet the requirements for taxpayer subsidies, according to the study by the Washington, D.C., research institution.

“(This) raises questions about the extent to which the use of refined coal is actually achieving the emissions reductions required to claim the refined coal production tax credit,” the senators wrote in their letter to the GAO.

The Internal Revenue Service, which oversees the tax credit program, allows large companies to qualify for the tax credits by burning relatively small amounts of refined coal during one-day tests in a laboratory in lieu of real-world testing at power plants.

In September, the IRS issued a request for comment on the program, after receiving pressure from the three Democratic senators to review how pollution tests are conducted.

The use of refined coal has increased in recent years, accounting for about 20% of U.S. coal consumption, according to the U.S. Energy Information Administration.

Several dozen U.S. power plants are on track to burn about 150 million tons of refined coal this year, according to EIA data. Each ton of burned refined coal generates a tax credit of $7.17, or about $1.1 billion in tax credits for U.S. corporations in 2019.

After this year, tax credits expire on 2009-era refined coal facilities. But most of the plants in production still have until the end of 2021 to generate tax credits. Bills to extend the tax credit 10 years beyond 2021 have not progressed beyond introduction of the legislation in Congress.

AJ Gallagher Chief Financial Officer Doug Howell told analysts during a presentation last week that the tax credits will generate about $1.5 billion in cash flows over the next several years.

Reporting by Tim McLaughlin in Boston; Editing by Leslie Adler and Matthew Lewis 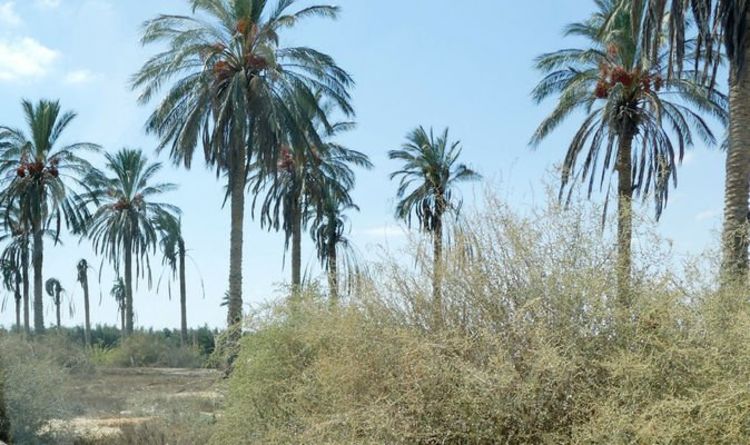 Six seeds from the Judean date palm were gown by researchers in southern Israel, researchers have revealed. The newly grown fruit plants […] 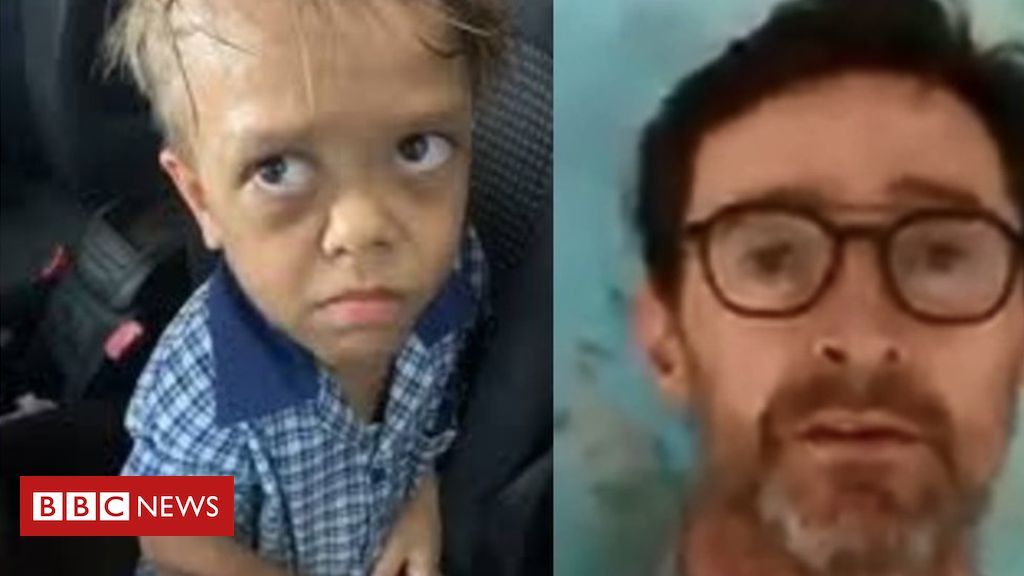 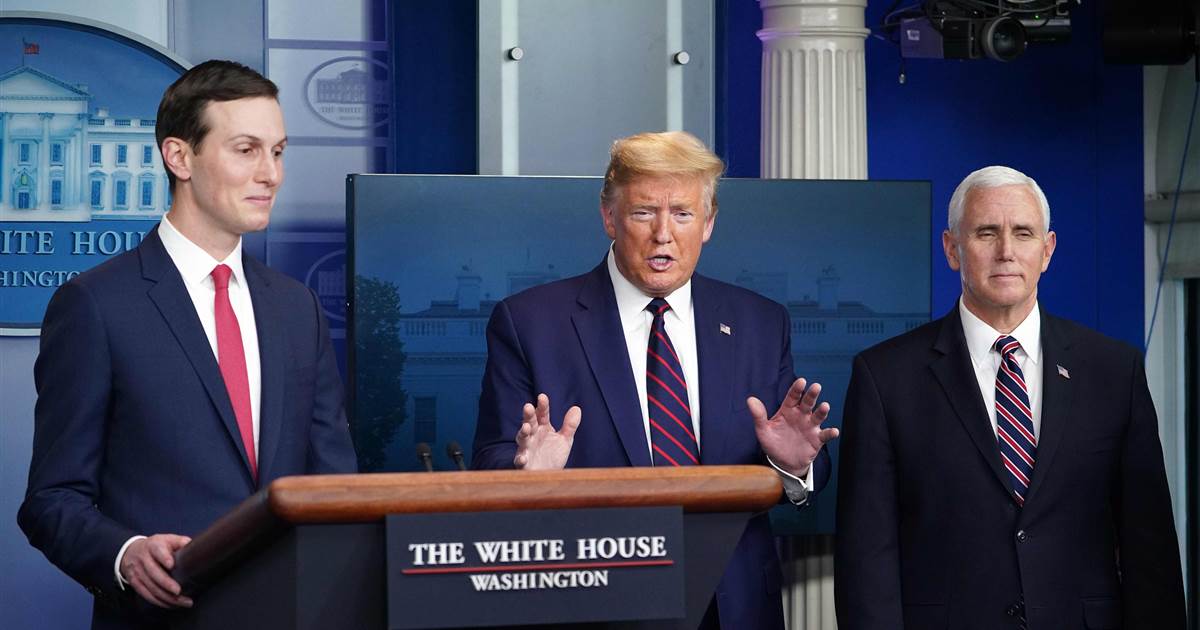 WASHINGTON — More than two months into what President Donald Trump calls a “war” against COVID-19, his administration’s efforts to combat the […] 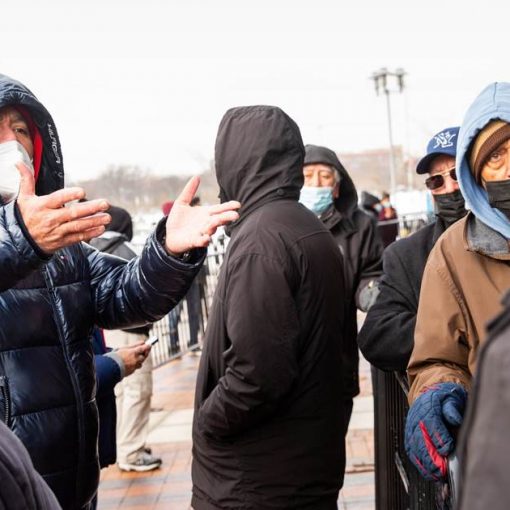