PALM BEACH, Fla. (AP) — President Donald Trump said Tuesday that North Korean leader Kim Jong Un may be planning to give him “a nice present” such as a “beautiful vase” for Christmas rather than a missile launch.

The president was asked what he will do if North Korea does conduct a long-range missile test.

The North has threatened to take unspecified action if sanctions are not eased by the end of the year, and speculation has centered on the possibility of a new missile test, possibly of an intercontinental ballistic missile capable of delivering a nuclear warhead.

The North has said that its “Christmas gift” to the United States will depend on Washington’s actions.

Trump, who is in Florida for the holidays, had just finished thanking service members from each branch of the military via satellite when he was asked about North Korea. He opted for a wait-and-see approach.

“Maybe it’s a present where he sends me a beautiful vase as opposed to a missile test,” Trump said. “I may get a nice present from him. You don’t know. You never know.”

Nuclear talks between the U.S. and North Korea have been stalled since a February summit between Trump and Kim fell apart.

A new satellite image of a factory where North Korea makes military equipment used to launch long-range missiles shows the construction of a new structure.

In New York, U.N. spokesman Stephane Dujarric was asked whether Secretary-General Antonio Guterres had a message for Kim on Christmas Eve regarding a “Christmas gift.” 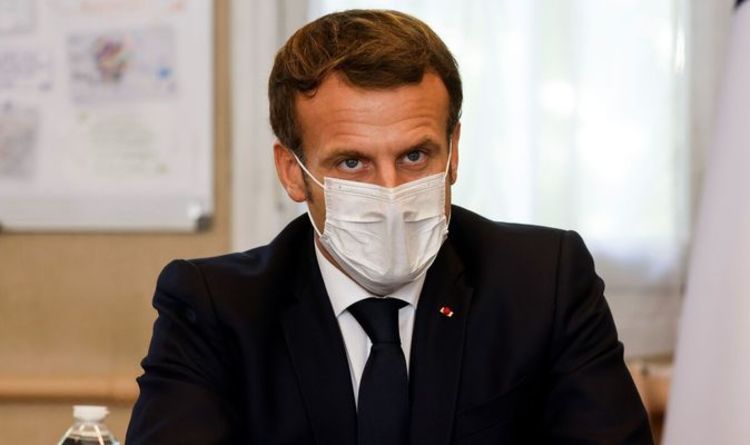 France is on the brink of a catastrophic second wave of coronavirus after 52,010 new infections were recorded on Sunday – the […]

Brett Cowan, who is serving a life sentence for the abduction, rape and murder of 13-year-old Daniel Morcombe, was taken to hospital […] 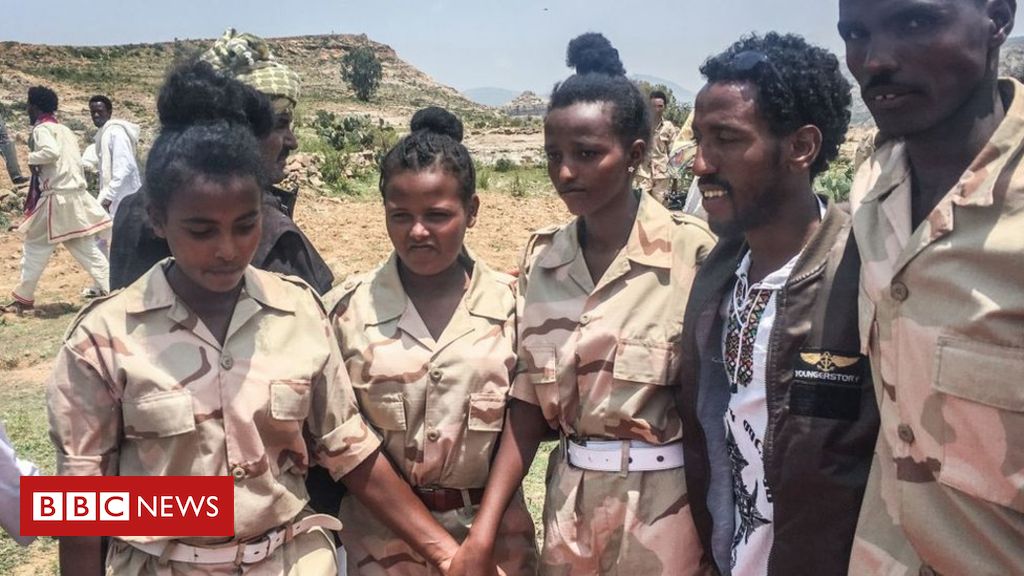 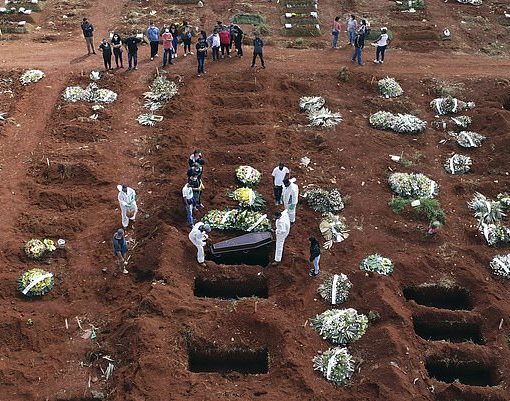 Brazil’s ‘failed’ response to Covid-19 has driven the country to a ‘humanitarian catastrophe,’ Doctors Without Borders said on Thursday, accusing President Jair […]