Mr Trump told reporters: “We will be having a signing ceremony, yes. “We will ultimately, yes, when we get together. And we’ll be having a quicker signing because we want to get it done. “The deal is done, it’s just being translated right now.”

United States Trade Representative Robert Lighthizer said on December 13 that representatives from both countries would sign the phase 1 trade deal agreement in the first week of January.

Geng told a news briefing: “Both sides’ economic and trade teams are in close communication about detailed arrangements for the deal’s signing and other follow-up work.” He did not give any further details.

Beijing has not yet confirmed specific components of the deal that were released by US officials.

A spokesman for China’s Commerce Ministry said last week the details would be made public after the official signing.

China will lower tariffs on products ranging from frozen pork and avocado to some types of semiconductors next year as Beijing looks to boost imports.

China and the United States cooled their drawn-out trade war earlier this month, announcing a Phase 1 agreement that would reduce some US tariffs in exchange for more Chinese purchases of American farm products and other goods.

The finance ministry said the tariff rate for frozen pork will be cut to eight percent from the most-favoured-nation duty of 12 percent, as China tries to plug a huge supply gap after swine fever decimated its hog herd.

Meat industry insiders in both China and the United States said the measure did not appear to affect the retaliatory tariffs in place for US pork.

However, Beijing has waived extra tariffs on some US soybean and pork cargoes in recent weeks, in a goodwill gesture to Washington, as the two countries move closer to signing a trade deal.

US-bound shipments of the magnets, which are widely used in medical devices, consumer electronics and defence, came in at 376 tonnes last month, according to data from the General Administration of Customs.

The figure was also down 3.2 percent year-on-year.

The US military plans to stockpile rare earth magnets used in Javelin missiles and F-35 fighter jets, according to a leaked government document, although a US policy bill bans the purchase of rare earth magnets from China for military use in the 2019 fiscal year.

China, the world’s top producer of rare earth magnets, raised in May the prospect of restricting the supply of rare earth products in its trade war with Washington. 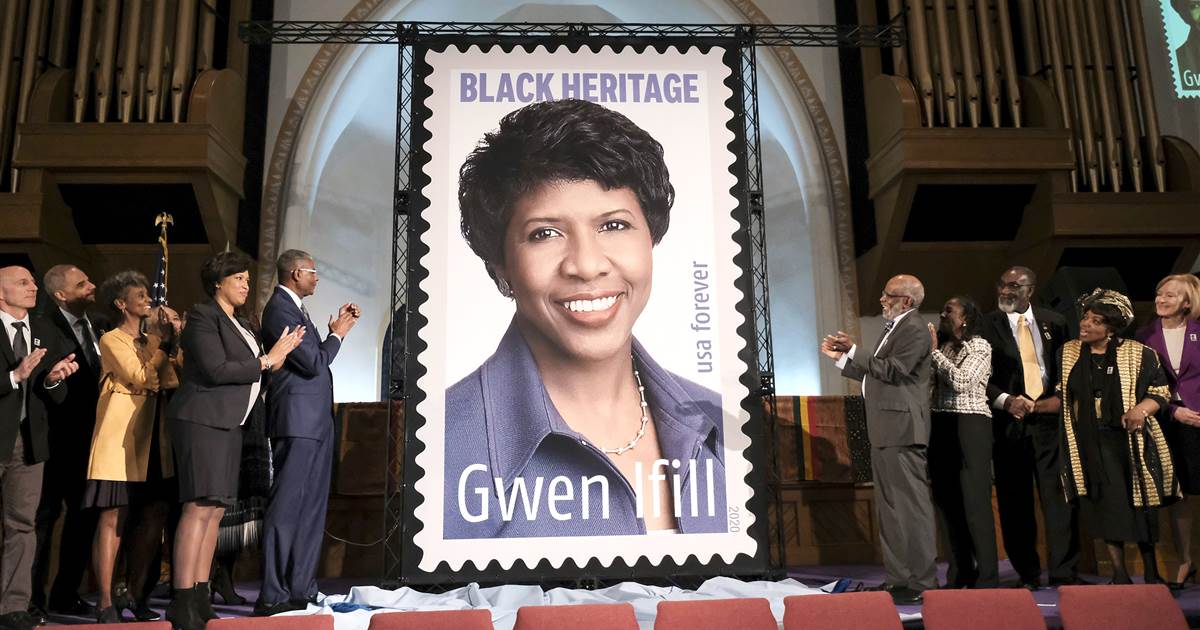 One of the most recognizable faces in TV news, former PBS anchor Gwen Ifill started as a reporter in a predominantly white, […] 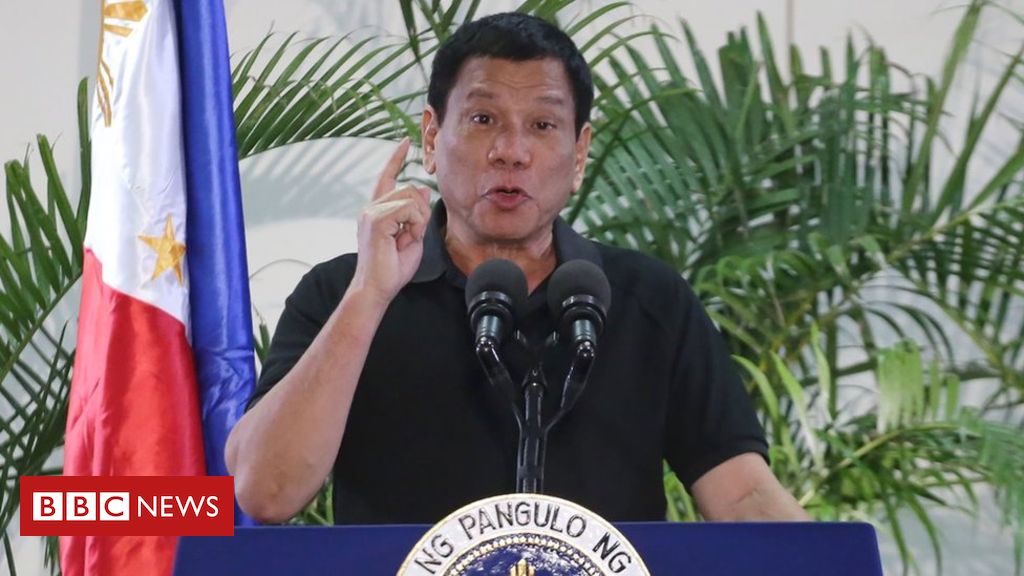 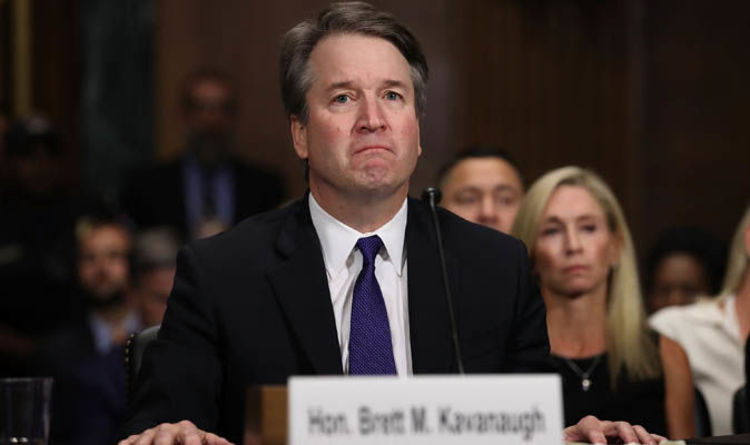 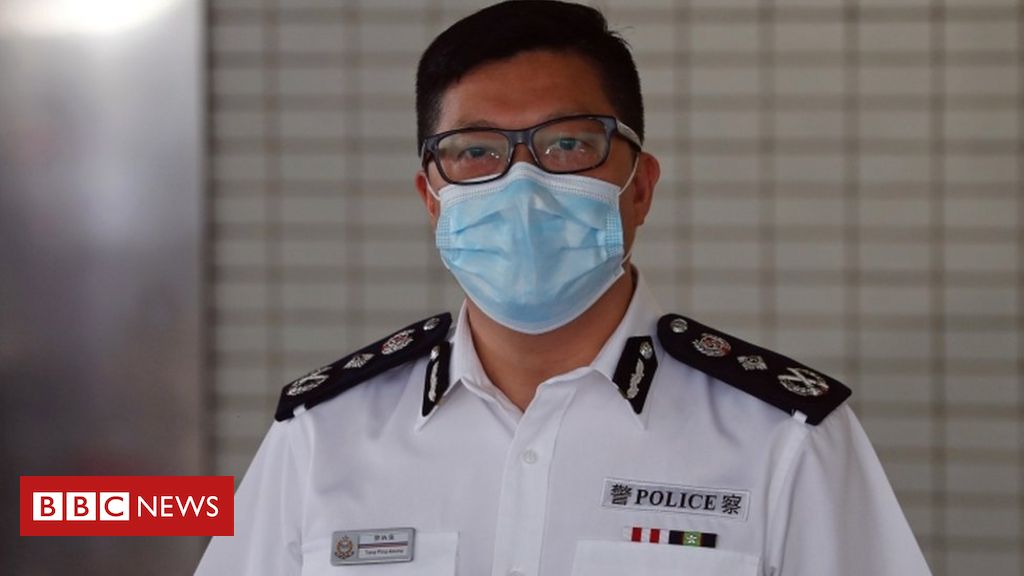