“Although times are (slowly) changing, a pair of trousers on a young boy is considered quite middle class – quite suburban.

“And no self-respecting aristo or royal would want to be considered suburban. Even the Duchess of Cambridge.”

The rule previously applied to Princes William and Harry who were regularly seen wearing shorts until they were considered old enough to wear trousers.

However, this isn’t the first time Prince George has broken the rule.

He wore trousers as a page boy at the wedding of Meghan Markle and Prince Harry in 2018.

All the page boys were matching for the event in miniature versions of the Blues and Royals frockcoat and trousers that Harry and William were wearing, custom-made by Savile Row tailors Dege & Skinner. 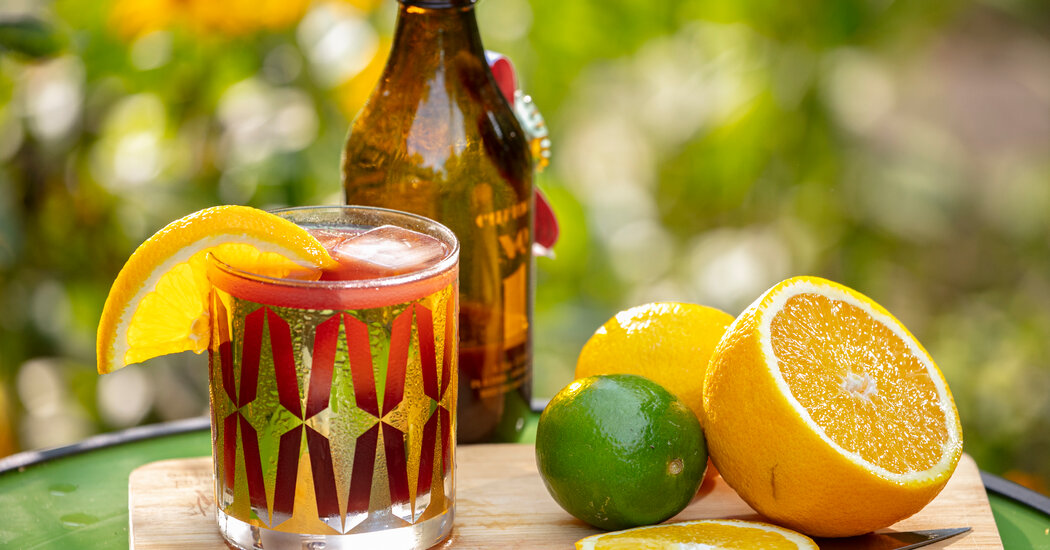 Are Zoom happy hours still the way to “go out,” five months after Covid-19 locked much of the country indoors? Most nondrinkers […] 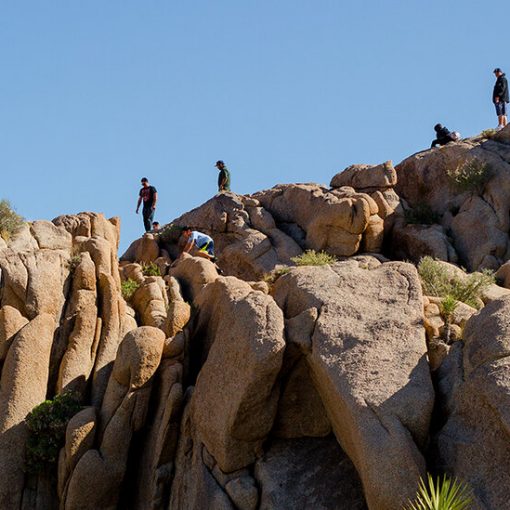 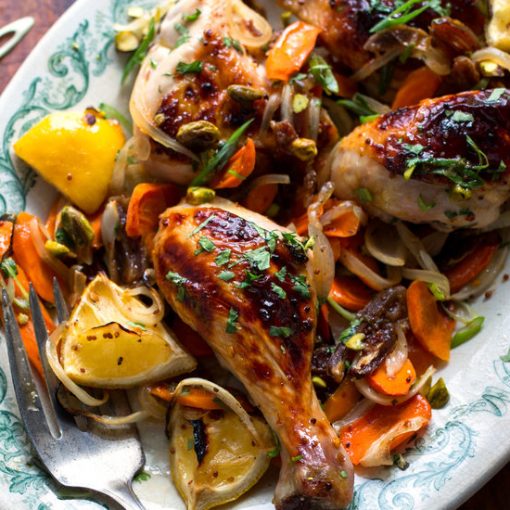 Good morning. Yom Kippur begins this evening at sunset. The holiday lasts until sunset on Thursday: a full day of atonement, of […] Jamie Oliver got everyone involved in #GetAheadGravyDay yesterday; making gravy which will “transform or even save” Christmas dinner, in advance. He shared […]