Ole Gunnar Solskjær has admitted Manchester United are behind in their development under his management but believes the team will improve and become more consistent the longer he is in charge.

Solskjær’s one-year anniversary as United manager was marked by the 2-0 defeat at Watford on Sunday, a result that leaves them on 25 points and in eighth place after 18 games. At the same stage last season United had 29 points and were sixth. They had also won more games – eight compared with six – somewhat undermining the view that they have become a more attacking side since Solskjær replaced Mourinho at Old Trafford.

The visitors certainly lacked creativity at Vicarage Road – Solskjær accused them of performing at “testimonial” pace – and have generally struggled to break down teams this season. Statistics show United have won only one of their last 17 league games in which they have had more than 50% possession, which the manager concedes is a concern, especially before the visit of 15th-place Newcastle on Boxing Day, but he has called for patience and trust in his players and methods.

“We knew this season was going to be a season of some ups and downs,” said Solskjær. “This season will be used to find a team and a squad for next season but hopefully we can speed this process up by getting more results. Expect us to be more consistent, definitely more experienced and learning from these setbacks, but at the moment we’re a little bit further behind than what I was hoping for.

“We want to be a team that can go and dominate teams and break teams down. It’s taken Liverpool a few years to get to that state and we need to just keep on building because that’s what we want to get to. Yes, we’re good at counter-attacking. Yes, we’ve got pace and fast players; we should always keep that because that’s in our tradition. Now we need to be better at breaking lower blocks.”

The return of Paul Pogba from an ankle injury that has kept him out of action since late September could well help United’s cause. The Frenchman certainly impressed after coming on as a second-half substitute against Watford and Solskjær, having insisted the player will not leave United in January, lavished praise on him, describing him as the “best all-around midfielder in the world”.

“He can play anywhere,” said Solskjær. “He can drop deep, get it, play them long passes. He can get higher up and combine, one-twos. So, it depends on the game. That’s the beauty of having Paul. He can do all roles.”

Newcastle beat United when the sides met at St James’ Park in October and Solskjær is expecting another tough encounter. But he has backed his players to prevail ultimately. “It’s going to be difficult to break them down,” he said. “One of the good things about the team this year, we have reacted after bad results. So there will be a reaction, definitely.” 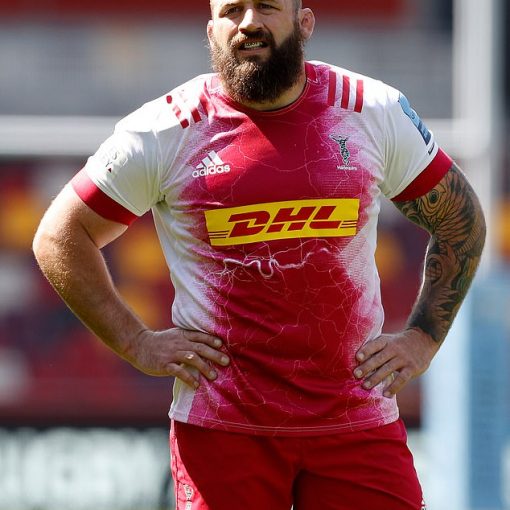 ‘I was a bit of a s*** at times’: England prop Joe Marler reveals his regret over his negative feelings during 2017 […] 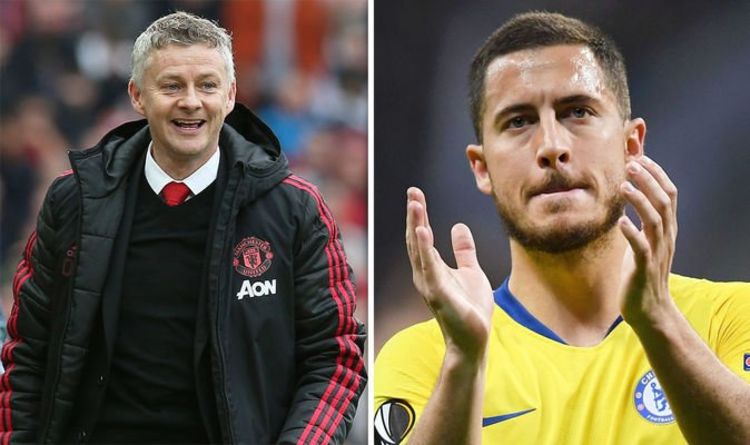 Milan Skriniar scored the only goal as title-chasing Internazionale edged past Atalanta at San Siro, earning a hard-fought 1-0 win to reopen […]