When someone takes a job and then totally bails on it two weeks later, it can mean at least one of a few things. If the job involves delivering pizzas or working a cash register, then it likely means that said employee is a lazy teen. If that job is something more involved, like say, Vice-Chief Operating Officer for a large Japanese carmaker, then it says something else entirely.

Unfortunately for Nissan, it’s going through the latter of those two scenarios right now as Jun Seki — a man who was to be instrumental in the troubled company’s turnaround — announced his departure from Nissan for Nidec, according to a report published Tuesday by Reuters.

He’s been with Nissan for 30 years, so why would he leave now? Well, even on the surface, Nissan has a long and challenging road ahead of it after years of declining profits and a stagnating product line that it’s working feverishly to revamp. Add in the sizable poop sandwich left by both Carlos Ghosn and Hiroto Saikawa, and we can see why Seki would seek greener pastures.

However, when asked during a recent interview, he gave different reasons for his departure: “I love Nissan and I feel bad about leaving the turnaround work unfinished, but I am 58 years old, and this is an offer I could not refuse. It’s probably my last chance to lead a company too.”

So what exactly does Nidec do? It’s a supplier to the automotive industry as well as the electronics and appliance industries. Notably, Nidec has pretty much locked up the market on the itty-bitty electric motors that spin the platters inside of traditional hard drives.

Where will this leave Nissan? Well, that’s an excellent question that Nissan’s board is probably feverishly asking itself right now. 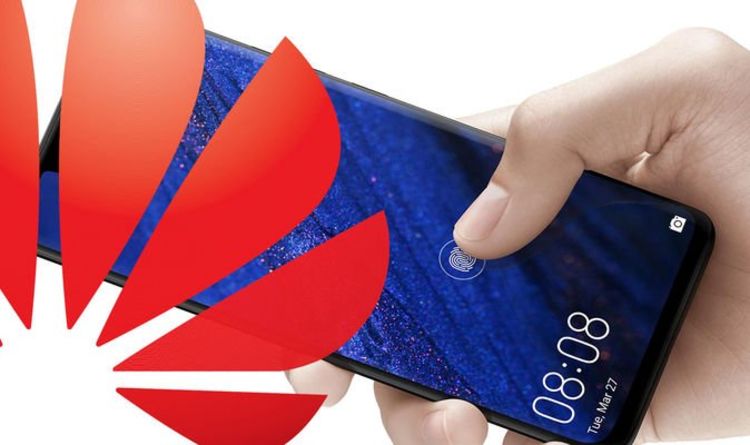 The Huawei Mate 20 Pro continues to be one of the very best Android phones on the market. However, a recent US […] 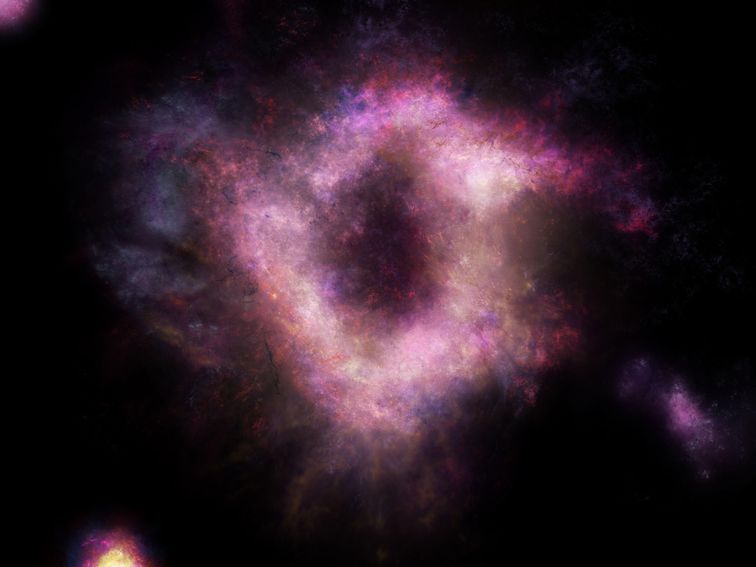 The ring galaxy R5519 may have been created during a massive, catastrophic collision between two galaxies in the early universe. James Josephides/Swinburne […] 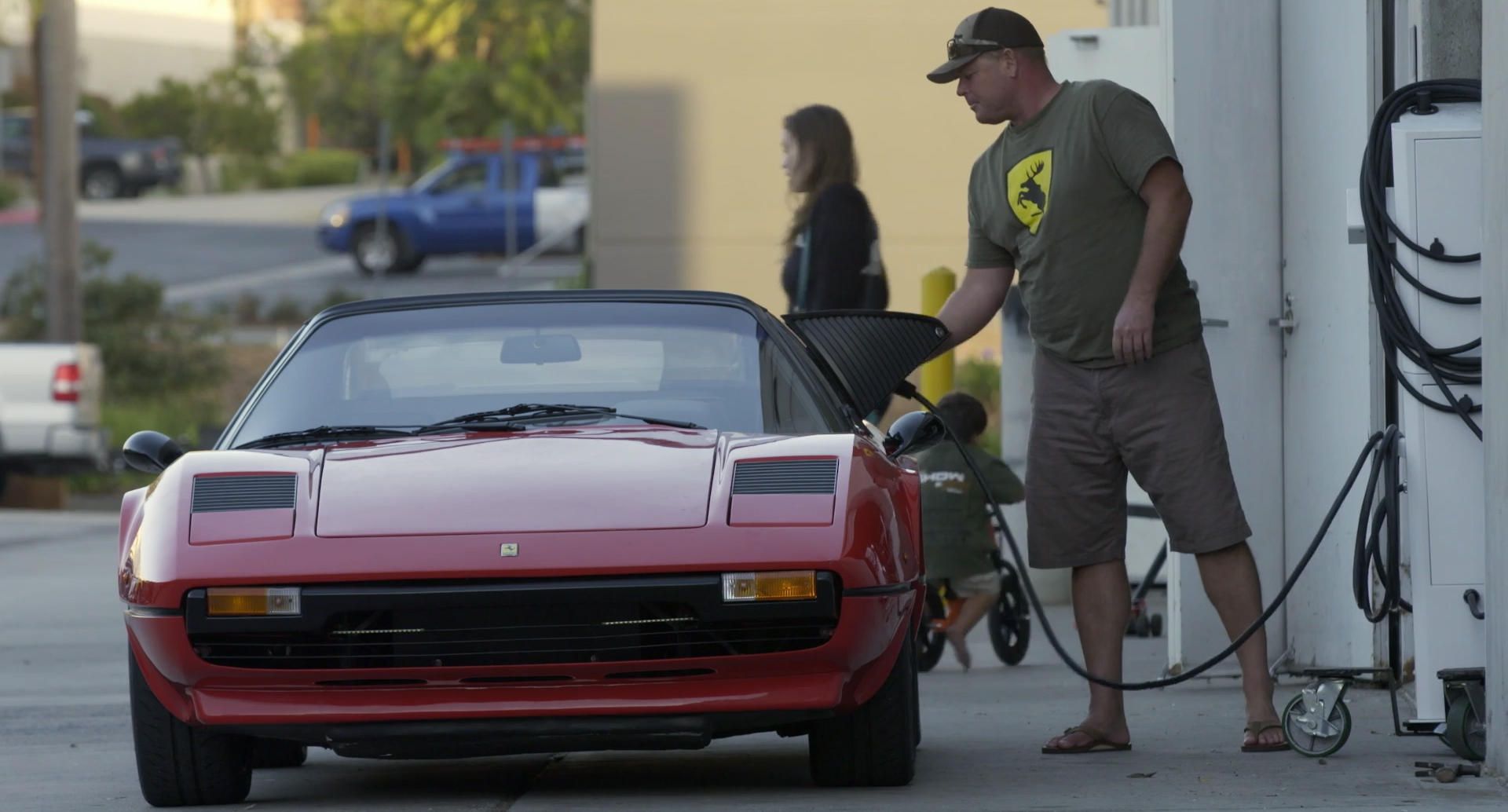 The Factory Five 818 sports car is highly amenable to being built with an electric powertrain. Factory Five I know, it sounds […] 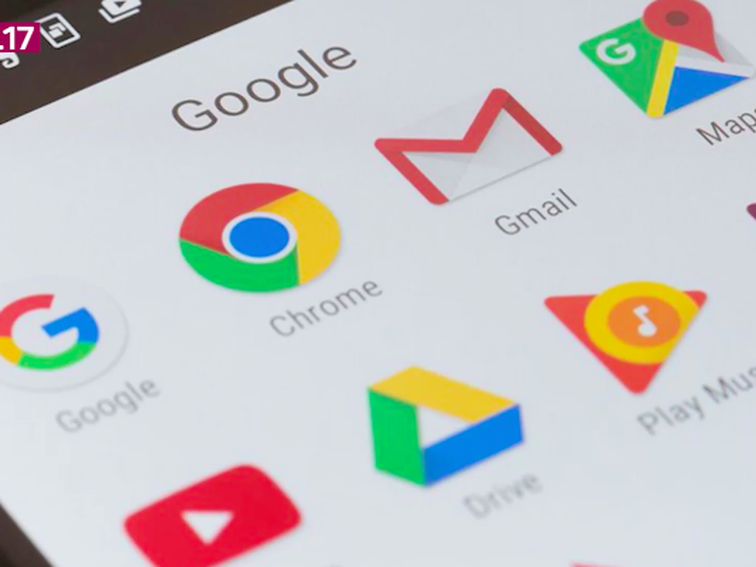 CNET Google Drive appears to be experiencing a widespread service disruption on Monday, showing error messages and leaving some people unable to […]