The PS4 is the big winner of this console generation, having gone from strength to strength since launching all the way back in 2013. Between a huge library of games, the best exclusives, and the supercharged PS4 Pro, the platform is in a great place right now. If you’ve just unwrapped Sony’s console, you’re in for a treat. We’ve got some of the best games and accessories you can get for your shiny new box.

The first mainline entry in the franchise in 11 years (not including the attempted reboot), Devil May Cry is a demon slayer’s dream. With three playable characters and some of the most exciting combat this generation, you need to play it.

If you’re a fan of Dark Souls, Sekiro: Shadows Die Twice is worth jumping into. Coming from famed developers From Software, Sekiro takes place in a magical version of 16th Century Japan where players quest for revenge. It’s tough but also incredibly rewarding.

Gaming’s bloodiest brawler returns, gorier than ever. Mortal Kombat 11 brings back most of the franchise’s iconic cast while adding some surprising newcomers in its DLC – including Spawn, Joker, and The Terminator.

Monster Hunter World was already a huge game, but Iceborne builds on it in fantastic new ways. It adds a new rank of quest, a new area to explore, and of course, new monsters to hunt. You’ll struggle to find a more addictive action game.

Remedy Entertainment has quietly become one of the best developers for single-player third-person action games. Control is no exception. This captivating tale of a paranormal outbreak features some fantastic psychic abilities to play with.

The best of the rest…

The best game of 2018 (and arguably this generation) God of War expertly reimagines one of Sony’s biggest franchises by humanising its divine protagonist. Kratos’ new identity as a father living in a strange land and his bond with his son Atreus is the finest story told on PS4.

Another Sony heavy-hitter, Uncharted 4 wraps up Nathan Drake’s story perfectly. It offers relatable (and well-written) characters, along with insane action set-pieces and some of the best graphics on the console.

Rockstar’s Wild West adventure provides a meaty, captivating campaign that perfectly sets up the events of the first game – as well as the life-absorbing Red Dead Online mode that lets players hunt bounties, make moonshine, or simply take in the wildlife.

A brave reimagining of the game that made Call of Duty a household name, 2019’s Modern Warfare is the best the series has been in years and its campaign offers one memorable mission after another.

EA Sports’ latest football feast, FIFA 20 offers the best on-pitch action that we’ve seen yet. Redesigned set-pieces, enhanced player intelligence, and an exciting street football mode are all well worth jumping into – and that’s not even mentioning the addictive Ultimate Team mode.

Essentially opening a whole new world of games to play, PlayStation VR is one of the most popular VR systems thanks to its affordability and range of games.

Your console may have come with a DualShock, but it’s worth grabbing a second for multiplayer purposes. Thankfully, they’ve dropped in price, and there are plenty of colours to choose from.

Between the games we listed and a host of PlayStation Now downloads, it can be easy to fill up your console’s storage. Thankfully, you can add more by plugging in a USB 3.0 hard drive.

Whether you want to play online with friends or just don’t wish to disturb your family/housemates, a good set of headphones are a must. These Turtle Beach Recon 70 headphones offer great sound at an affordable price.

If you’re playing with a bigger budget this Christmas, then the Sennheiser GSP 670 headphones are hard to beat, offering exceptional sound quality, noise cancelling technology and supreme comfort.

PS Plus offers online play, alongside two free PlayStation 4 games per month, exclusive discounts, and the ability to back up your saved games in the cloud. It usually costs £6.99 per month, but you can save big with this deal. 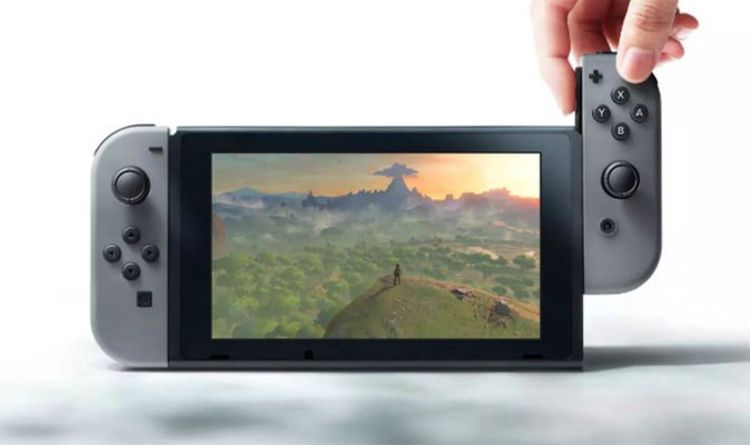 Nintendo Switch gamers can take advantage of an amazing free offer that’s available now. The hit hybrid console has been a huge […] 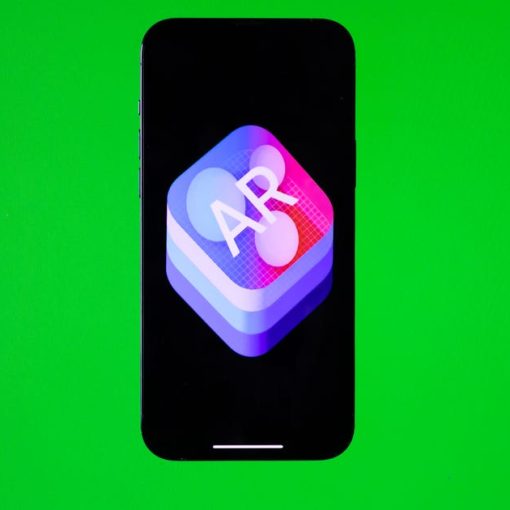 Apple continues to remain quiet on its rumored AR/VR headset, but the iPhone maker is looking to ship 1.5 million units of […] 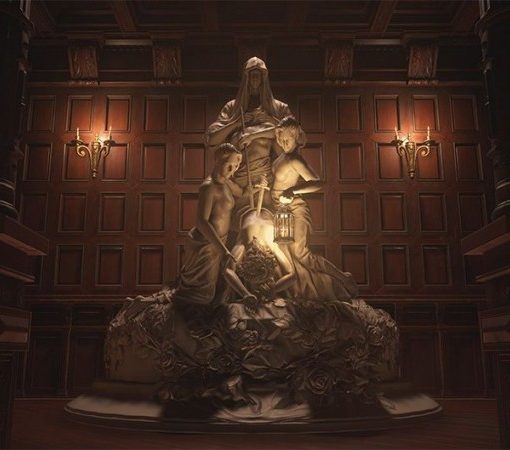 Resident Evil Village has a few puzzles that players will encounter, including one that involves stone statues. This one is tricky at […]