Author Doug Wead’s latest book, ‘Inside Trump’s White House’ revealed the true nature of the First Lady away from media scrutiny. One chapter of his book entitled, ‘Melania’s Revenge’ included a short history of the First Lady’s upbringing in the former Communist nation of Slovenia, which was previously a part of Yugoslavia.

Mr Wead visited the capital city of Slovenia, Ljubljana, on several occasions to try and pick up on some of the nation’s unique culture and traditions.

In the book, Mr Wead said while living in a totalitarian state, Melania became prepared for her life as FLOTUS.

He said: “Life in a totalitarian state, where neighbour often spied on neighbour, and each block had its own political monitor, may have prepared Melania for the vicious political and media attacks that have become her way as first lady.

“They also gave her a perspective on America that no other first lady has ever had.”

However, the strict nation was not the most heartbreaking aspect of her time in Slovenia.

Melania allegedly saw the US as a place where dreams could come true.

According to Mr Wead, she saw the US “as a place where anything was possible”.

Melania said in America “your dreams could come true.”

Mr Wead was told by White House sources that she can conduct “simple conversations” in many other languages.

Mr Wead also revealed how his wife, who is French, was delighted when she saw the First Lady on French television.

He added that the people of her tiny village were filled with “pride that the American First Lady could speak their language”.

Melania is the second First Lady in history to be born outside the US.

The other First lady to be born outside the US was Louisa Catherine Johnson, the wife of the sixth president, John Quincy Adams.

Louisa Catherine was born in London.

Slovenia was an atheist state at the time of Melania’s birth on April 26, 1970.

Christmas was not celebrated, meaning that festive trees were not the tradition.

Easter was known and sometimes practiced quietly at home.

Melania’s father, Viktor Knavs arranged for Melania to be secretly baptised as a Roman Catholic.

(Bloomberg) — Boris Johnson went a long way toward cementing his working majority in the U.K. Parliament with a visit to Northern […] 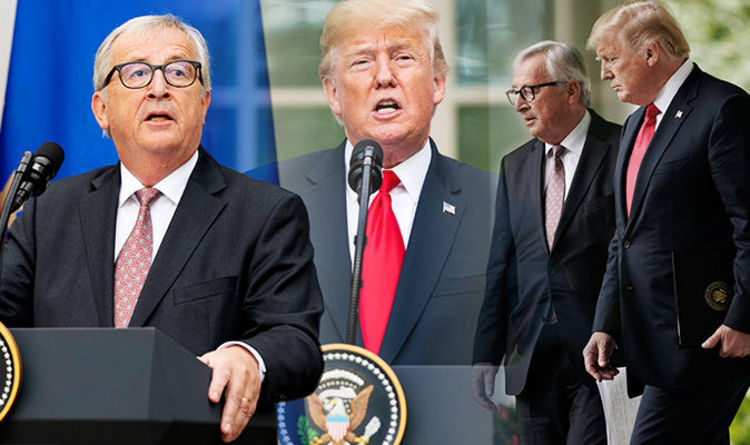 After crunch talks with European Commission President Jean-Claude Juncker, Mr Trump said both sides had agreed to “work together towards zero tariffs”. […] 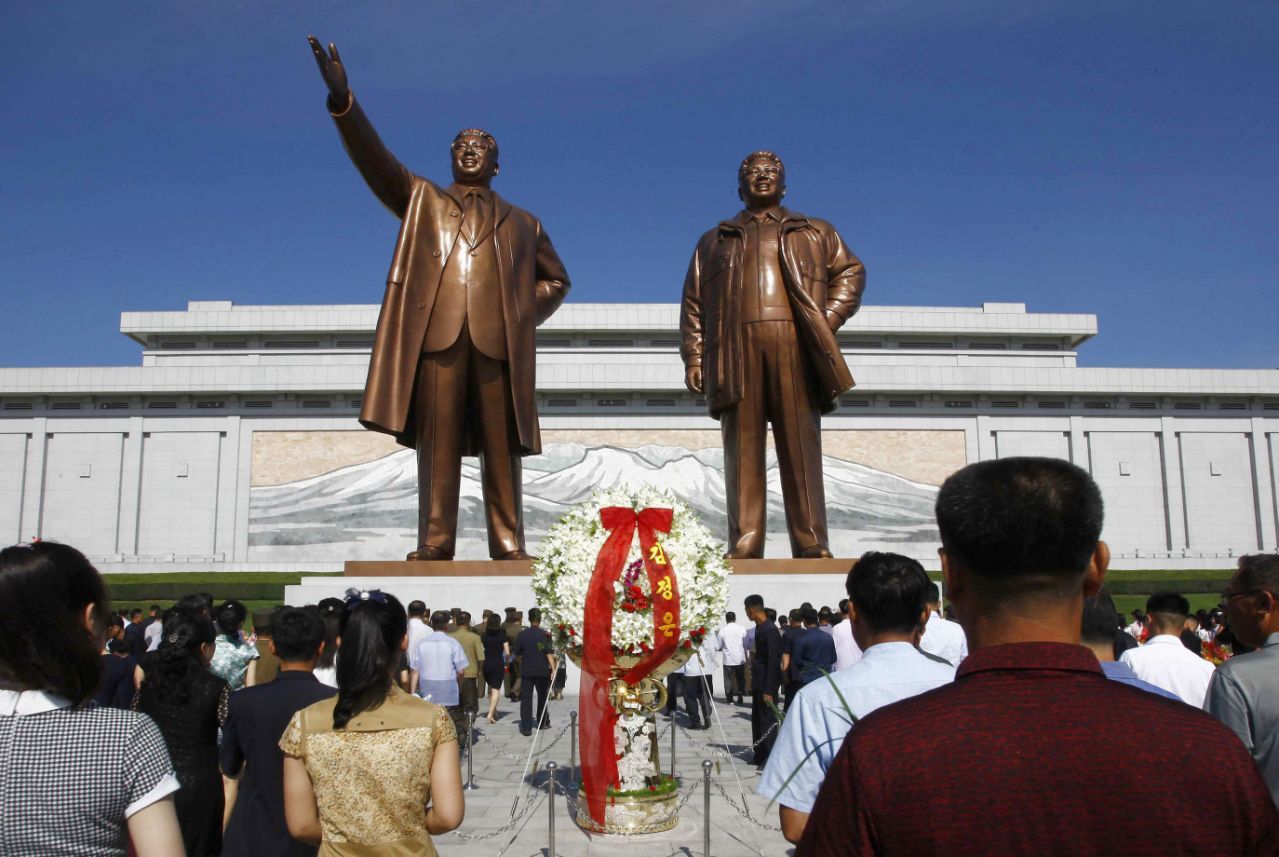 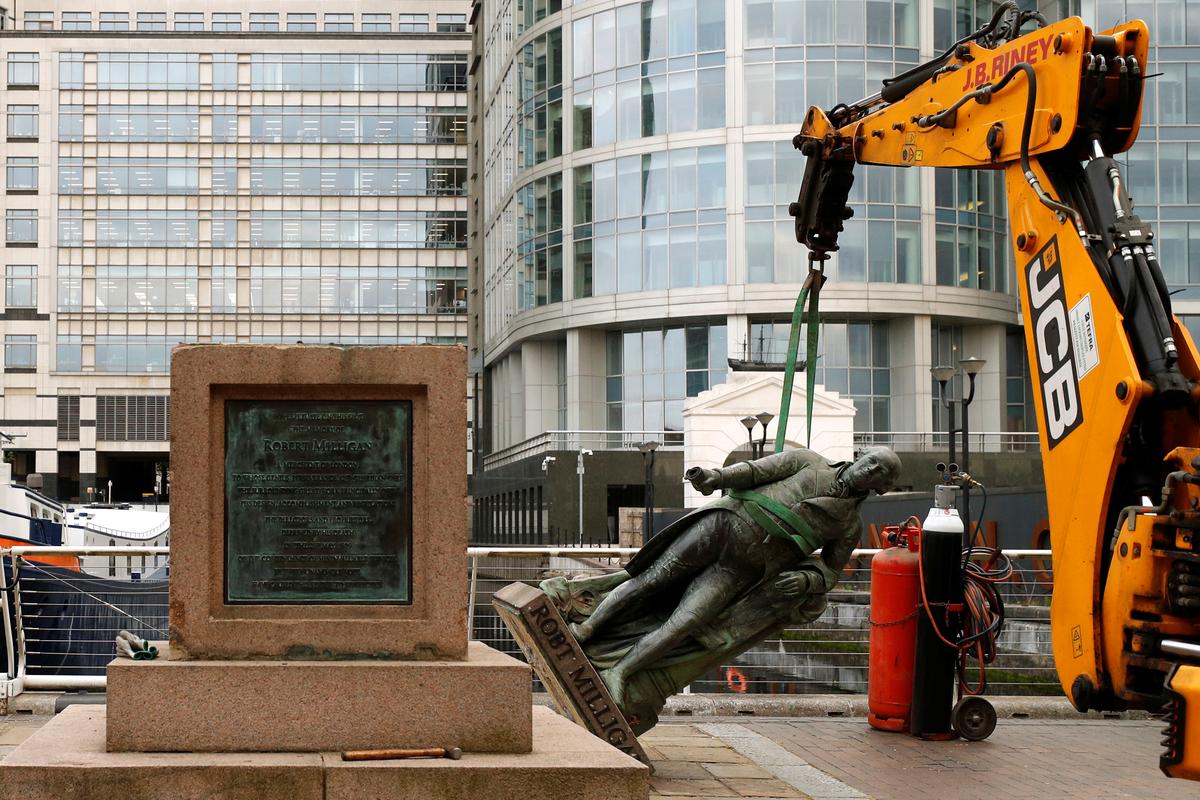 A statue of Robert Milligan is pictured being removed by workers outside the Museum of London Docklands near Canary Wharf, following the […]