North West will be ringing in 2020 with a piece of pop history.

Kim Kardashian and Kanye West gifted their 6-year-old daughter, the eldest of their four children, a custom black velvet jacket that belonged to Michael Jackson. Kim posted on her Instagram Story a video of the item on Christmas Eve.

“North is a really big Michael Jackson fan and we knew she would love this,” Kim said. “We won this on an auction for Northie for Christmas.”

The jacket had sold for a winning bid of $65,625 at Julien’s Auctions’ Icons And Idols: Rock N’ Roll event in New York in October. Jackson wore the item in 1997, once to his friend Elizabeth Taylor‘s 65th Birthday celebration and also to screening of his movie Ghost at the 50th Cannes Film Festival.

The jacket zips in the front and features a sparkling vine motif across the right shoulder, and white stones and pearls on the chest.

It also has three suspending rhinestone tassels, two crown decorations on the collar, and a burgundy satin band on the right arm.

Kim said the jacket was temporarily altered to fit North, with the option of lengthening the body and sleeves as she grows.

“It can grow with her and she can have this for her whole life,” the reality star said. “And she is so grateful and so excited.”

Watch Keeping Up With the Kardashians on Sundays at 9/8c only on E! 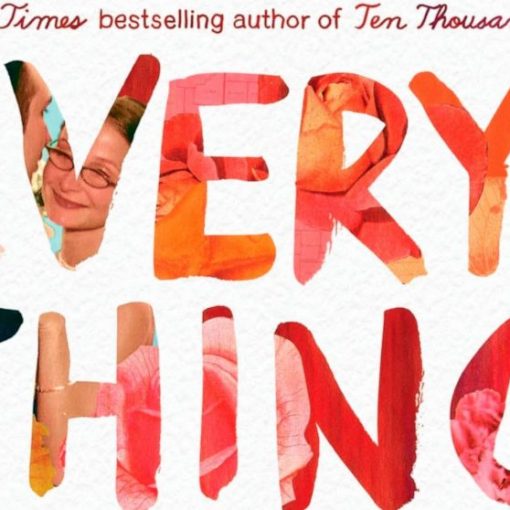 A love story and medical mystery all in one, Eleanor Henderson’s memoir “Everything I Have Is Yours” chronicles her husband’s battle with […] 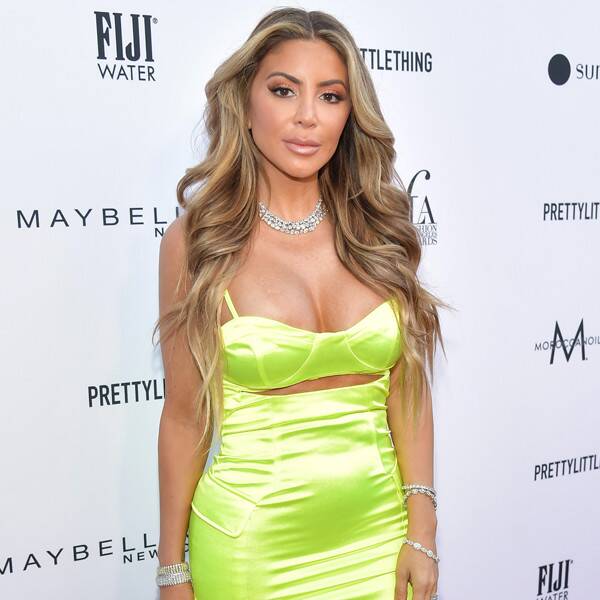 Neilson Barnard/Getty Images for Daily Front Ro The girls’ trip may be over, but the drama is just beginning. On Sunday’s brand-new […] 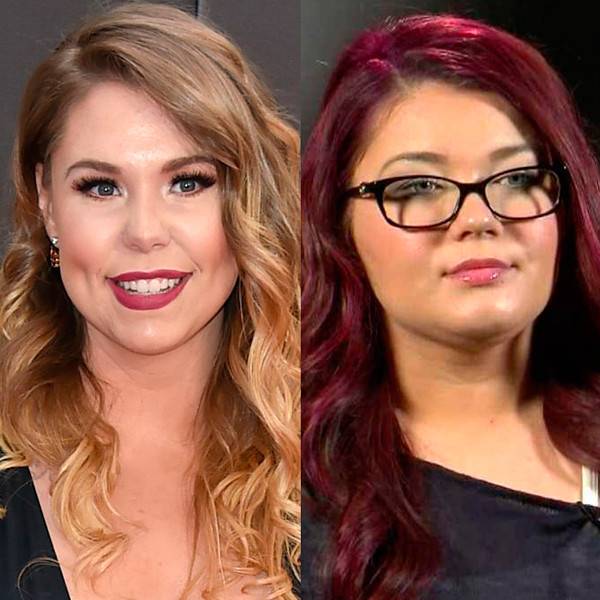 Jim Smeal/Jordan Strauss/Invision/AP/REX/Shutterstock Perhaps we can all agree that there’s no shortage of drama when it comes to the Teen Mom‘s Jenelle Evans, Kailyn […] 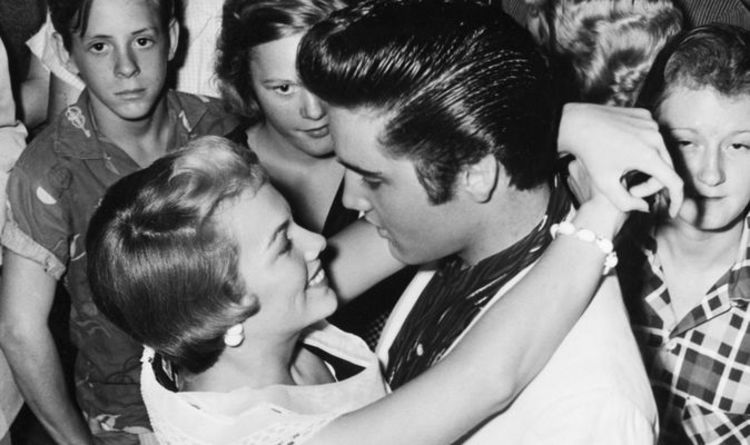 Elvis started dating Anita in 1957, when she was a rising Hollywood starlet. A year later, things were going strong and she […]