Christmas Day in Hong Kong has seen no let-up in clashes between police and pro-democracy protesters.

The police used tear gas and pepper spray as demonstrators gathered again in a number of shopping districts.

The latest protests began on Christmas Eve, with police battling activists who were throwing petrol bombs.

Hong Kong leader Carrie Lam said many residents and tourists had seen their Christmas celebrations “ruined by a group of reckless and selfish rioters”.

“Such illegal acts have not only dampened the festive mood but also adversely affected local businesses,” she said in a Facebook post on Wednesday.

The protests began in June, focusing on a bill that would have allowed the extradition of suspects to mainland China.

The bill was later withdrawn, but demonstrations have since evolved into a broader movement demanding investigations into police brutality and democratic reform.

The protests, which had been largely peaceful in recent weeks, have turned more confrontational over the festive season.

The clashes were on a lesser scale than Tuesday, when activists set up barricades and threw petrol bombs in shopping malls across the city, while police used pepper spray and batons.

Hong Kong was a British colony until 1997, after which it was returned to China under the “one country, two systems” arrangement.

Under the agreement, Hong Kong is expected to have a high degree of autonomy from mainland China, and residents enjoy more freedoms than those on the mainland. 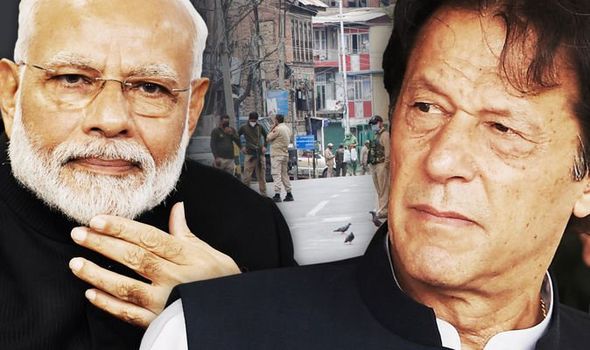 California officials targeted 11,500 visitors from high-risk countries to keep track of the coronavirus. It didn’t work. The Centers for Disease Control […]

A man alleged to be tied to the far-right “boogaloo” movement, already charged with plotting to provoke violence at Las Vegas protests, […] WASHINGTON (AP) — The U.S. military and its warfighting command centers in the Pentagon are prepared to continue operations even if there […]