McFly singer Harry Judd, 33, spoke exclusively to Express.co.uk about his time on Strictly Come Dancing and whether there is any truth to the rumour that he could be a part of the judging line-up in the future.

Earlier this year, Dame Darcey Busell announced she would be stepping down from her Strictly judge duties.

The Strictly veteran, who served as a judge for seven years, left the series in a major judge shake-up.

Initially it was rumoured that Harry would be joining the line-up, but he told Express.co.uk, that it was just that, a rumour.

Harry said: “Unfortunately there is no truth to it. I was quite enjoying the rumour though because my phone was going off and a lot of people were asking me if it was true.”

He said: “I certainly didn’t expect to win when it first started. But once you got down to the final five you are obviously in with a chance.

“The final, I was against Jason Donovan and Chelsee Healey and they were both really good and so it was kind of anyone could have won.

“You are just focused on not messing up.

“The final is just so much pressure. You feel like the whole nation is watching you.

“Everyone is thinking about the Strictly final and who they are voting for and all I could think about was remember the steps, don’t mess up – I was feeling absolutely petrified.

“I just had to get through the first dance of the night then I started to feel better.”

Today Harry is very much a family man. Married to violinist Brittany “Izzy” Johnston, they have two children together; Lola Rose Emma and Kit Harry Francis.

He’s just completed a campaign with Thornton’s where he judged the ELF factor competition.

Despite him not being a Strictly judge yet, Harry said he did enjoy the judging process.

“I felt qualified to be judging elves, most people are qualified for that! But I would be interested in being a judge if I felt I had enough expertise in the subject.”

Harry is working with Thorntons as part of the ELF factor competition to find the UK’s first real-life Christmas cheeky ELF. For gifting ideas on how to pass the love on to your friends and family this Christmas visit Thorntons.co.uk 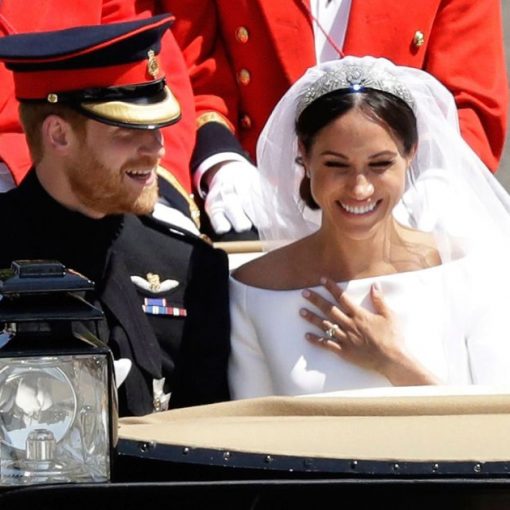 Secret vows! Meghan Markle revealed that she and Prince Harry quietly tied the knot at home before their televised royal nuptials in […] 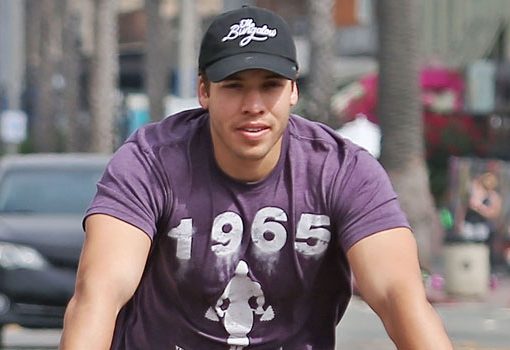 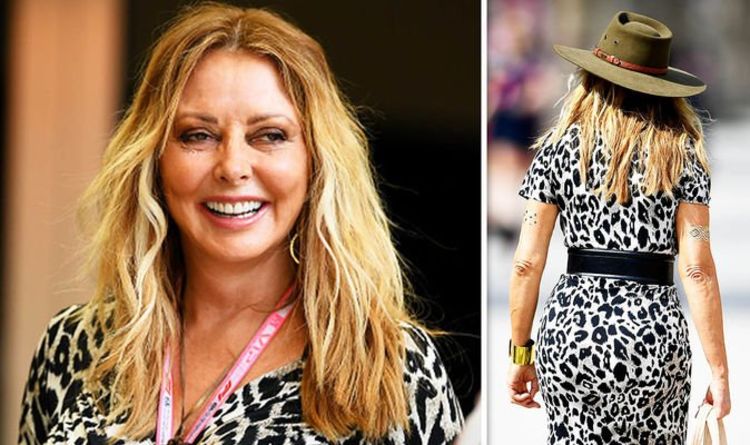 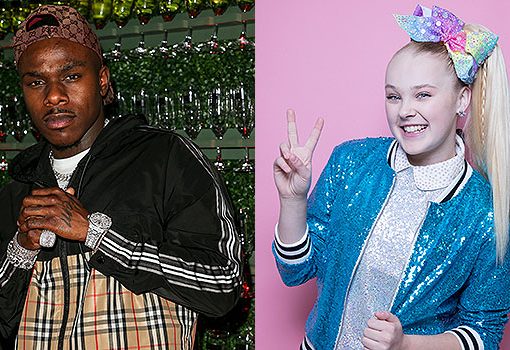 Fans of 29-year-old rap artist DaBaby are confused why he seemingly has beef with the adolescent ‘Dance Moms’ alum Jojo Siwa, after […]