The Staples Center is usually a hub for celebrity spotting with most of the courtside seats being taking up by the household names, but every now and again they get involved in more action than they probably would have anticipated. Kevin Hart is a regular at NBA games, usually spotted supporting his Philadelphia 76ers.

But on Christmas Day he was in attendance to watch the hotly-anticipated clash between the Los Angeles Lakers and LA Clippers.

After a strong first quarter for the Clippers, the Lakers came alive in the second to open up a commanding lead.

Anthony Davis was at the forefront of their success with 14 points and he was clearly feeling it at the buzzer as he put up a tough three-pointer while off balance.

Unsurprisingly the ball didn’t go down, but Davis did – on top of Hart’s lap. Chelsea host Bournemouth hoping to draw level with third-placed Manchester City on 32 points in the Premier League table. The Blues have suffered […]

6.10pm BST18:10 The heptathletes are preparing for the javelin throw now. Thiam’s personal best is a monster 59.32 with a season best […] 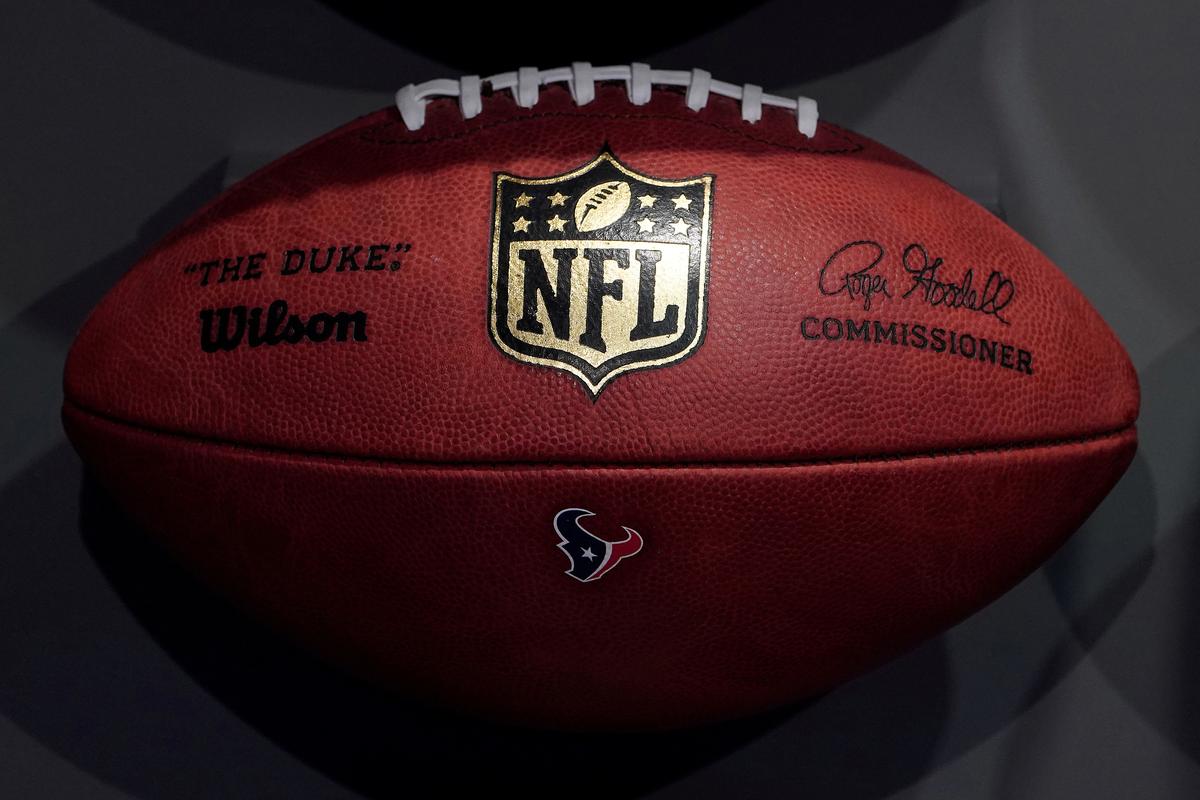