In a further apparent barb at his former manager Lampard mentioned, albeit not by name, the departures of Kevin De Bruyne and Mohamed Salah from Chelsea under Mourinho when explaining why he would stick with his young players.

Mourinho was unhappy with Rüdiger’s reaction to the kick by Son Heung-min that led to the Spurs being sent off during Chelsea’s 2-0 win on Sunday. After the game Mourinho said with heavy sarcasm that Rüdiger must be “having scans in the hospital on broken ribs”. The following day he again effectively accused the defender of cheating. “Stand up and play, man,” he said.

Lampard said in response on Tuesday: “With Toni, in this incident when he’s having to post after the game about something we know is a huge deal [racism], I think to question his integrity in that time is disappointing for sure.

“Pretty universally, certainly what I heard in the commentary and the post-match reflection was that the Son incident was a red card. It wasn’t brutal but it was instinctive that warrants a red card in the modern day.

“It was pretty clear that was the case. I wouldn’t question Toni’s integrity on that. So I do defend Toni firmly on it.”

The game at Tottenham had to be paused because a monkey chant was aimed at Rüdiger from the stands. Lampard said he had not spoken to the player one-to-one about the incident but Chelsea’s manager added: “I’ll speak to him today when I see him. I would like to think the players know I am with them on anything like this.”

On Monday it emerged that a Chelsea supporter was arrested for allegedly racially abusing Son, who will serve a three-game suspension for his kick at Rüdiger after Tottenham failed with an appeal against the red card. Spurs, meanwhile, have identified and banned the individual responsible for throwing a cup at Chelsea’s goalkeeper Kepa Arrizabalaga.

Lampard’s second apparent criticism of Mourinho came as he explained why he intends to stand by young players such as Mason Mount and Tammy Abraham when their form fluctuates. De Bruyne and Salah left Chelsea while Mourinho was the manager before realising their potential elsewhere.

“If we are not patient and [don’t] stick with the players we might be in a situation [like] before where absolutely top world-class players at this minute have been at Chelsea when they were 20 or 21 and managers maybe did not stick with them so much then,” Lampard said. “I am in a position where I will stick with them.”

Mourinho has said that De Bruyne wanted to leave Chelsea, was not at that time ready to compete, and that selling him for £16.7m to Wolfsburg was good business. On Salah he has said the decision to sell to Roma was Chelsea’s and not his but that the forward was finding it tough.

Lyon threatened to sue their own supporters this week. After becoming increasingly frustrated by the leadership of coach Rudi Garcia and club […] 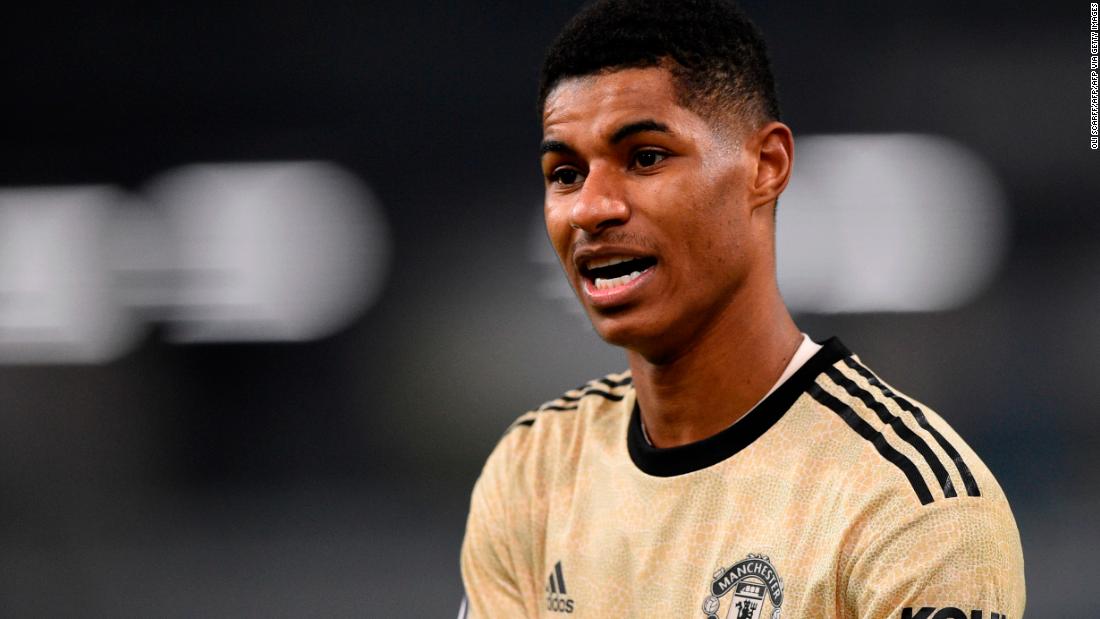 During the coronavirus outbreak, the UK government offered meals or food vouchers to low-income families whose children were eligible for free school […] 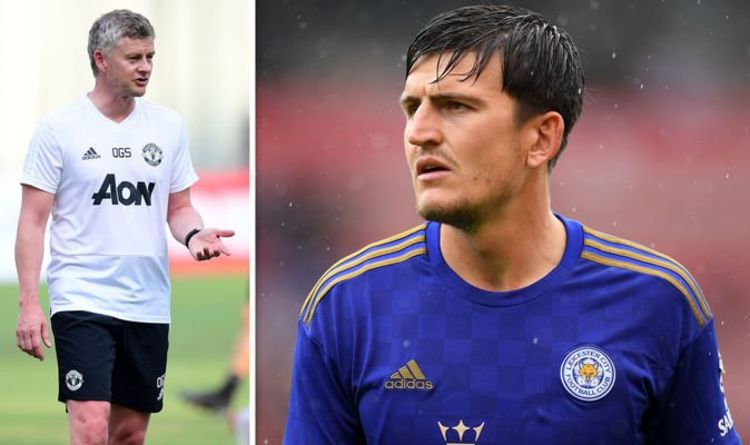 Manchester United have been chasing the England international’s signature all summer. Ole Gunnar Solskjaer has already had a £70million bid for the […]