Pope Francis urged the world’s 1.3 billion Roman Catholics to “take courage” and not let the Church’s failings drive them away from during his annual Christmas Eve message at the Vatican on Tuesday.

“Christmas reminds us that God continues to love us all, even the worst of us,” Francis, presiding at the seventh Christmas season of his pontificate, said in his sermon.

Thousands attended the sermon held at St. Peter’s Basilica to mark the night that Jesus was born in Bethlehem.

Without discussing specifics, Francis referred to the Church’s recent troubles — ongoing sexual abuse scandals that have shaken the institution around the world along with financial irregularities at the Vatican.

“Whatever goes wrong in our lives, whatever doesn’t work in the Church, whatever problems there are in the world, will no longer serve as an excuse. It will become secondary, for faced with Jesus’ extravagant love, a love of utter meekness and closeness, we have no excuse,” he said.

His comments come after a warning to Vatican bureaucrats on Saturday to embrace change, which included the abolishment of “pontifical secrecy” that previously protected the Church in the sexual abuse scandal.

He told cardinals, bishops and priests that the “rigidity” in living out the Christian faith was creating a “minefield” of hatred and misunderstanding in a moment where Christianity is losing its relevance.

“Today we are no longer the only ones that produce culture, no longer the first nor the most listened to,” he had said. “The faith in Europe and in much of the West is no longer an obvious presumption but is often denied, derided, marginalized and ridiculed.”

But change may be coming too late for many victims.

On Saturday, the Legion of Christ religious order announced it identified 33 priests and 71 seminarians who had sexually abused minors over the past eight decades. A third of the priestly abusers were also themselves victims of the Legion’s late founder, the Rev. Marcial Maciel.

Amid the findings, Francis accepted the resignation of the Legion’s defender at the Vatican, Cardinal Angelo Sodano, who had for years blocked investigations into the sex abuse allegations despite the Vatican having documented evidencefrom the 1940s that suggested Maciel was a drug addict and pedophile.

Days earlier, the pope also accepted the resignation of Luigi Ventura, the Vatican’s ambassador to France, who faces accusations of molesting a male employee of the city of Paris.

On Wednesday, Francis will deliver his twice-yearly “Urbi et Orbi” (to the city and the world) message and blessing from the central balcony of St. Peter’s Basilica to thousands of people in the square below.

Unlike that on Christmas Eve, the Christmas day message is typically more about the significance of the Christmas message amidst the wars and conflicts of contemporary society. 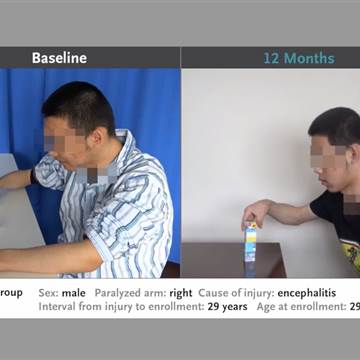 A kind of nerve swap, cutting a damaged nerve and moving a healthy nerve into its place, helped patients regain the use […] 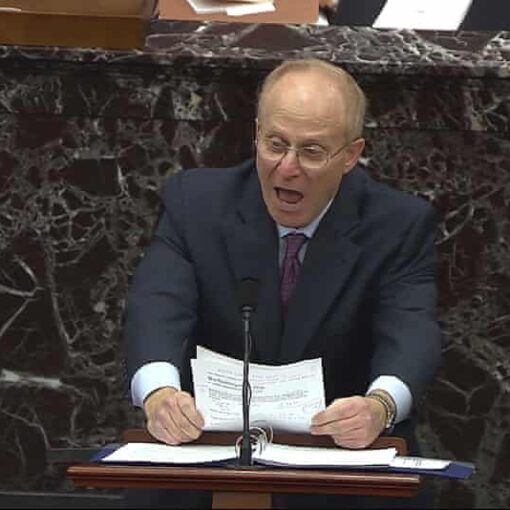 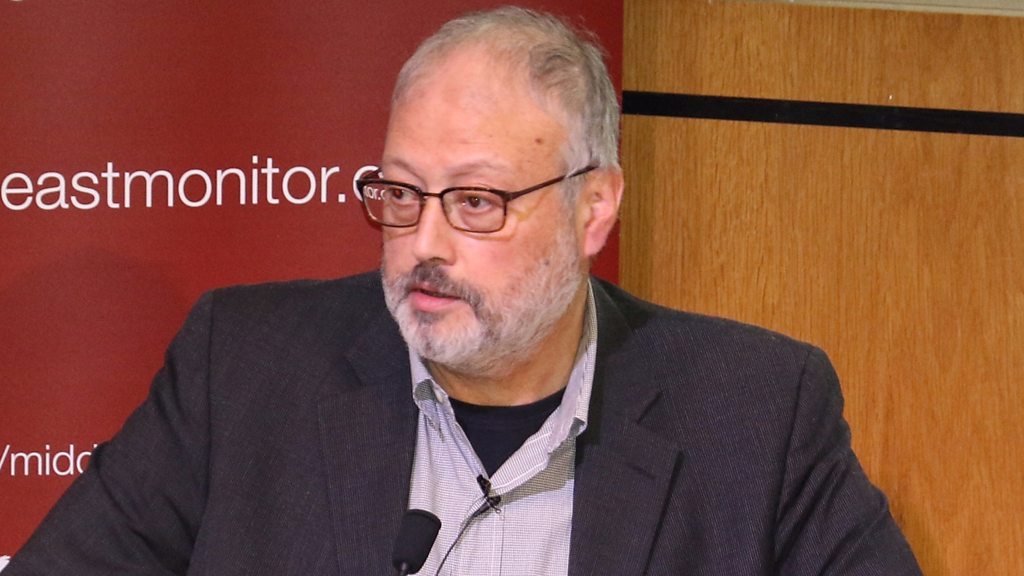 Media playback is unsupported on your device Media captionJamal Khashoggi: What we know about the journalist’s disappearance and death Saudi Arabia’s public […] 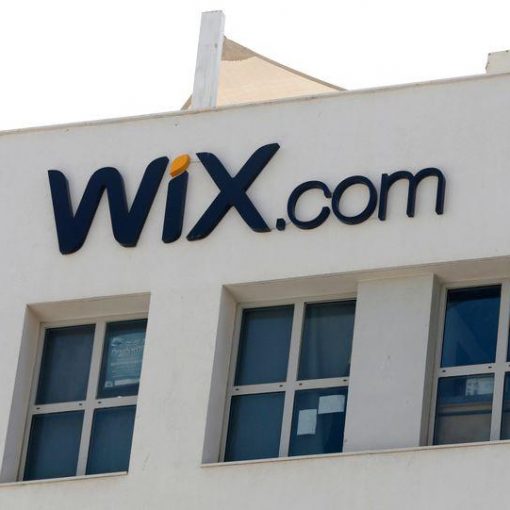