For the past nine years, BBC One viewers have been left in stitches at Mrs Brown’s Boys. Led by comedian Brendan O’Carroll, the sitcom has proved so popular that a spin-off series and even a feature-length movie have been released. Its success comes in no small part down to the cast and their hilarious performances and Cathy Brown actress Jennifer Gibney, who is married to O’Carroll, has revealed exactly what it’s like working with the family.

Speaking to Express.co.uk earlier this year, Gibney explained how occasionally “bad humour” emerges among the cast as family members.

However, the Mrs Brown’s Boy star explained it never spills over to the stage or screen.

She said: “We’re a family we’re not the Waltons, we’re the same as any other family but the great thing is it never goes on stage.

“It’s hard to do a fun energetic show and come off and still be in bad humour.”

The actress added: “He’ll start to imitate everything I do, so if I flick my hair he flicks his hair.

“He does everything that I do and that makes me extremely giddy so he knows how to get me.

“I struggle really hard not to let go because if I do the show stops for five minutes. You just have to keep your wits about you.”

The laughs don’t just come from her husband on-set either as Gibney revealed the other co-star who is just “as much a messer” as her husband. 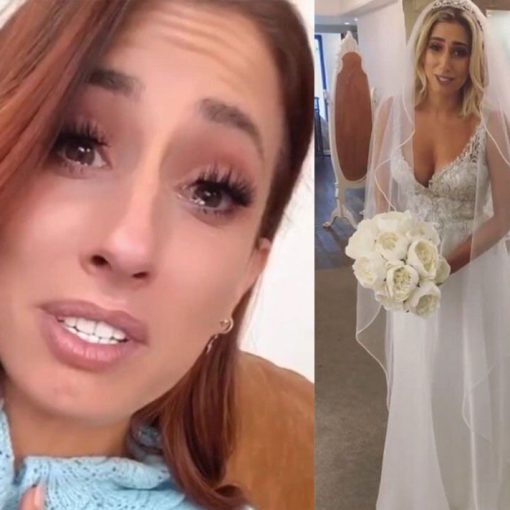 As Stacey panned the camera around the room and lifted her coffee cup in the air as if to ‘cheers’ with viewers, […] 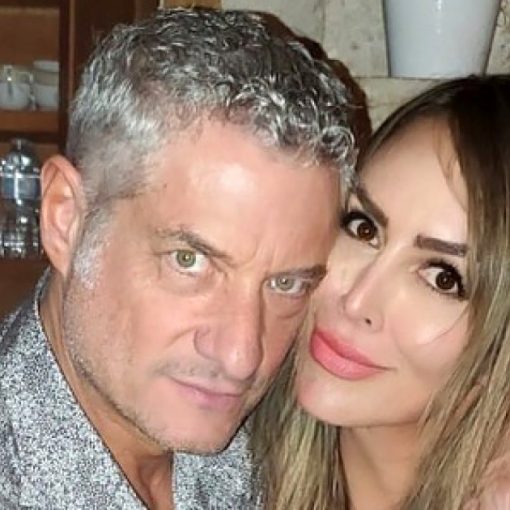 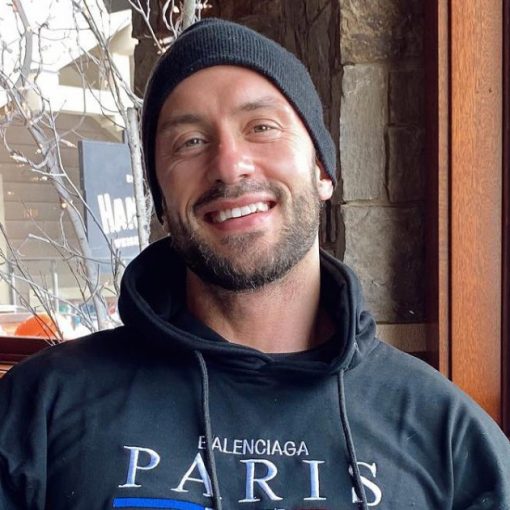 All’s fair in love and real estate? During her short tenure — so far — on Selling Sunset, viewers have watched Emma […]