(Reuters) – Molotov cocktails were thrown at the headquarters of Brazilian comedy group Porta dos Fundos in Rio de Janeiro on Christmas Eve, weeks after it launched a film on Netflix depicting Jesus as gay.

The group’s Christmas special, “The First Temptation of Christ,” a 46-minute comedy that portrays Jesus bringing home his presumed boyfriend Orlando to meet the Holy Family, prompted around 2 million people to sign a petition calling on the streaming service to remove the show because it offended Christians.

The sketch group said a security guard managed to contain the fire at its headquarters and no one was hurt.

State police in Rio and Netflix did not immediately respond to requests for comment.

“In the early morning of December 24, on Christmas Eve, the headquarters of Porta dos Fundos was the victim of an attack. Molotov cocktails were thrown at our building,” the comedy group, which won an International Emmy for its holiday special last year, said on Twitter.

“We will move on, more united, stronger, more inspired and confident that the country will survive this storm of hatred and love will prevail alongside freedom of speech,” the comedians said, adding that video footage from security cameras had been handed to the authorities.

Brazil is home to the world’s largest Catholic community as well as a fast-expanding evangelical community with increasing political influence.

President Jair Bolsonaro, who has described himself as a “proud” homophobe, once told an interviewer he would rather have a dead son than a gay son. Earlier this year he suspended funding for a series of films, including a handful with LGBT+ themes. The decision was later struck down by a federal court. 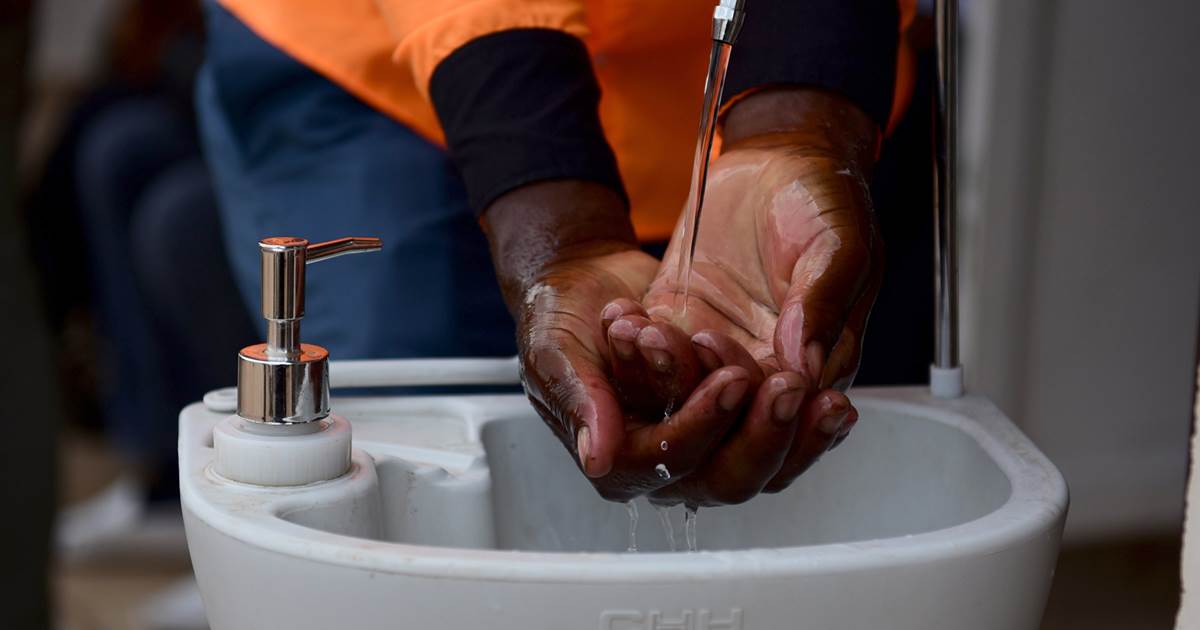 GOJO, the maker of Purell hand sanitizer, is facing two class-action lawsuits accusing it of “misleading claims” that it can prevent “99.9 […] 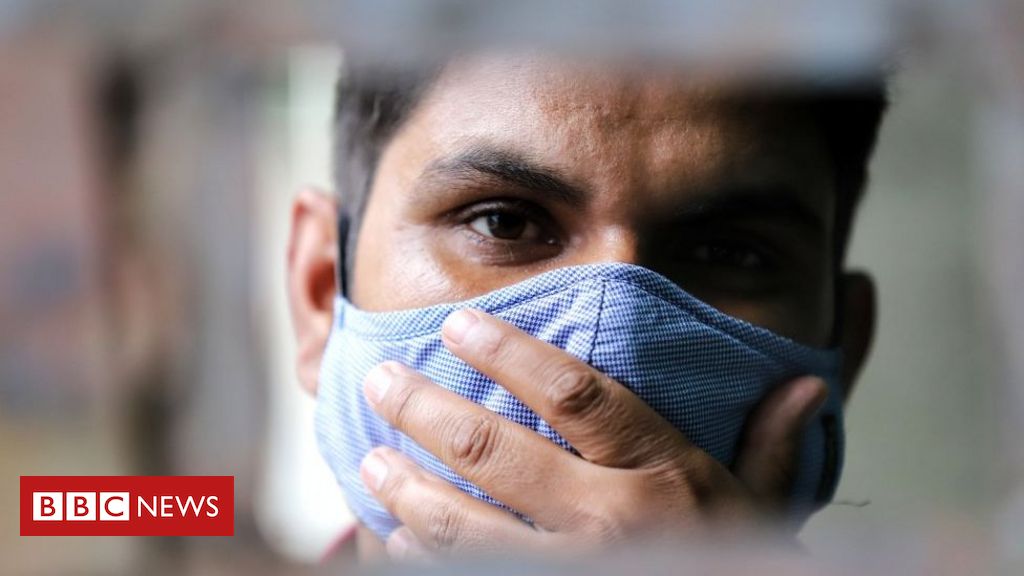 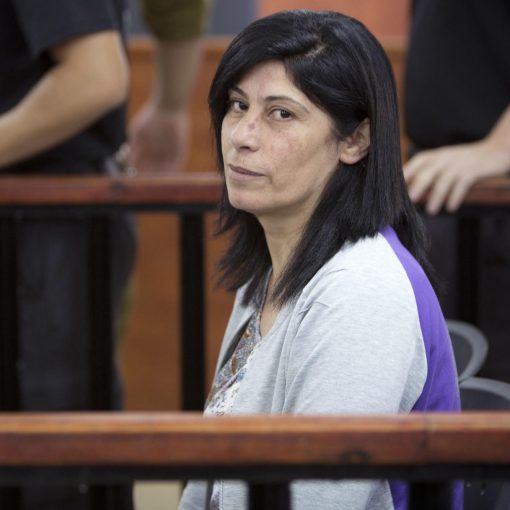 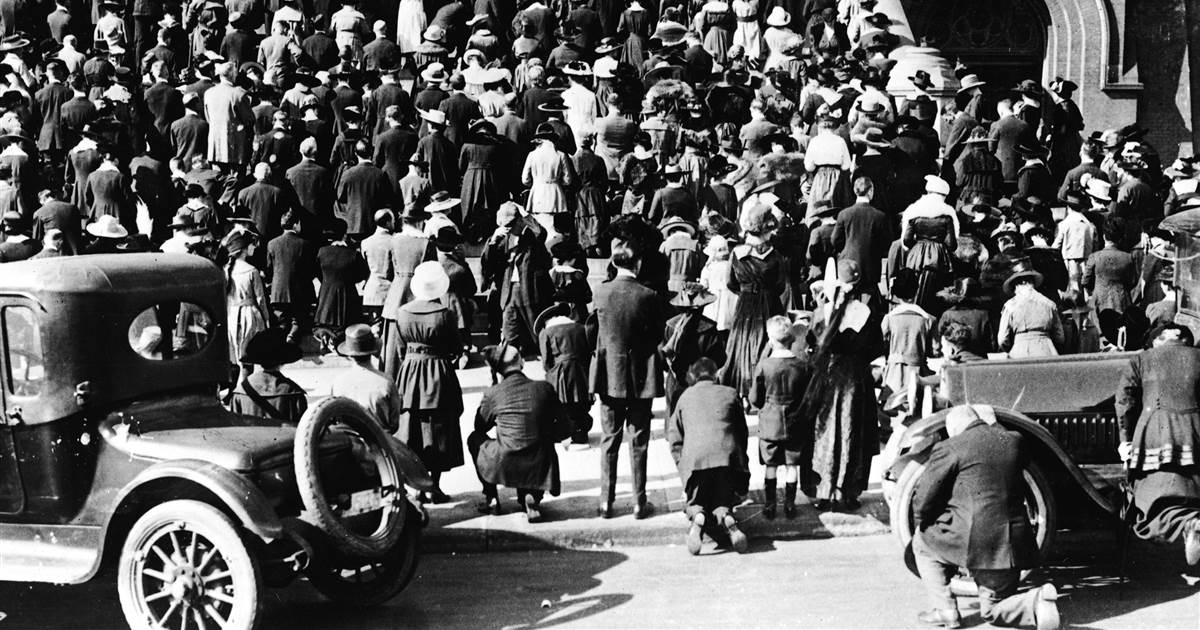 When the clock struck noon, the masks came off. It was Nov. 21, 1918, and San Francisco residents gathered in the streets […]