Xbox One X is the world’s most powerful console (at least until Xbox Series X arrives next year), but that doesn’t mean it needs to cost a small fortune. In fact, Amazon has outdone itself with a huge end of year saving.

The retailer is offering the Xbox One X with Star Wars: Jedi Fallen Order and RAGE 2 for just £299.99. Considering the console itself is often found for £350 and you’re getting the solid shooter that is RAGE 2 included as well, that’s quite the deal.

The Xbox One X is somehow both the smallest (albeit marginally so) and the most powerful of the Xbox consoles. That means it can play games in 4K and at higher frame-rates than any other console, including Sony’s PS4 Pro. It can also play 4K Blu-Rays and stream Ultra-HD content from the likes of Netflix and Prime Video.

Included in the bundle is the Deluxe Edition of Star Wars: Jedi Fallen Order, which offers one of the year’s best games (and one of the best Star Wars games of the decade), alongside extra features like in-game cosmetics and a 90-minute documentary about the making of the game.

Meanwhile, RAGE 2 launched earlier in 2019 and offers fun (if slightly forgettable) post-apocalyptic entertainment. That said, it does offer some of 2019’s most satisfying shooting mechanics and special moves and looks gorgeous on the Xbox One X.

If you’re not into Star Wars, Amazon is offering a second Xbox One X deal – and it’s £10 cheaper to boot.

You can get the Xbox One X console with Forza Horizon 4 (and Lego Speed Champions add-on) and RAGE 2 for £289.99. If you’re into cars, driving, racing or all of the above, then you really should try Forza Horizon 4.

We awarded it a huge five-star review last year at launch, and the game has only gotten better since – adding the included Lego Speed Champions add-on that allows you to race blocky cars through Lego towns and tracks.

If you’re looking to save even more, or simply don’t need all the power of the Xbox One X, Amazon also has a great Xbox One S deal.

This bundle gets you the Xbox One S, a Turtle Beach headset, and Forza Horizon 4 (with Lego Speed Champions DLC) for just £189.99 – the standard price of the console

This console may not play games in 4K, but it can play 4K Blu-Rays and stream 4K TV shows – and a 4K version of The Lego Movie 2 is included too! 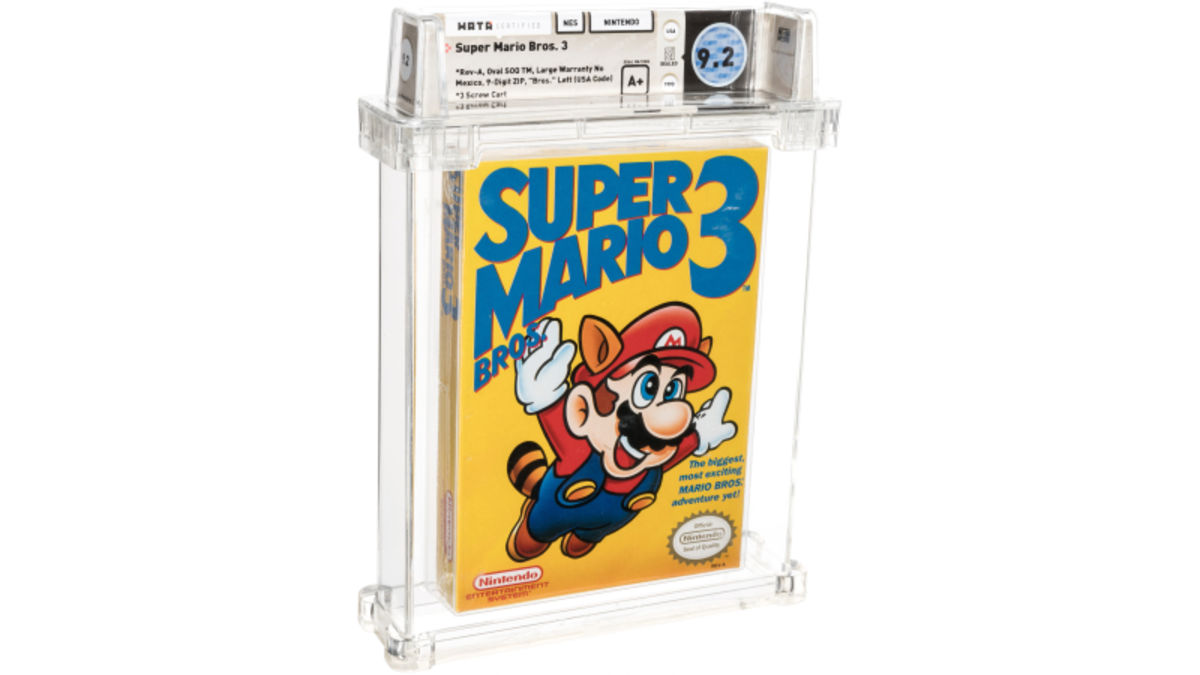 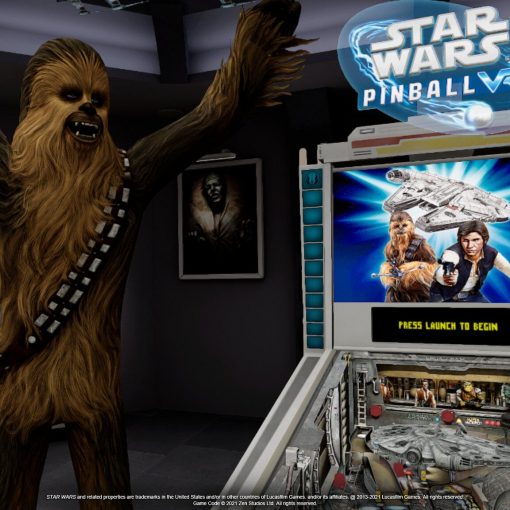 Today, we at Zen Studios could not be happier than to announce free DLC for Star Wars Pinball VR right here on […] 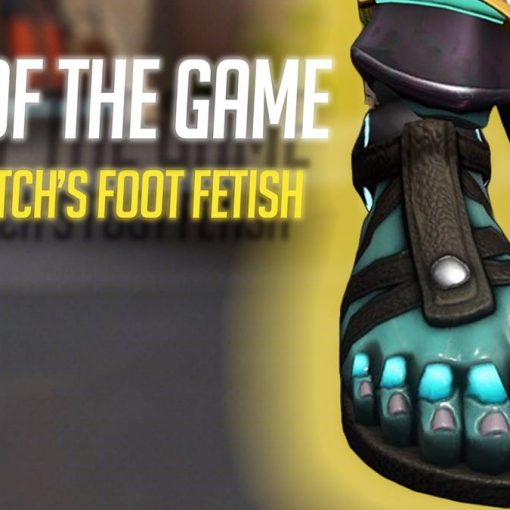 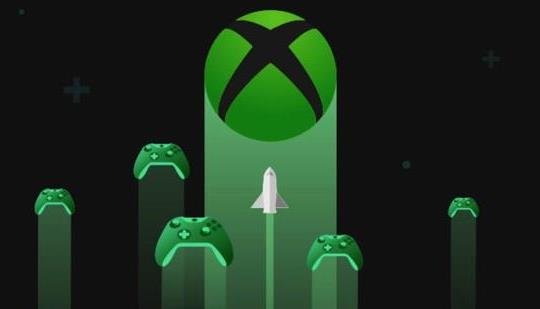