A couple weeks ago, I went to an event called the Fruitcake Redemption. Celebrating its third year at the New York City cooking-themed bookstore, Kitchen Arts & Letters, it beckoned home bakers to re-embrace the popularly maligned Christmas cake and have their best efforts judged by a splashy panel of food writers. I guess I was sort of expecting to be dazzled by the displays of creativity applied to this forlorn food category. (Having spent a bit of time in New York’s amateur cook-off scene, I have seen this type of wild imagination extended to a range of dishes such as chili, tofu and fondue.)

Instead, I found a crowd of about a dozen people and 17 cakes that, for the most part, looked much the same: dense loaves the color of molasses, studded with gemstones of candied fruit and reeking of alcohol. Some were better than others, and none were bad in my opinion — I don’t dislike fruitcake, unlike many. But I highly doubt this dish will be making a big comeback anytime soon.

In fact, many of the “classic” Christmas foods festooning glossy holiday magazine covers and trotted out by food brands are considered boring and even mediocre by eaters today: eggnog, gingerbread, candy canes, mincemeat. Each year, it seems, someone gets nostalgic and tries to roast a whole goose like the Cratchit family in “A Christmas Carol” — and nearly starts a grease fire.

Channeling Dickensian nostalgia is fun for some, but there is simply no reason to crown the foods of Victorian England the go-to reference point for Christmas or Christmastime cooking. There is a world of cuisine out there — from cultures that also celebrate Christmas — and we don’t hear nearly enough about these traditions.

Mainstream popular culture, meanwhile, peddles gingerbread like it’s the holy grail cookie of Christmas. I’m talking about stuff like lutefisk, which is a must-have Christmas specialty in Minnesota, with its heavily Scandinavian roots. Or tamaladas, a popular Christmas tamale-making party traditional in Latin American cultures. Or puto bumbong, a sweet, purple rice cake eaten on Christmas in the Philippines — as well as in the U.S.

In my half-Chinese family, our tradition is throwing an epic dumpling-making party followed by a multicourse Chinese meal the night before Christmas, and it’s kind of the highlight of the holiday for us. We wrap and fill dozens of dumplings, then go off into corners to wrap all the presents we didn’t get around to earlier. Black sesame-filled tangyuan — sweet, sticky dumplings in warm syrup — culminates the evening instead of figgy pudding.

All told, we know that American families like to cook what they know (and hopefully like) on the biggest holidays of the year. Whether that’s a whole suckling pig or fish, a pan of lasagna or mac and cheese, “Christmas food” is all relative to who you are or where you are. So why don’t we celebrate this diversity of holiday food instead of spending so much time, energy, money and ink on hating stuff like eggnog? Or buying or cooking food that you know will be just for decoration? Or creating traditions around wasting food as in the annual fruitcake toss?

Furthermore, today’s eaters aren’t all about fans of meat and potatoes. The large, beefy roasts that dominate Christmas cooking in food media aren’t well-suited for serving guests of varying eating preferences or diets, which many Americans will encounter at their extended-family gatherings. As the London-based food writer Sejal Sukhadwala recently commented on Twitter, there is a palpable need to shift away from meals centered around this type of dish and toward a way of eating that features many smaller dishes, as found in “veggie-friendly cultures.”

Otherwise, we will continue to see recipes that attempt to wedge meat substitutes into the role of a ham or rib roast, which are often outrageously complicated to make. And I’m not just talking about really buzz-worthy stuff like that watermelon ham. This popular recipe for vegetarian wellington on The New York Times’ Cooking site has 11 steps and takes three hours to prepare.

It’s worth questioning this relevance today, when American food — and American Christmas food — is hardly as derivative as these dated British customs.

Victorian England wasn’t a veggie-friendly culture. But Charles Dickens wrote a great deal about food in “A Christmas Carol,” and his story helped popularize Christmas so much that its details are an essential part of America’s Christmas imagery. Whether it was the best of times or the worst of times, this entire era is seen as a very Christmas-y time, filled with horse-drawn sleighs and carolers.

But it’s worth questioning this relevance today, when American food — and American Christmas food — is hardly as derivative as these dated British customs. (Although, as Mayukh Sen pointed out on fruitcake, not all of these customs are just enjoyed by the British.) It’s also worth questioning whether Dickens, a controversial figure for his treatment of women and depictions of race, needs to factor so greatly into holiday food and décor anyway.

And finally, it’s worth taking note that the large turkey that Scrooge buys for the Cratchit family at the end of “A Christmas Carol” would have been something of an exotic luxury at the time, as turkeys then were fairly rare. And yet a large turkey is, perhaps in part thanks to this story, what a great number of Americans cook on Christmas. So don’t be afraid to do something a little out of the box. The holidays should be about feasting on something you love — not foods you love to hate.

Cathy Erway is the author of “The Food of Taiwan: Recipes from the Beautiful Island” and “The Art of Eating In: How I Learned to Stop Spending and Love the Stove.” She hosts the podcast “Self Evident,” exploring Asian America’s stories. 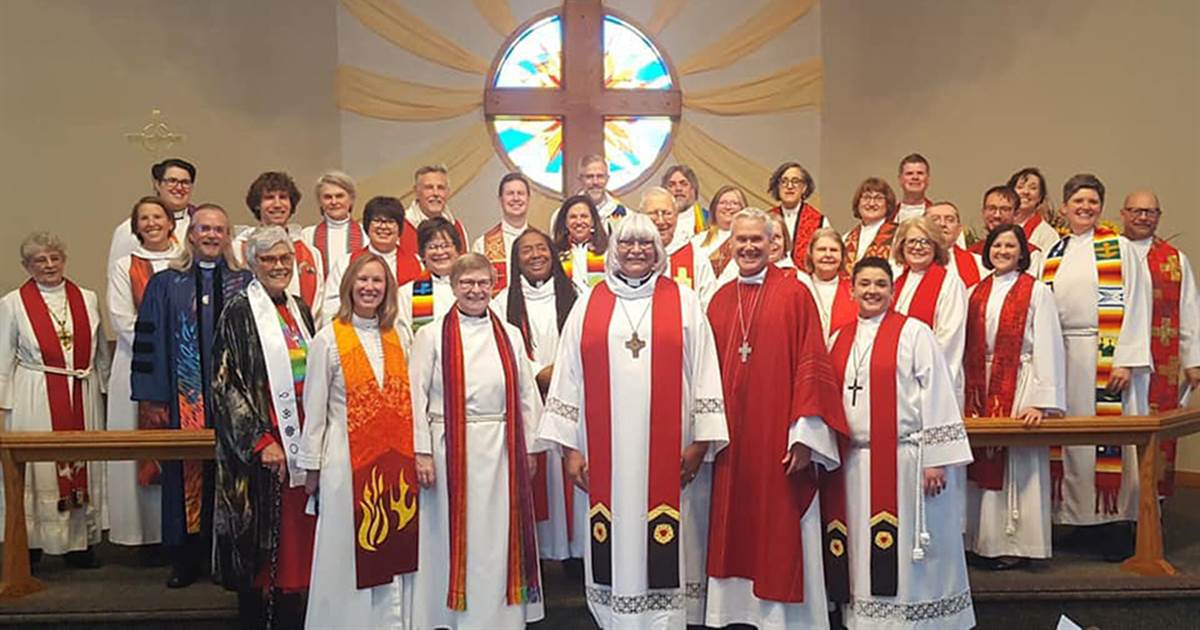 Before coming out as transgender, Nicole Garcia prayed daily that God would “fix” her. When her prayers weren’t answered and the feeling […] 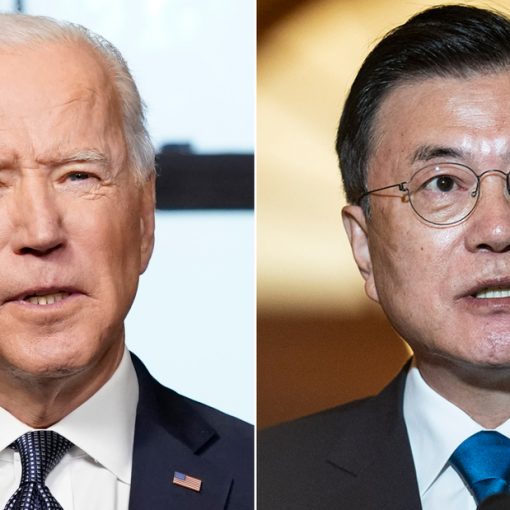 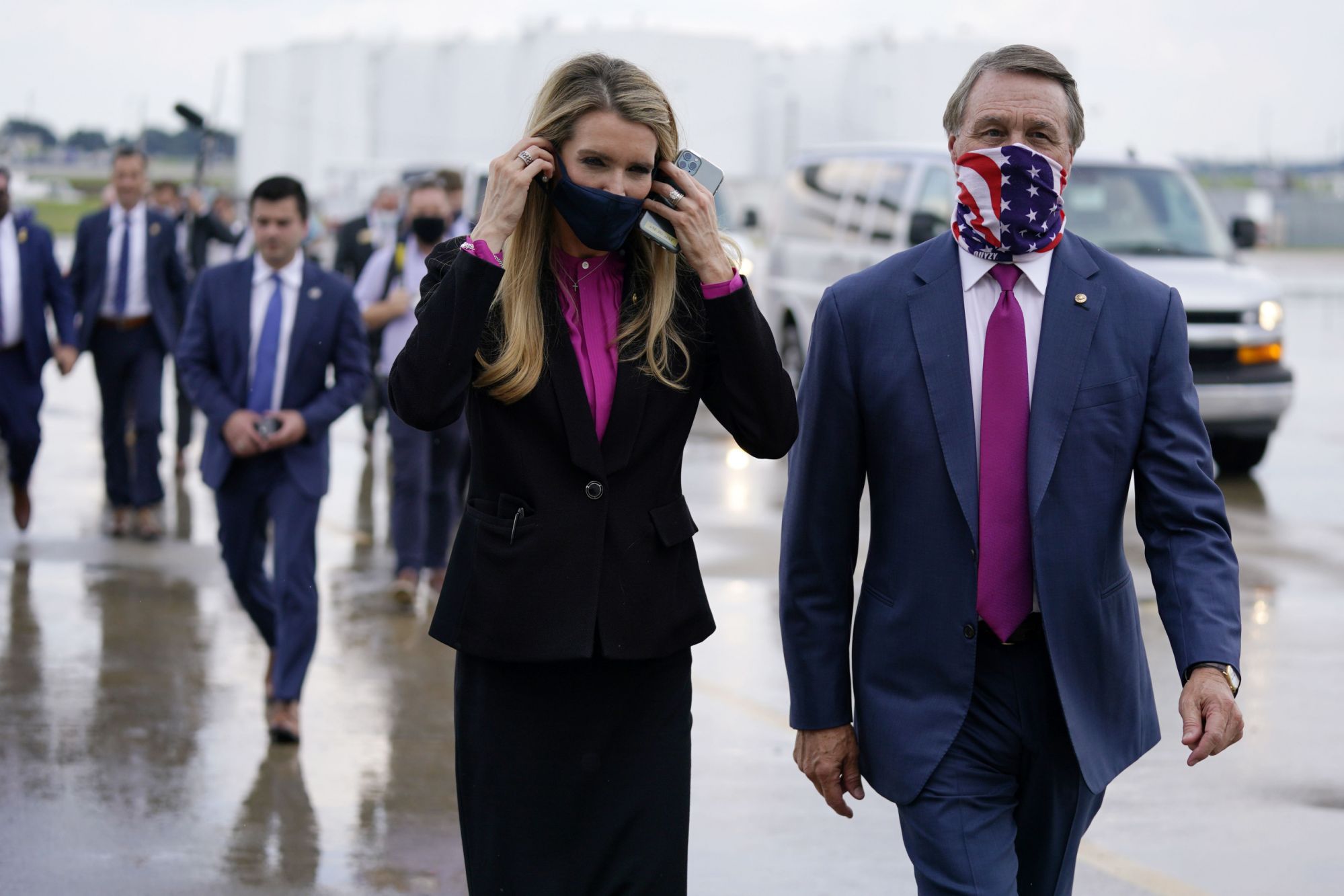 ATLANTA (AP) — The Georgia U.S. Senate runoffs don’t take place until Jan. 5. But there are already some clear winners. At […] 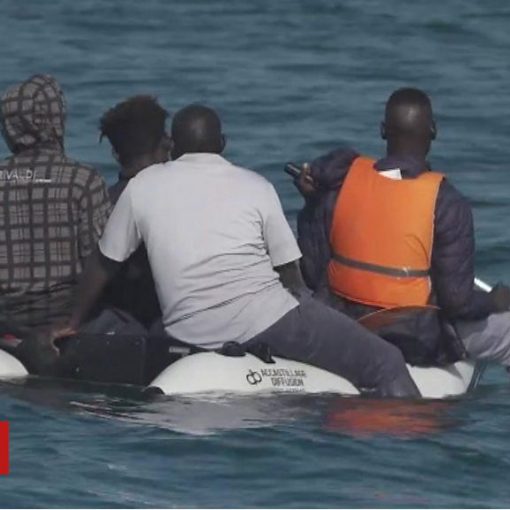 The BBC understands that over 400 migrants tried to cross the Channel in small boats on Monday, a record for a single […]