(Reuters Health) – The proportion of e-cigarette users in the United States who started vaping by age 14 has more than tripled in the past five years, a recent study suggests.

“Vapers five years ago were starting at later ages than kids who were vaping last year,” said Rebecca Evans-Polce of the University of Michigan in Ann Arbor, lead author of a report in the American Journal of Public Health.

Parents need to “be aware that kids as young as 12, 13, 14 are starting vaping,” Evans-Polce said by email. “Conversations with their children about vaping need to happen earlier than they may think.”

The National Youth Tobacco Survey is administered annually in middle and high schools across the country. Evans-Polce and colleagues focused on responses from youth ages 16 to 17, to capture shifts over time in how often teens had tried vaping before they reached adolescence.

Among teens who had tried vaping, 63% didn’t use e-cigarettes before age 16 in 2014. But by the end of the study period, only about 43% of teens who vaped had waited this long to start.

Over the same period, there were no meaningful changes in the ages at which youth tried traditional cigarettes, cigars or smokeless tobacco.

The study wasn’t designed to determine why young people are trying vaping at younger ages.

“It may be a combination of factors including kids not seeing vaping as risky, the flavors that are particularly appealing to kids, and kids being influenced by their peers, particularly as the behavior becomes more prevalent among teens,” Evans-Polce said.

Kids may also mistakenly believe that vaping is risk-free, even though e-cigarettes have been linked to respiratory problems, Evans-Polce added.

Beyond the risk of breathing problems, teen vaping or other forms of nicotine exposure can harm brain development and increase the potential for addiction and challenges with cessation later in life, said Hongying Dai, a researcher at the University of Nebraska Medical Center in Omaha, who wasn’t involved in the study. It can also cause inflammation, weaken the immune system, and cause asthma and other chronic breathing disorders.

“We need to raise the awareness of the harmfulness of e-cigarette use among parents and the general public,” Dai said. “Parents should discuss with their children about the substances in their vaping, the harmfulness of vaping, and the health risks related to vaping.”

Big tobacco companies, including Altria Group Inc, Lorillard Tobacco Co and Reynolds American Inc, are all developing e-cigarettes. The battery-powered devices feature a heating element that turns liquid containing nicotine and flavorings into a cloud of vapor that users inhale.

Even when e-liquids don’t contain nicotine, the lungs are still exposed to flavoring chemicals when the vapors are inhaled. While many of the flavorings are considered safe to eat, some previous research suggests that inhaling vapor from these chemicals may damage the lungs, blood vessels and heart. 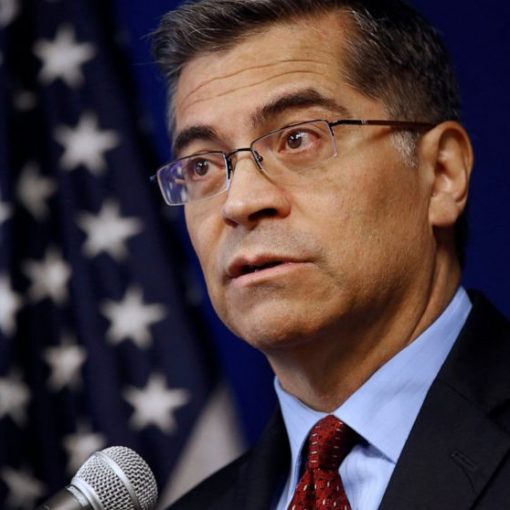 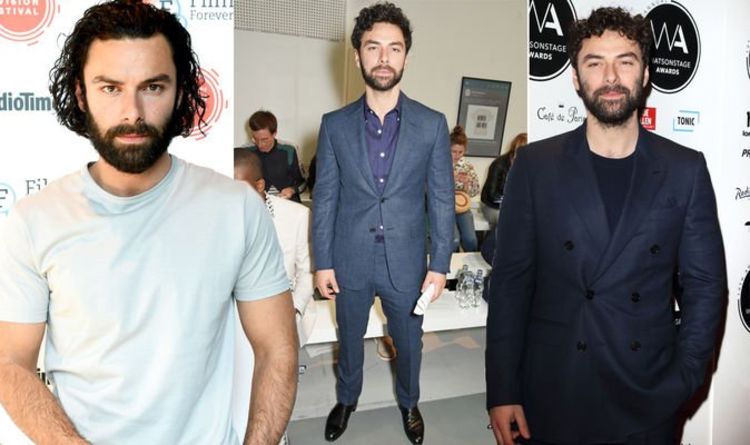 Aidan Turner is an actor who starred in Being Human and The Hobbit trilogy. He has played the title role of Ross […] 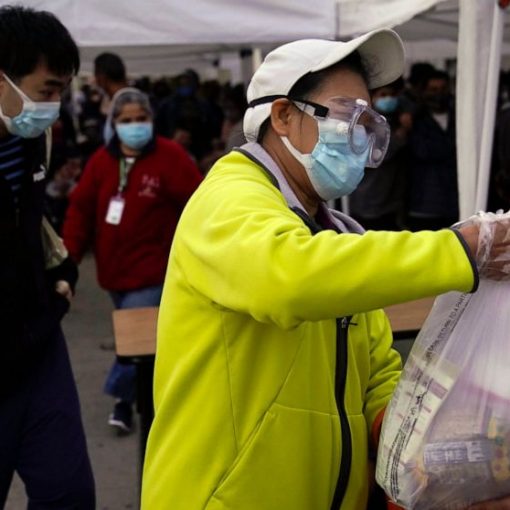