TBILISI (Reuters) – Georgia must reinforce its commitment to democracy and ensure its judicial system is free of political bias, the United States said on Tuesday, after weeks of demonstrations in the ex-Soviet state demanding changes to the electoral system.

FILE PHOTO: Opposition supporters take part in a rally to protest against the government and demand an early parliamentary election in Tbilisi, Georgia November 17, 2019. REUTERS/Irakli Gedenidze

The intervention by the U.S. State Department ahead of parliamentary elections next year will be a blow to the ruling Georgian Dream party, led by Georgia’s richest man Bidzina Ivanishvili. Opponents accuse him of ruling the country from behind the scenes despite having no formal role in government.

“We urge the Georgian government to reinforce its commitment to the principles of democracy, individual liberty, and rule of law by ensuring that its judicial and prosecutorial system is free of political bias,” the state department said.

The South Caucasus country, which serves as a transit route for Caspian Sea oil and gas, was widely praised for establishing democratic institutions in the post-Soviet era.

But human rights watchdogs have criticized the current government over a lack of progress on judicial reform and for putting pressure on independent media.

This month the U.S. Embassy and the European Union mission in Georgia criticized a vote by parliament to appoint for life terms Supreme Court judges whom the opposition rejected as pro-government.

The mass protests began in November after parliament failed to approve reforms to the electoral system including a move to full proportional representation.

Irakli Kobakhidze, a Georgian Dream lawmaker, described the State Department’s message as “a statement of support from the United States”, which Georgia has long seen as a strategic partner as it tries to shift away from Moscow’s orbit.

“The statement does not say that prosecutor’s office or courts are politically biased,” he said.

But the opposition said the statement was a clear message to the government, which some protesters see as too soft on Russia, which fought a brief war with Georgia in August 2008.

The authorities was under fire again last week when Facebook Inc said it had removed dozens of artificially generated Georgian accounts and hundreds of pages with thousands of followers that were used to spread pro-government messages. 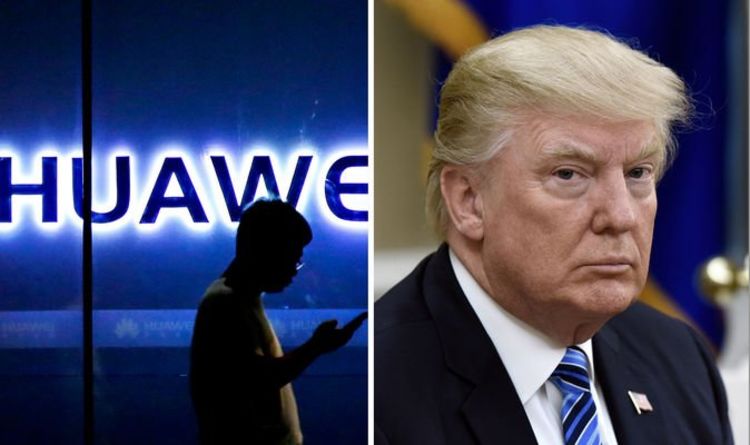 Mr Hague wrote in his Daily Telegraph column: “On the issue of national security, the British Government should lend him a sympathetic […] 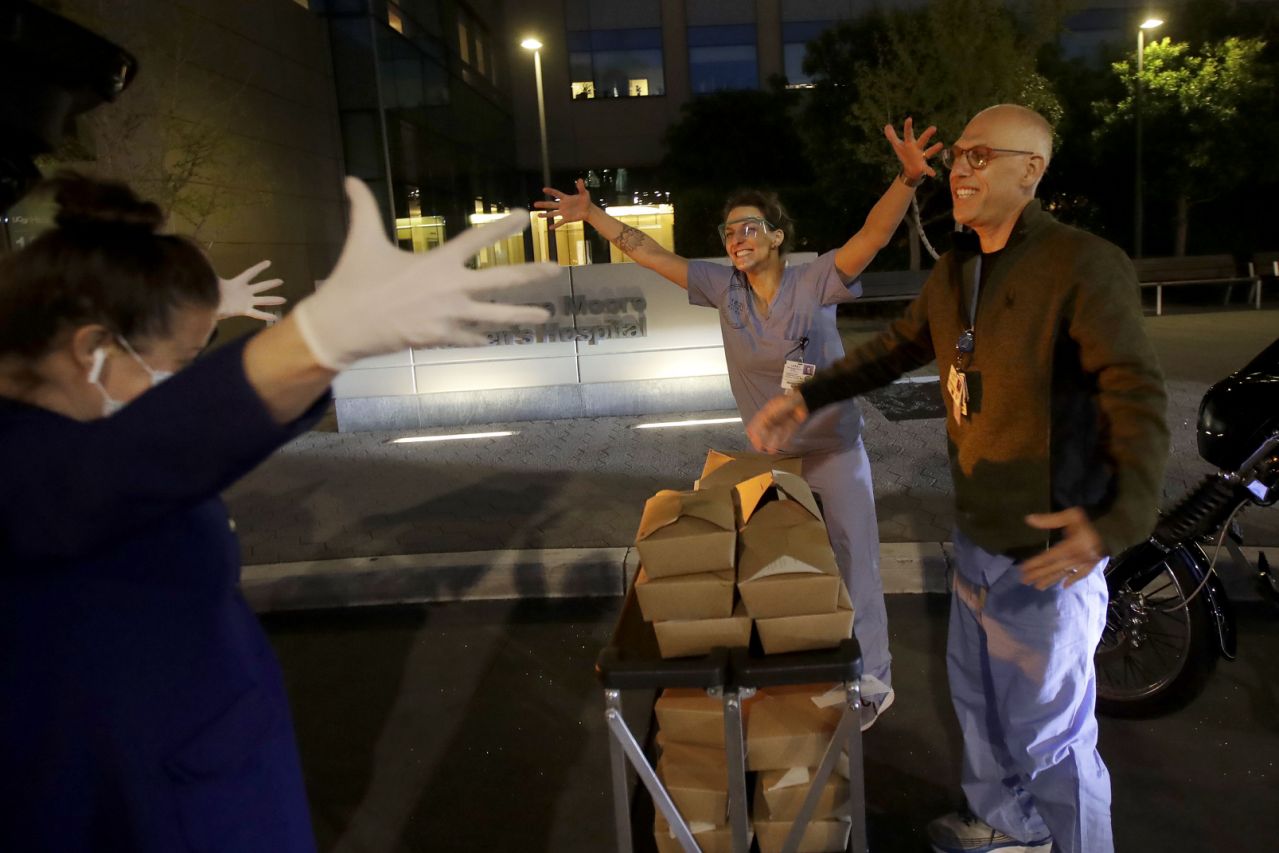 SAN FRANCISCO (AP) — On a break from the front lines, nurse practitioner Gabe Westhemier tucked into a plate of duck confit, […] 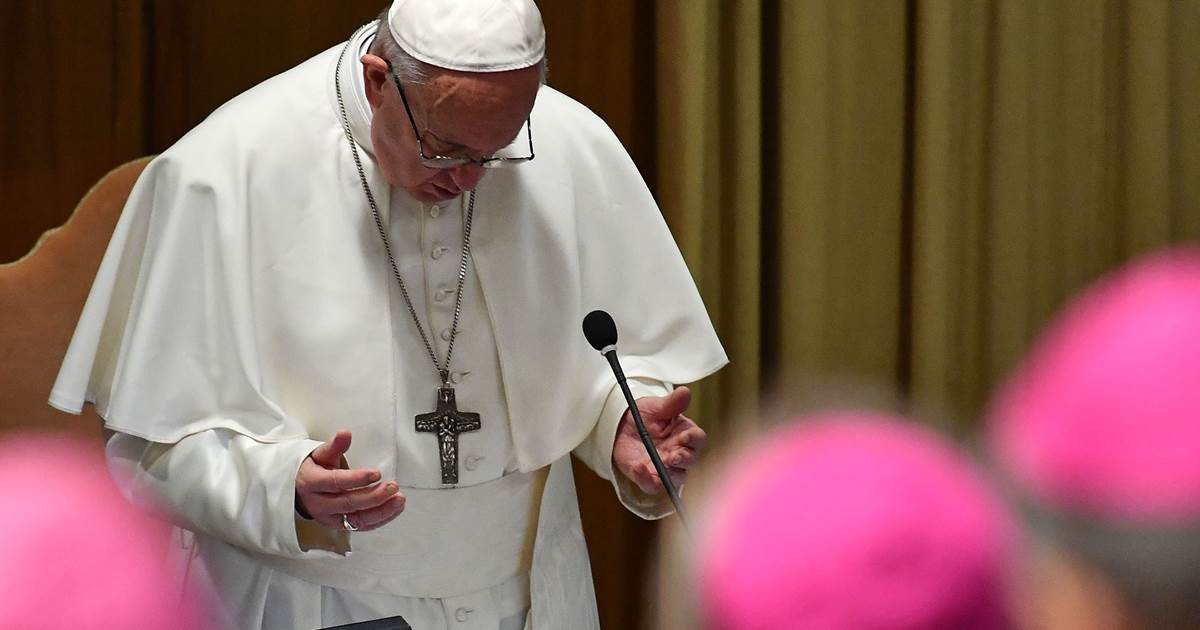 Following the pope’s opening remarks, bishops were shown a recorded video testimony by one victim of sex abuse by the clergy from […] 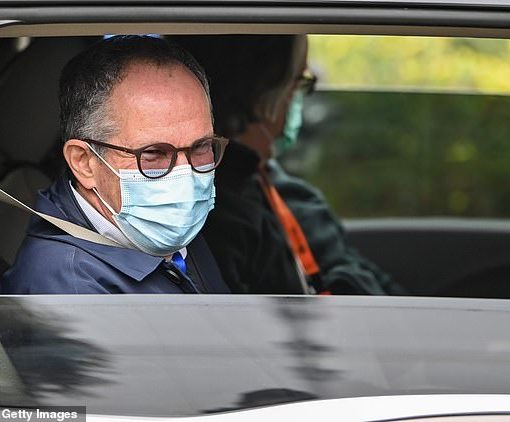