This is how whales get to be so huge — and what limits them from being even bigger originally appeared on abcnews.go.com

(Inside Science) — Giant, krill-eating whales could grow even bigger if the size and availability of their prey could keep up, a new study finds.

Whales are the heaviest animals to have ever lived on our planet, dwarfing even the largest dinosaurs. These marine giants evolved from dog-sized four-legged land creatures and grew nearly 10,000 times bigger in the past 50 million years or so, according to Nicholas Pyenson, curator of fossil marine mammals at the Smithsonian’s National Museum of Natural History and one of the co-authors of a study published today in the journal “Science.”

Organisms benefit from having a bigger size in a number of different ways, whether it’s not getting eaten by smaller organisms or having the ability to retain warmth and travel great distances more efficiently. Still, some whale species are bigger than others, and they do have some limits to their size.

To find out what these limits are, researchers attached multisensor devices to many types of whales, as well as dolphins and porpoises. The devices included cameras, pressure sensors, accelerometers and other data loggers. The researchers also estimated prey type and quantity using different methods. For baleen whale prey, they used acoustic devices to test the density of krill patches. For toothed whales, they looked at the size and quantity of squid beaks and otoliths (parts of the inner ear) found in the stomachs of beached whales.

For toothed whales, the limiting factor seems to be the size of their prey. Even sperm whales, among the largest of this category, were found to feed mostly on medium-sized squid — possibly because there aren’t as many giant squid in the ocean.

But it’s harder to tell what limits the real giants of the ocean. Baleen whales, like blue whales, gain a lot of energy relatively easily when they gulp up massive mouthfuls of krill or other small creatures.

(MORE: How these songbirds use ‘passwords’ to recognize each other)

By devouring swarms of krill, the blue whales “are basically eating superorganisms,” said Jeremy Goldbogen, a comparative physiologist at Stanford University and a co-author of the study.

But these small organisms only appear in large concentrations for a few months per year in some areas, which may be the limiting factor for the growth of the largest whales.

Just the same, Goldbogen said that it’s not completely clear that baleen whales are finished growing.

“Perhaps several million years into the future we’ll see something even larger than a blue whale.”

Inside Science is an editorially-independent nonprofit print, electronic and video journalism news service owned and operated by the American Institute of Physics. 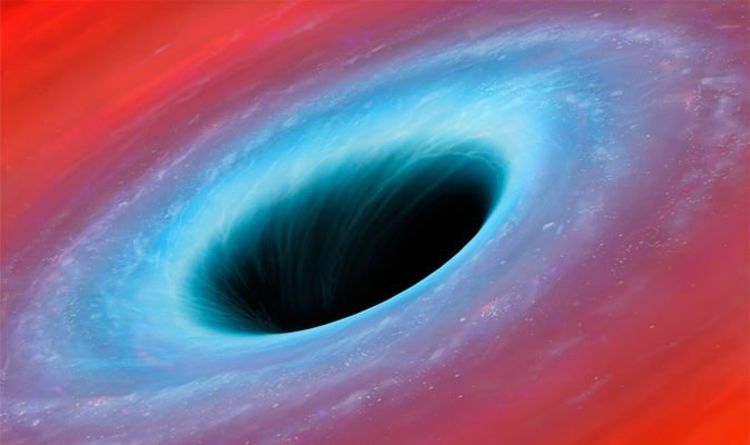 The groundbreaking achievement will be unveiled on Wednesday, April 10, during a series of simultaneous press conferences. For the first time ever, […]

Sometimes it feels like the sky is falling and the oceans are boiling, but when you start to get stressed out, remember the dinosaurs had […] A second ‘Unite the Right’ rally is being held in D.C. Sunday More (CHARLOTTESVILLE, Va.) — A day after tensions between police […] 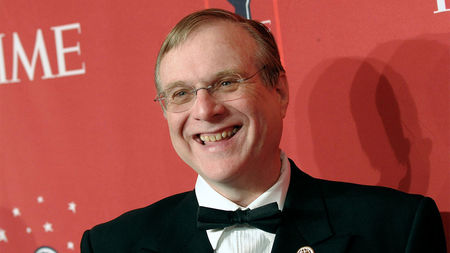