Susanna Reid, 49, admitted she has been finding it difficult this festive season being a non-drinker and said she regularly has FOMO (fear of missing out). However, she said she has no regrets about ditching the booze since last year, as she spoke out about how it has benefited her.

“Drinking is a social lubricant, and I have to confess I find it hard to work up the buzz to go to a party now that I can’t enjoy the fizz,” she said in her latest Mail Online column.

“I did it for my health, and I’m glad I’ve made the sacrifice,” she continued.

“But I’m not one of those teetotal people who is going to preach about the joys of a dry December.”

She said she has been mostly “booze-free” for 476 days, which she knows from an app on her phone, after giving up alcohol in the summer last year.

The Good Morning Britain presenter said her doctor had advised her to “lose some pounds” to “treat a skin condition” and told her six glasses of a wine she likes to drink packs in at 1,000 calories.

Susanna said: “So I quit and, sure enough, the weight fell off and my skin grew clearer.

“For the first year, it was fantastic. I felt positively pious: slimmer, as well as sober.”

Despite saying she finds it hard to get the “buzz” to go to a party, the host managed to attend her co-star Piers Morgan’s annual Christmas bash last week.

Piers poked fun at Susanna for joining many of his star-studded pals at the party, by calling her “The Grinch”.

The ITV favourite shared a picture of the two of them beaming away together in a selfie to his Instagram.

He wrote: “I got The Grinch partying again! @susannareid100 #XmasPubBash.”

Susanna replied in the comment section, revealing she stuck to her no alcohol ways.

Clearly proud of her achievement, she wrote: “Fabulous party. Didn’t touch a drop.”

Susanna also shared an image of the two of them together on her Instagram account, in view of her 438,000 followers.

She said: “Last time you’ll see us together this decade. #piersmorgansparty.”

The mother-of-three had ditched alcohol from her diet after receiving a health warning from the doctor last year. 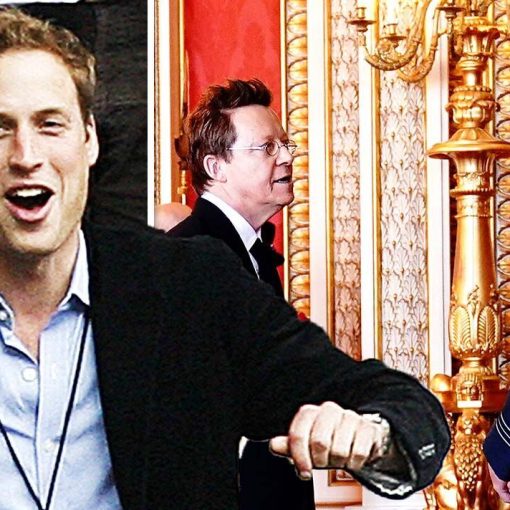 He did confess that he thought the track was “quite heavy” when he first heard it. But, after listening to it “a […] 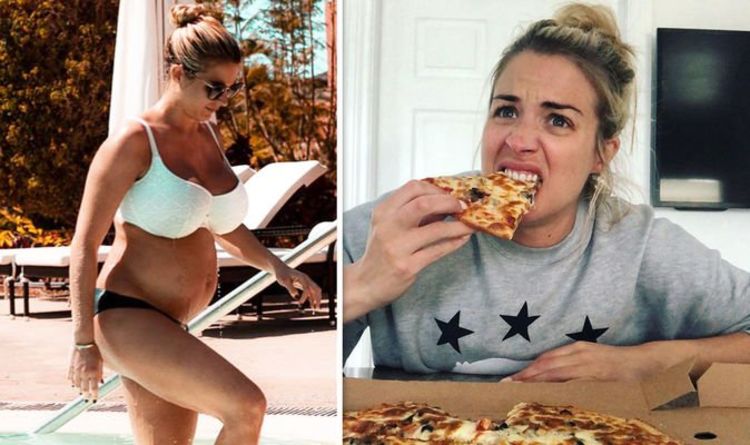 The actress and radio presenter, 34, took to Instagram to address comments she had received from fans following her inspirational workout posts […] 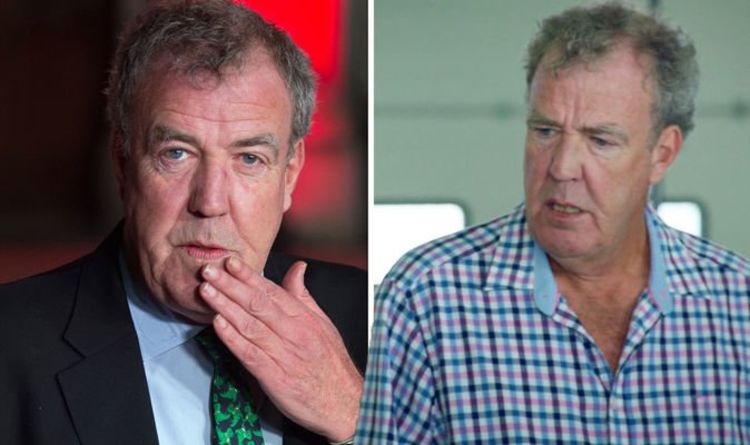 Jeremy Clarkson, 59, took to Twitter and informed his 7.2 million followers to not fret over receiving “rubbish” A-Level results before sharing […] 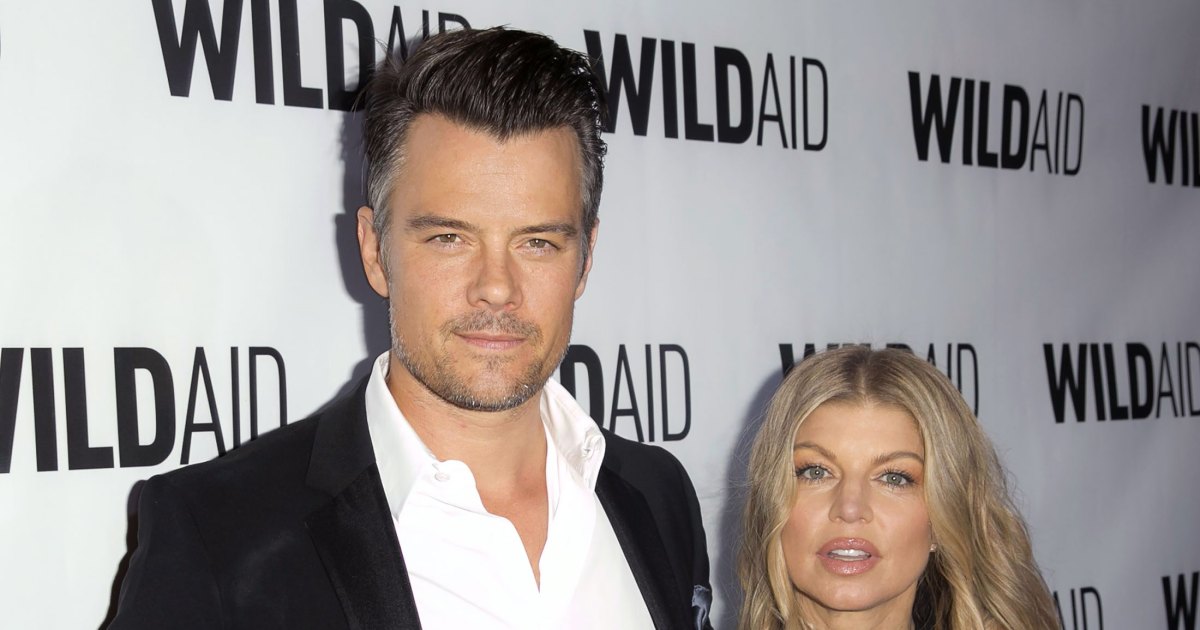 Supportive exes! Josh Duhamel revealed how his ex-wife, Fergie, inspired him to write, direct and star in his new comedy, Buddy Games. […]