Steph McGovern has reminisced about her time on BBC Breakfast, which she has appeared on since 2011. The journalist has admitted “those were the days” after sports reporter Mike Bushell shared an unearthed picture of her on the famous red sofa alongside Naga Munchetty.

The 37-year-old couldn’t resist sharing the offering in view of her 388,000 Twitter followers today.

She was seen in a grab from the programme, teaming her all black outfit with heeled boots and a few festive extras.

Facing away from the camera, Steph opted for what appeared to be a pair of reindeer antlers and a fluffy white beard.

Mike, 54, captioned it: “Brilliant show @BBCBreakfast @BBCNaga @louiseminchin @carolkirkwood @janedougallbbc @BBCFrediani at least you were spared the Christmas moose outfit (a ghost from Christmas past).

“I was tempted to wear it while watching and yes that is @stephbreakfast in a beard. Merry Christmas.”

It was then that Steph wrote back: “Those were the days…” quickly garnering hundreds of likes.

Two uses commented on Steph’s post: “U will be missed #bbcbreakfast,” and: “Have a wonderful Christmas for you and the new family xx.”(sic)

She will be fronting The Steph Show from spring 2020, and said at the time that she was “really chuffed”.

“This is a dream come true for me and I can’t wait to get started next year. Just a small matter of having a baby first!” the star said.

It will be broadcast every weekday from 6am to 9.15am, but she will not be exclusively signed to the channel.

Meanwhile, a third user had added in response to Mike: “Are you coming back to BBC Breakfast soon? I don’t half miss you! Merry Christmas, my lovely!” 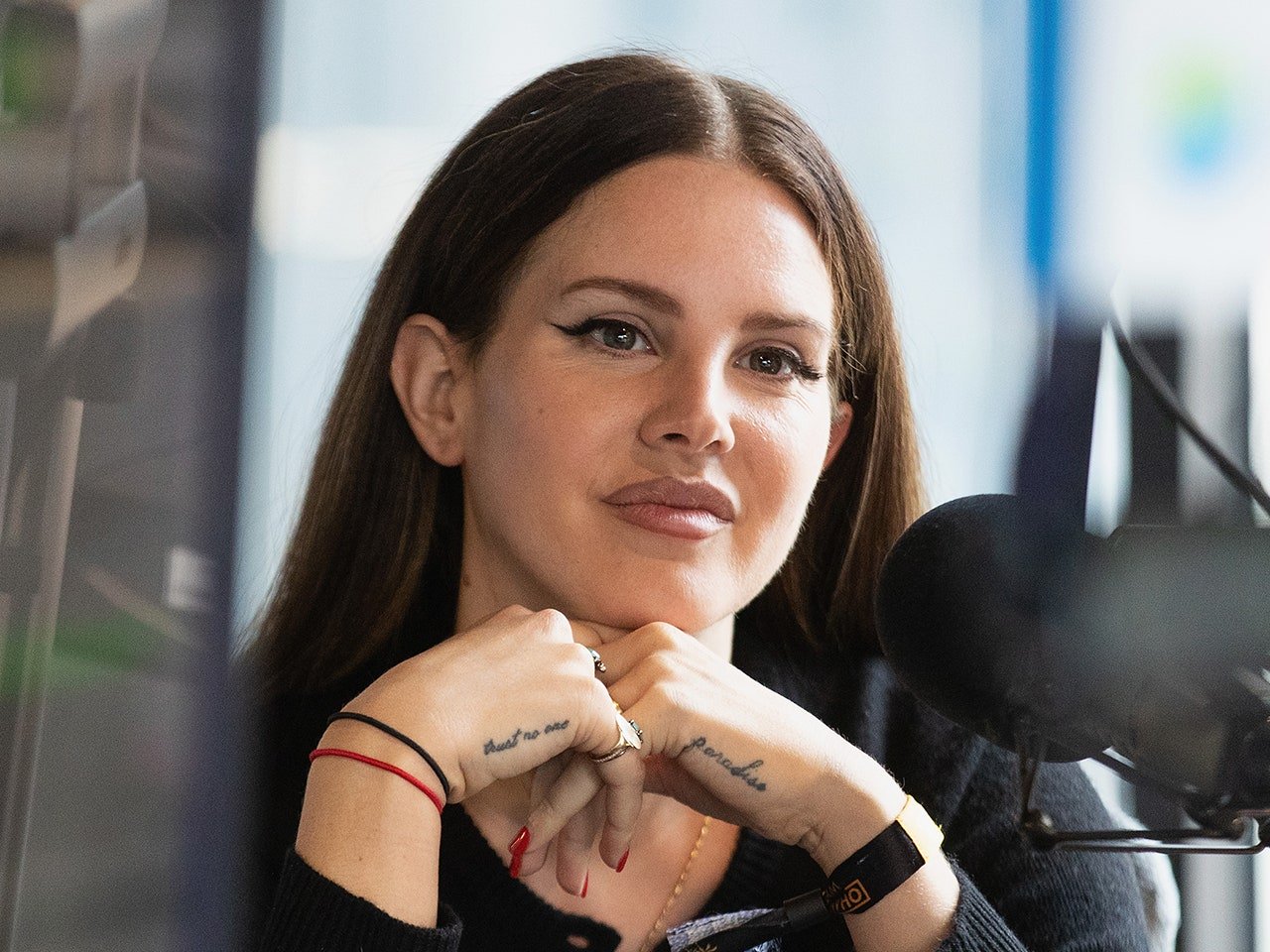 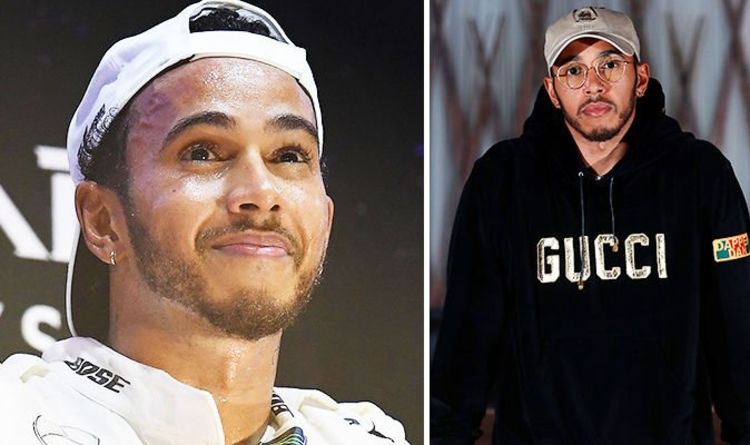 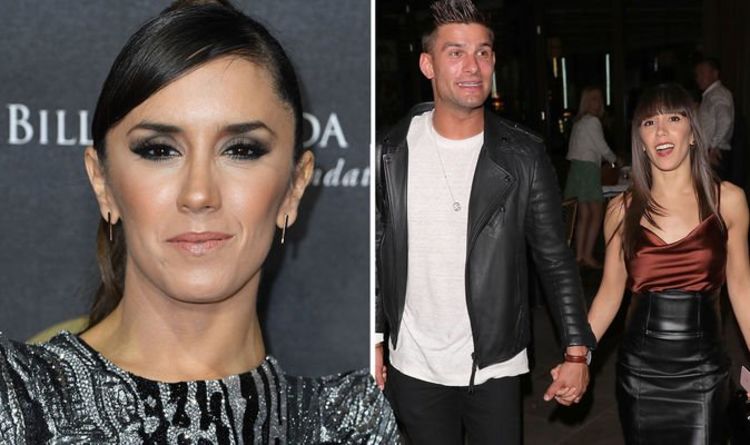 Married Strictly Come Dancing professionals Janette Manrara, 36, and Aljaž Škorjanec, 30, returned to rehearsals for their upcoming tour today, but the […] 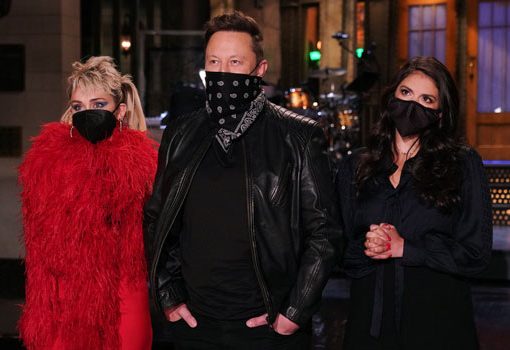 Elon Musk is a longtime ‘SNL’ fan and ‘wants to be remembered as someone who did a good job,’ and not for […]