“Beast Mode” and “Turbo” are returning to Seattle’s backfield as the Seahawks attempt to salvage what has turned into an injury-ravaged playoff push with a backfield tandem blast from the franchise’s past.

Marshawn Lynch passed his physical Monday, and the running back re-signed with the Seahawks just hours after the team also re-signed Robert Turbin, according to multiple reports.

The two were teammates on the Seahawks’ Super Bowl XLVIII and XLIX teams. Lynch, 33, and Turbin, 30, will now be charged with revitalizing a backfield that saw its top three running back go down with season-ending injuries in the span of 15 days.

Chris Carson, who entered Week 16 as the NFL’s fourth-leading rusher, sustained a season-ending fractured hip Sunday in Seattle’s 27-13 home loss to the Arizona Cardinals. That came as backup C.J. Prosise went down with a season-ending broken arm in the same game.

Rashaad Penny, the team’s 2018 first-round pick, had surgery last week to repair his ACL after getting injured in a Sunday night loss at the Los Angeles Rams in Week 14.

Seattle owns the league’s third-ranked rushing attack, averaging 138.3 yards per game on the ground. However, after the loss of its top three backs, sixth-round rookie Travis Homer was left as the only healthy tailback on the roster.

Homer rushed for 16 yards on five carries against the Cardinals, and he added another 26 yards on six catches.

Without left tackle Duane Brown and center Justin Britt, both out following knee surgery, the Seahawks will play host to the San Francisco 49ers on Sunday night in the final game of the NFL’s regular season. The NFC West title will be on the line, and potentially a first-round bye that could help the Seahawks get the likes of Brown back in the lineup for the postseason.

Carroll told 710 ESPN Seattle on Monday morning that Lynch would be “flying in there this morning, and we’re going to give him a really good chance to come back and play for us.

“He’s really excited about the chance to do something helping out, and I think it’s freakin’ great if he could get out there and tote the ball for us. The circumstances rolled just at this time, and he could have four or five games left in him. Maybe that’s what we need.”

Lynch played six games with the Oakland Raiders last season and last played for the Seahawks in 2015.

“Beast Mode” had his best seasons in Seattle, posting four consecutive campaigns with at least 1,200 rushing yards and double-figure touchdowns from 2011-14. He was named first-team All-Pro in 2012.

Lynch helped the Seahawks beat the Denver Broncos in Super Bowl XLVIII after the 2014 season and rushed for 102 yards in Seattle’s narrow loss to the New England Patriots in the Super Bowl the following year.

Turbin was quarterback Russell Wilson’s roommate on road trips during his time in Seattle. An Oakland native like Lynch, Turbin was a fourth-round pick by the Seahawks in 2012. He went on to rush for 928 yards and catch 55 passes for another 427 yards in three seasons with Seattle before going on to play with the Cleveland Browns, Dallas Cowboys and Indianapolis Colts.

Turbin has not played in the NFL since October 2018.

“Never give up on God… He’ll never give up on you,” Turbin tweeted along with a link to a picture post to Instagram of him sitting inside the Seahawks’ locker room. “Happy to be back HOME.”

Carson, 25, posted his second straight 1,000-yard season this year. He rushed eight times for 40 yards on Sunday, bringing his season total to a career-high 1,230 yards.

The oft-injured Prosise, who was replacing Penny in the lineup, has already undergone surgery on his broken arm.

“Surgery was a success!” Prosise tweeted on Monday. “Now the road to recovery starts. I’ll never let up just part of the process! Trust in God’s plan and I can never stay knocked down. Thank you to everyone for your support!” 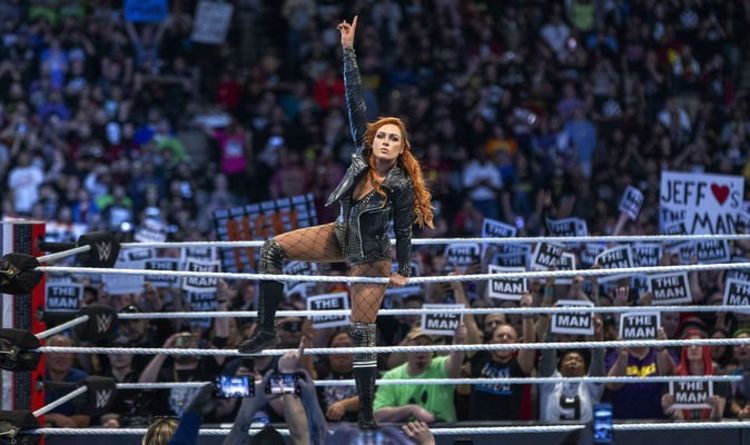 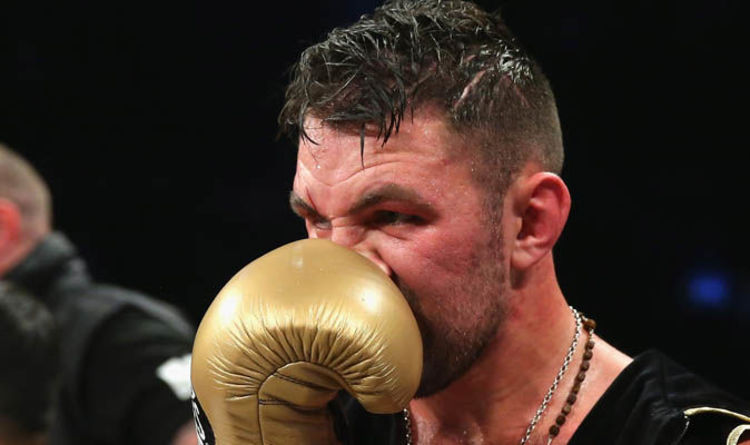 All three judges scored the fight in favour of 37-year-old Pulev, who now becomes the mandatory IBF challenger to Anthony Joshua. Fury, […]