Officials were scrambling on Tuesday to clean up fuel from a barge that sank off the coast of the Galapagos islands, threatening the delicate and diverse ecosystem that inspired Charles Darwin’s theory of evolution.

“It’s being handled in way to prevent a significant environmental impact,” Norman Wray, Galapagos minister, said at a news conference.

The barge named Orca was unloading at La Predial dock of San Cristobal, the easternmost island of the volcanic archipelago, just before it sank on Sunday, according to a statement from the Ecuadorian navy.

Video from the incident shows a crane tipping off the dock and crashing onto the barge, damaging the vessel and causing it to flip on its side in the water. Crew could be seen diving off and swimming to safety.

An emergency plan was launched to install barriers and absorption pads around the vessel to limit the scope of any fuel spill.

“We have acted in an immediate way,” Wray said. “The stain is contained.”

“If we hadn’t reacted as we did it could have been a lot more serious,” he said.

He added there were some “concerns” about recovering the vessel as the clean up continues.

The archipelago is located about 620 miles from the coast of Ecuador is home to unique species including Galapagos penguin, marine iguanas, albatross and giant tortoises. It is one of the largest protected marine areas in the world.

Sea iguanas and two sea lions had been tested but no bad effects on their health had been reported, Ledesma said.

The navy will lead an investigation to determine the cause and responsibility for the sinking. 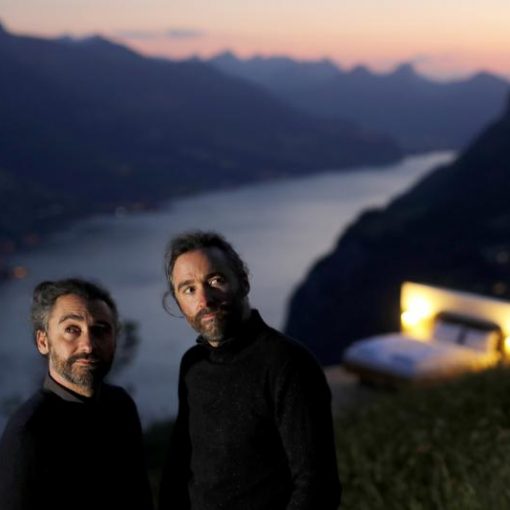 FILE PHOTO: Swiss artists Frank and Patrik Riklin pose in front of the bedroom of their Zero-Real-Estate land art installation, as the […] 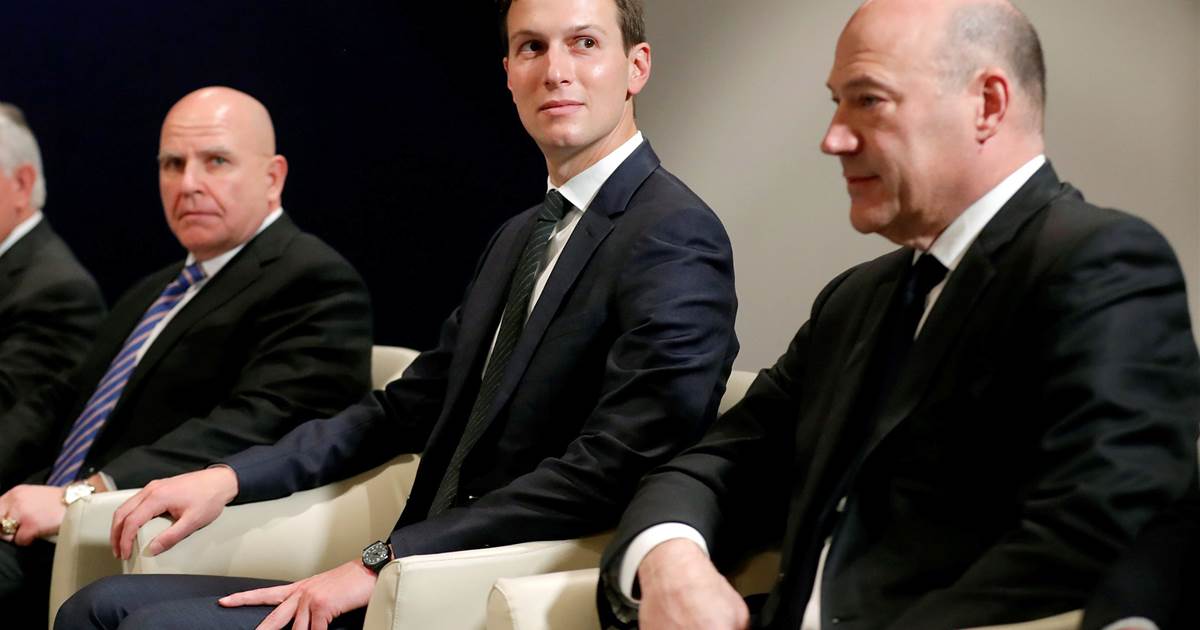 NEW YORK, April 7, 2020 /PRNewswire/ — Get an in-depth analysis of COVID-19 impact on the global prefabricated building market. The prefabricated […] 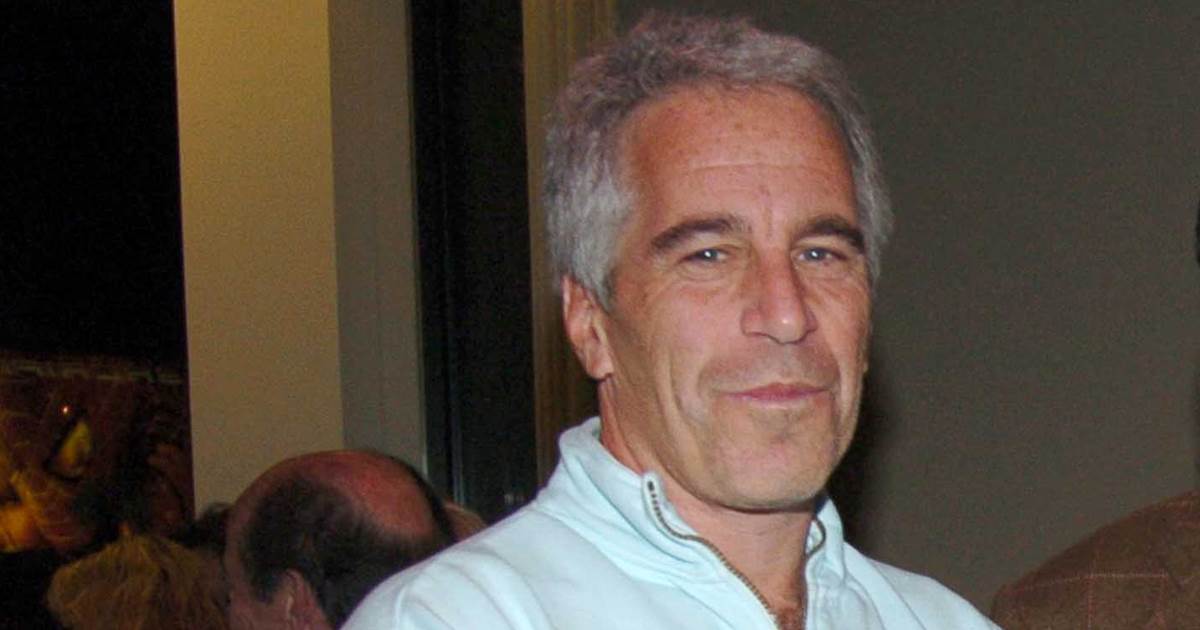