Quite why Alisa Yarovskaya is out of a job as a journalist for state TV channel Yamal-Region days after asking a question during the president’s annual press conference is unclear.

Some reports say authorities in the Arctic Yamal area of north-west Siberia were displeased with her question.

Yarovskaya, however, says she submitted her resignation personally.

But the story has shone a light on the difficult role Russian journalists have in holding authorities to account.

What did the journalist ask?

Almost three hours into President Vladimir Putin’s annual press conference on 19 December, the microphone was passed to journalists from the Yamal region.

Alisa Yarovskaya took the microphone, although it was apparently meant for another Yamal-Region TV journalist selected by Mr Putin’s spokesman, Dmitry Peskov.

She began by highlighting the advantages of global warming for her region as it meant that the Arctic sea route was melting. Local infrastructure, including rail, was being built, however construction of a bridge over the River Ob was stalling, she said. The bridge is meant to connect two local cities, Salekhard and Labytnangi.

“Our governor, Dmitry Artkyukhov, spares no effort in turning this into a reality,” said Yarovskaya. “And yet we hear this discussed less and less at a federal level. So the question is can we get the federal ‘heavy artillery’ involved?”

Mr Putin said cherry-picking one particular project was inappropriate for the federal government, but he said the Ob bridge was a “pivotal link” to the region’s transport infrastructure because opening up the Arctic ports was a crucial initiative that had to be synchronised with the growth of cargo shipping.

The government was aware of it and would pay attention to it, he added.

Why did she lose her job?

According to a report by the Ura.ru website, senior officials in the Yamal-Nenets district were unimpressed by the journalist’s intervention and the TV channel was displeased she had taken the microphone away from a colleague.

Pointing out that the local authority owned the TV channel she worked for, Ura.ru quoted one government source as saying the governor did not appreciate flattery and it had been agreed beforehand that a separate question on rail links would be posed instead.

The press conference is always a scramble for journalists to be heard, as the BBC’s Steve Rosenberg showed during the event by asking a question about UK Prime Minister Boris Johnson.

Separately, Yarovskaya has told several Russian outlets that she submitted her resignation rather than being fired, but would not say whether it was linked to her question.

One report suggested the incident may instead have been linked to a Facebook post in which she allegedly speculated beneath a picture taken during the press conference about Mr Putin’s appearance.

“I can’t see botox or fillers. He looks his age,” she is said to have remarked. That comment cannot be verified as the post has since been deleted.

Mr Putin’s spokesman said on Tuesday that the reason for her departure was not known – whether she had resigned or been dismissed, Izvestia website reported. However, dismissal was the job of a channel’s editors. 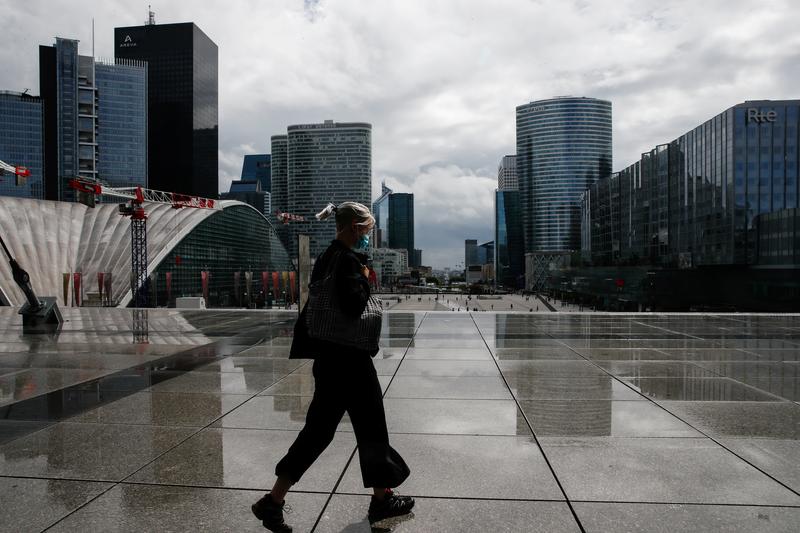 FILE PHOTO: A woman wearing a protective mask walks at the financial and business district of La Defense, near Paris, France August […] 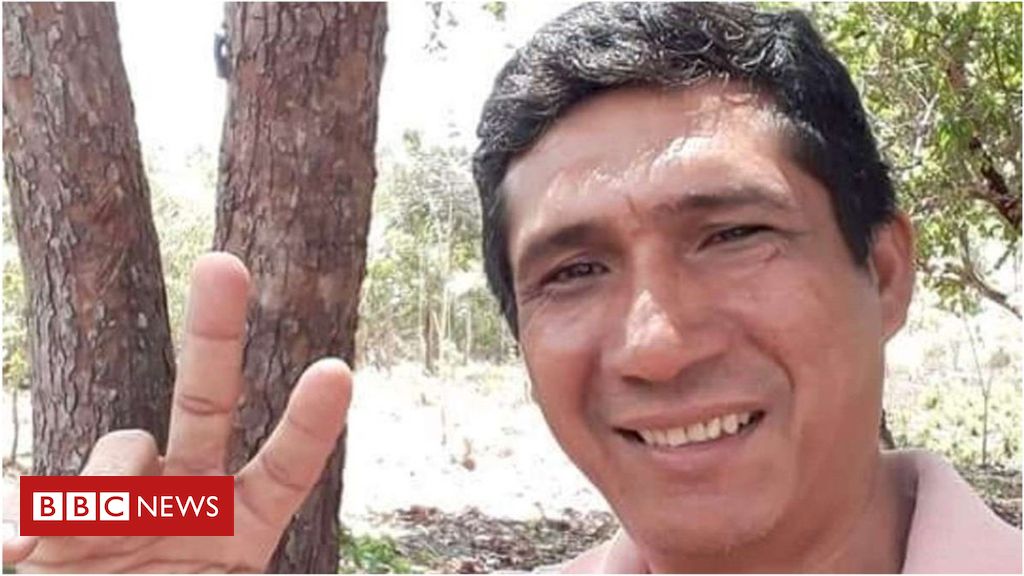 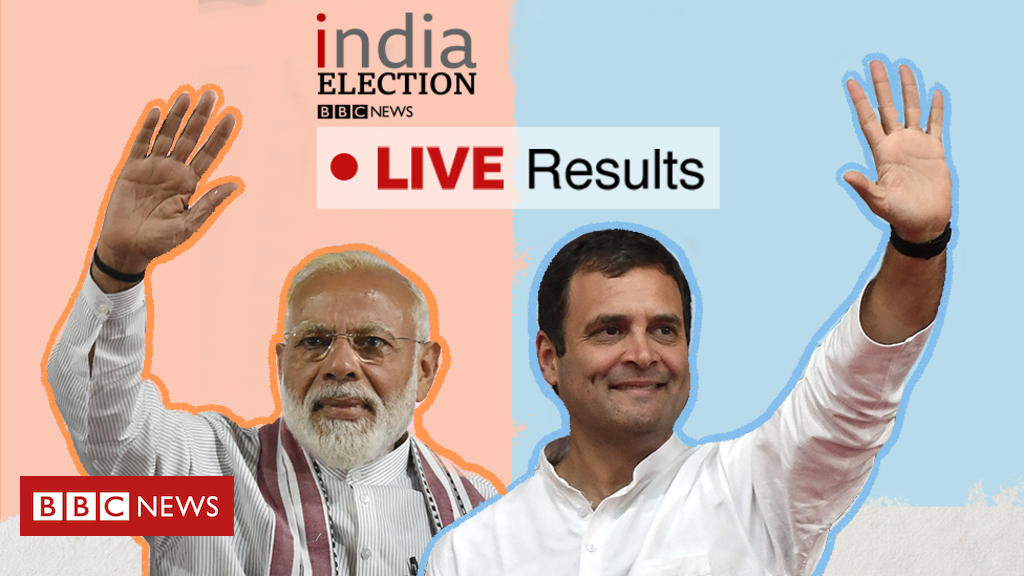 Voters will find out if the BJP or the opposition will form the next government. source: bbc.com