SANTIAGO (Reuters) – Chile’s finance minister has sought to downplay a row between the government and the construction and engineering arm of South Korean giant Hyundai (000720.KS) over a $740 million suspension bridge, saying disputes in such mega projects were “quite common.”

FILE PHOTO: A man walks past the logo of Hyundai Motor during the 2019 Seoul Motor Show in Goyang, South Korea, March 28, 2019. REUTERS/Kim Hong-Ji

Hyundai Engineering and Construction (HDEC) said on Monday it had suspended construction of the bridge, which will connect the Chilean island of Chiloe to the mainland. It accused the government of bad faith for seeking to increase the scope of the project without additional remuneration.

On Tuesday, however, HDEC said in a statement to Reuters that the bridge construction was still under way. Chile´s minister of public works, Alfred Moreno, also said on Tuesday that there was no pause in construction of the bridge.

Finance Minister Ignacio Briones said he was confident the disagreement could be ironed out in talks or in the courts.

“As far as I understand, the government has honored exactly what the contract defines, but the Korean company says the opposite has occurred. … When there are these discrepancies…it is for the courts – if it gets to that point – to decide,” he told Chilean daily El Mercurio on Tuesday.

HDEC leads the Consorcio Puente Chacao (CPC) that won the tender for the bridge’s construction in December 2013.

The company said on Monday that the government’s Department of Public Works (MOP) and its legal advisers said at a meeting in December that it would not increase the value of the project.

“The breach of the commitments made by the MOP, the bad faith with which the conversations have been carried out, the unjust damage that results from this and the complete legal uncertainty that prevails as a consequence, has led CPC to conclude that it is impossible, in these conditions, to continue with the project,” HDEC said on Monday.

It said it regretted the effect on the workers and the inhabitants of Chiloé, as well as the failure of what it called the most important connectivity project in Chilean history.

The 2.5-km-long (1.5 miles) link to Chiloe, an island roughly the size of Corsica, would be Latin America’s longest suspension bridge.

The bridge was first proposed in 1972, but the project has been canceled and postponed several times. here

The MOP said in its statement on Monday that HDEC had sought to increase the cost of the project by 50%, or $300 million, a request rejected both by the current government of President Sebastian Pinera and the former government of Michelle Bachelet.

Moreno, the minister of public works said Chile would not accept any delay in construction of the bridge.

“The contract included design, engineering and construction,” he said in a statement to Chilean media in Santiago on Tuesday. “In other words, all the responsibility and risk lies with the contractor.”

A spokesman for HDEC said, “We have been negotiating the cost of the project with our partners in Chile,” a spokesman said. 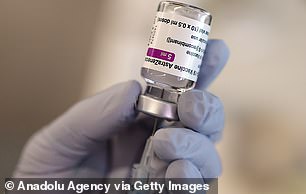 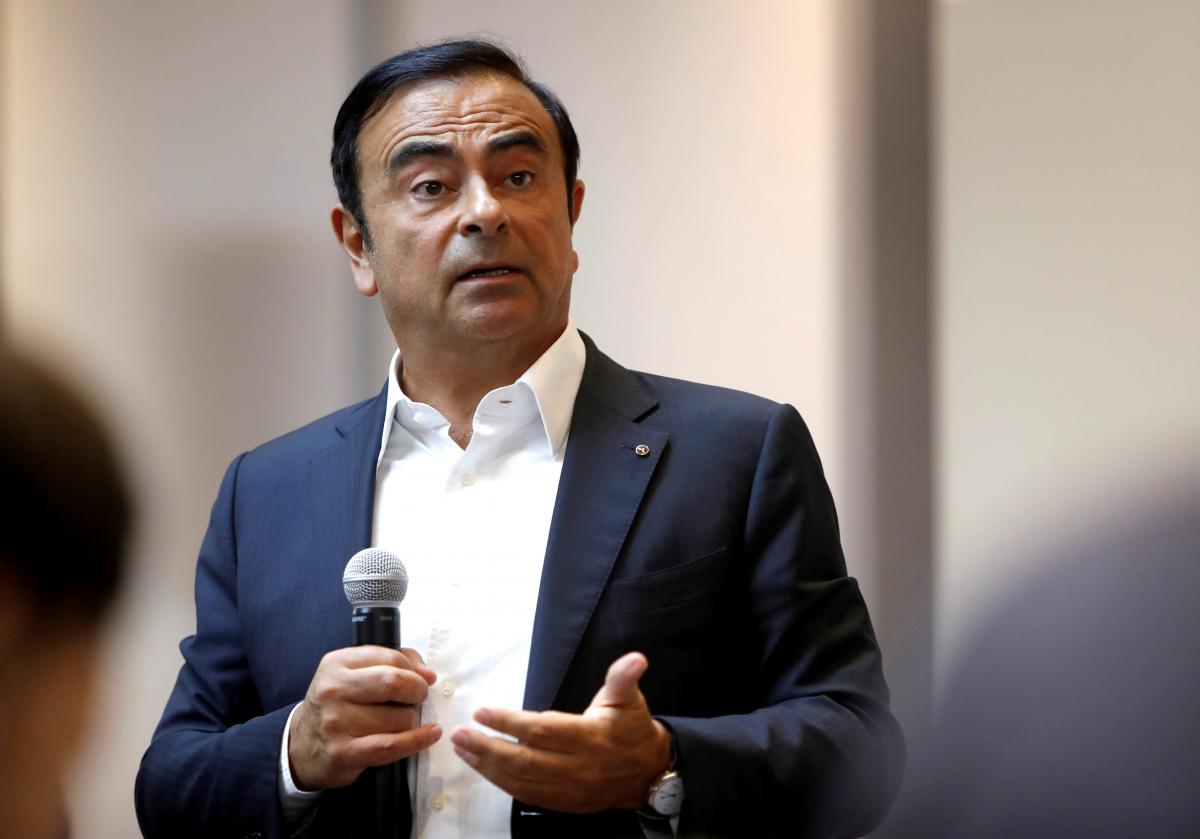 British Airways has been fined £20million by the data watchdog after the personal and financial details of more than 400,000 customers were accessed […]