Police in Nepal have detained 122 Chinese nationals in their biggest crackdown on crime by foreigners entering the country on tourist visas, officials said on Tuesday.

The chief of police in Kathmandu said that the suspects were rounded up in raids on Monday following information that they were engaged in suspicious activities.

The Chinese are suspected of carrying out cyber crime and hacking into bank cash machines, Uttam Subedi said, adding that they were being held in different police stations and their passports and laptop computers had been seized.

“This is the first time that so many foreigners have been detained for suspected criminal activities,” Mr Subedi said.

Chinese embassy officials were not immediately available for comment but another senior police officer, Hobindra Bogati, said the embassy knew of the raids and had supported the detention of the suspects.

Last week, authorities in the Philippines arrested 342 Chinese workers in a raid on an unlicensed gambling operation.

Nepal and China signed a treaty on mutual assistance in criminal matters during a visit to Nepal by President Xi Jinping in October.

China has been increasing its investment in Nepal in recent years in areas such as roads, power plants and hospitals.

More than 134,000 Chinese tourists visited Nepal between January and October this year, up 9.2 per cent from the same period in 2018, according to Nepal Tourism Board data.

Hello folks and welcome to our coverage of the 117th World Series! It’s the one that nobody seems to have wanted, outside […] 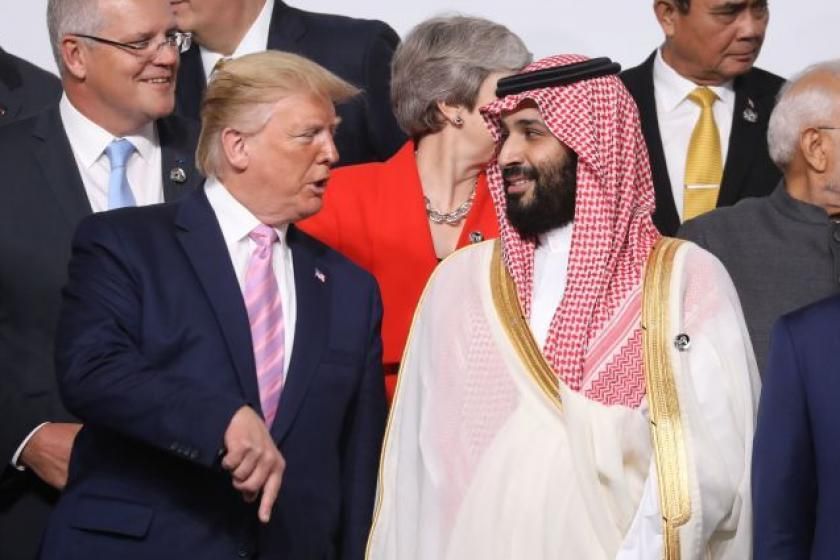 The 13 nations in the Organization of Petroleum Exporting Countries (OPEC) reached agreement with Russia, Mexico, the United States and seven other […] 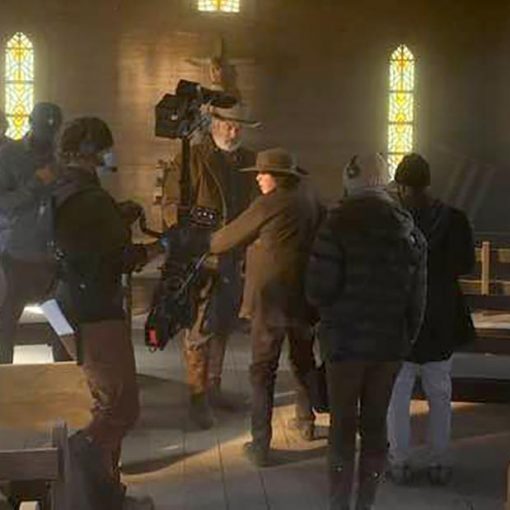 Carmack-Altwies told the Times the term “prop gun” is misleading and the gun that killed Hutchins was a “legit gun,” describing it […]