The FLOTUS sent Twitter into meltdown following her post showing how the grand tree of the White House’s Blue Room is put together. Many replied to the video with Christmas well wishes, thanking Melania for posting the video and revealing how the White House tackles the momentous task.

One user wrote: “That is awesome! Merry Christmas to the greatest first lady of all time.”

Several replies congratulated Melania on being what the people called the best first lady to ever have graced the US.

Another wrote: Thank you Melania!

The Blue Room is one of three state parlours on the first floor of the White House.

It is distinct for its unusual oval shape.

It is normally used for receptions and receiving lines, and is occasionally set for small dinners.

In 1886, President Grover Cleveland married Frances Folsom in the room – the first and only marriage to ever have taken place in the Blue Room.

Melania will be glad to have avoided public backlash with the post, since the FLOTUS raised eyebrows when she recently met with a veteran accused of war crimes.

She accompanied Donald Trump to meet Eddie Gallagher and his wife, Andrea, at the president’s exclusive Mar-a-Lago beach resort.

Mr Gallagher personally thanked Trump for intervening in the military’s attempt to strip him of his trident pin after he faced repeated allegations that he had committed war crimes while stationed in Iraq.

The veteran reportedly handed the president a gift from his time serving in the Battle of Mosul.

It was here that the serviceman is said to have repeatedly stabbed a prisoner of war (POW) with a hunting knife before posing for photos with his dead body.

It sent shockwaves through the Pentagon’s hierarchy, undermining its purpose and authority.

Photos posted to Mr Gallagher’s Instagram page, which he shares with his wife, Andrea, showed the couple smiling alongside Trump and the First Lady.

In the post’s caption, they wrote: “Finally got to thank the President and his amazing wife by giving them a little gift from Eddie’s deployment to Mosul.”

The post tagged both Trump and Melania, as well as using a hashtag to promote Trump’s 2020 presidential election campaign.

As well as being accused of killing the ISIS POW, Mr Gallagher is alleged to have attempted to kill civilians in Iraq. 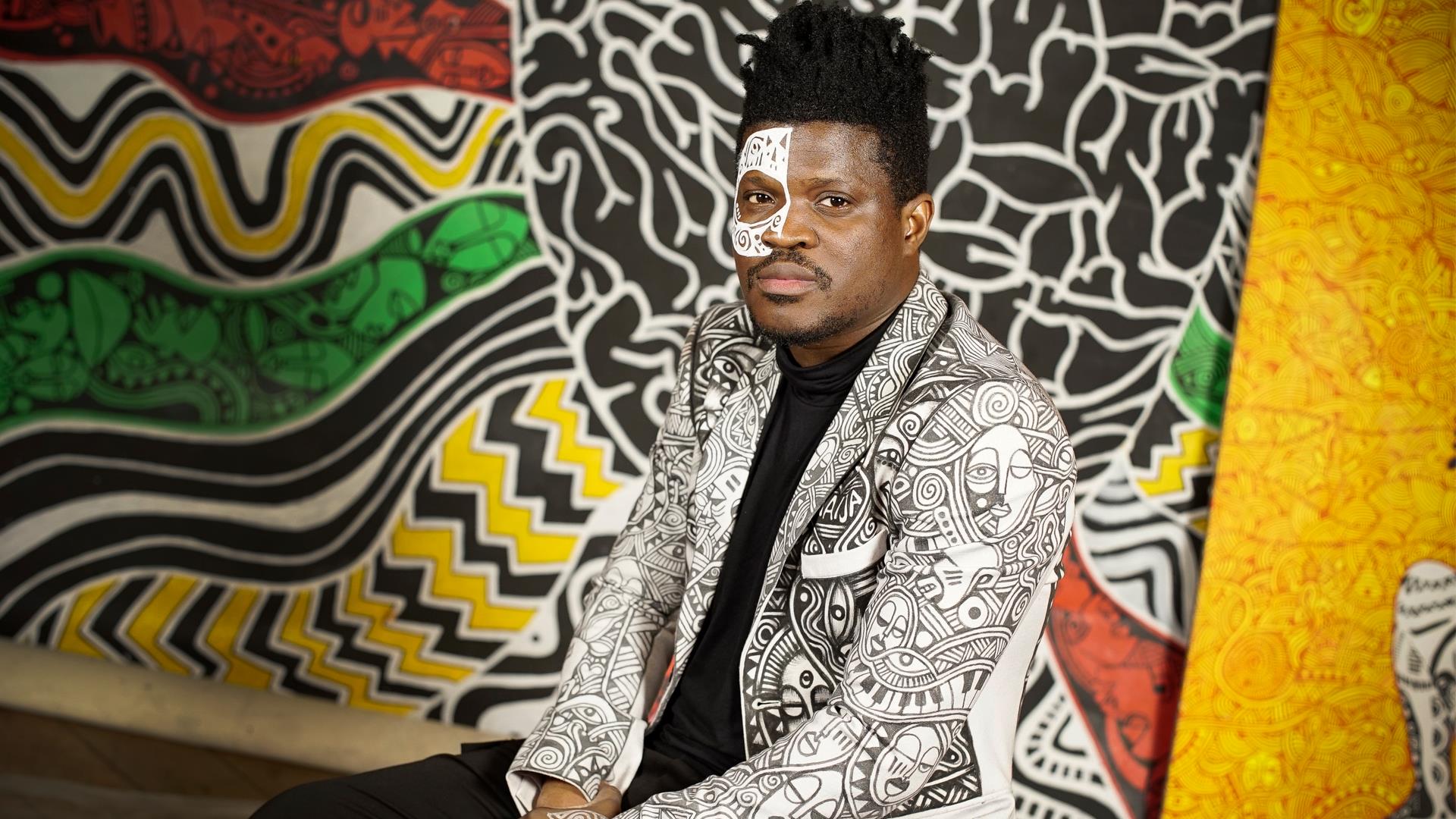 The Tom Wilson game created all the hullabaloo, but by the time May 3 happened at the Garden, the decision already had […]

U.S. President Donald Trump speaks to reporters as he departs for a trip to Florida from the South Lawn of the White […]