Author Doug Wead wrote in his new book ‘Inside Trump’s White House’, that Melania, having grown up in Slovenia, experienced some unusual traditions due to the country being an atheist state at the time. While researching his book, Mr Wead conducted numerous interviews during multiple travels to the country.

He even followed up the visit with Skype calls and emails to sources with a translator at hand in order to understand the country and its history.

At the time of Melania’s birth in 1970, Slovenia was an atheist state, according to Mr Wead, which made traditions like Christmas hard to celebrate.

The author then said that “there were no Christmas trees” but that there was a different tradition instead.

He continued: “There were no Christmas tree, although it was permissible to buy a ‘New Years Tree’.”

Although the lack of tradition may seem harsh, Mr Wead also claimed it was better than other parts of Europe at the time.

He added: “Still, it was an improvement on life in the Soviet Union, where both Christmas and Easter were strictly forbidden.”

In the book, Mr Wead said while living in a totalitarian state, Melania became prepared for her life as FLOTUS.

“There were no Christmas tree, although it was permissible to buy a ‘New Years Tree’” (Image: GETTY)

He said: “Life in a totalitarian state, where neighbour often spied on neighbour, and each block had its own political monitor, may have prepared Melania for the vicious political and media attacks that have become her way as first lady.

“They also gave her a perspective on America that no other first lady has ever had.”

However, the strict nation was not the most heartbreaking aspect of her time in Slovenia.

Melania allegedly saw the US as a place where dreams could come true.

It has been reported that the First Lady also speaks six languages fluently (Image: GETTY)

According to Mr Wead, she saw the US “as a place where anything was possible”.

Melania said in America “your dreams could come true.”

“You could do a lot of things. Whatever you decide to do.”

After Slovenia, the FLOTUS worked as a model in Milan, Italy and Paris.

It has been reported that the First Lady also speaks six languages fluently.

Mr Wead was told by White House sources that she can conduct “simple conversations” in many other languages.

Mr Wead also revealed how his wife, who is French, was delighted when she saw the First Lady on French television.

Slovenia was an atheist state when Melania was growing up (Image: GETTY)

He added that the people of her tiny village were filled with “pride that the American First Lady could speak their language”.

The other First lady to be born outside the US was Louisa Catherine Johnson, the wife of the sixth president, John Quincy Adams.

Louisa Catherine was born in London. Dubbed the “worst cover-up ever” by US President Donald Trump, the royal, who has been accused of being involved in the shocking […] 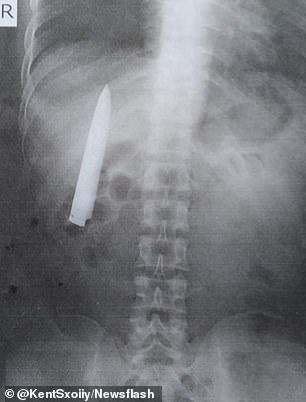 ‘I keep getting stabbing chest pains, Doctor…’: Man discovers he has a blade buried in his torso 15 months after knife attack […] 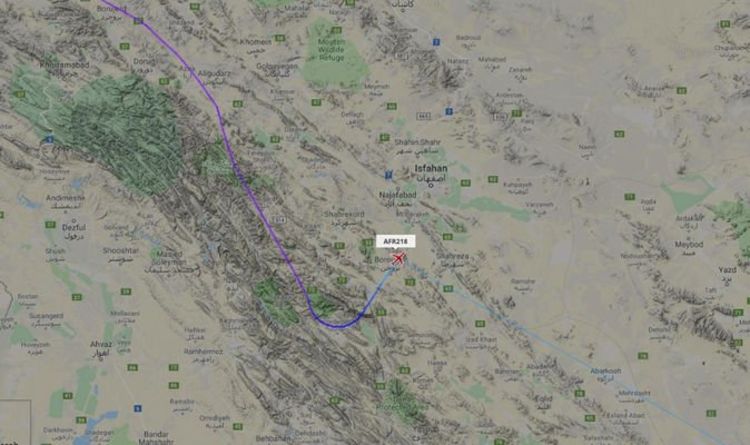 The flight from Paris to Mumbai disappeared after the aircraft began to unexpectedly descend near Isfahan, where it eventually landed. Air traffic […] 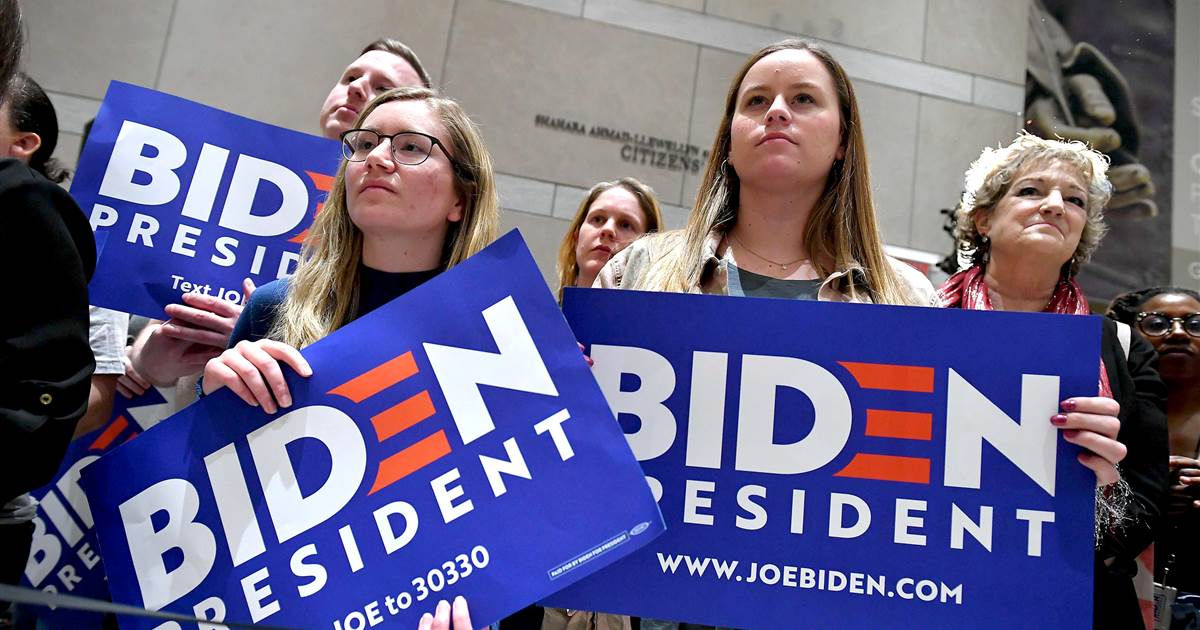 WASHINGTON — Joe Biden is in no danger of losing young voters to President Donald Trump. But he faces a lack of […]