In the Christmas card the Duchess of Sussex wears her hair loose, and tucked into the neck of the jumper.

Her teeth are gleaming in the black and white shot, which should her smiling at her son.

Harry, on the other hand, is wearing a casual white shirt.

The image was first tweeted in the form of a gif by the The Queen’s Commonwealth Trust.

Prince Harry and Meghan are in Canada over Christmas this year, it has been reported.

It is thought they may be staying in Toronto Soho House, the director of which is Meghan’s close friend Markus Anderson.

The membership director has been best friends with the former-TV actress, and has been snapped in her home, posing with her dogs, before she met Prince Harry.

Meghan has previously posted images of herself, Markus and another close friend Misha Nonoo, and both Misha and Markus are said to have set Meghan up with her now-husband. 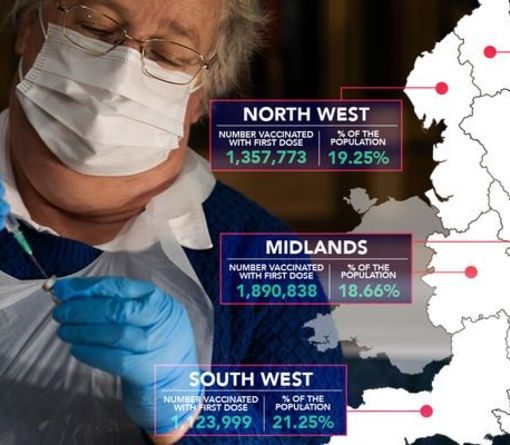 With 524,447 vaccines give out yesterday, it seems the UK will be on track to hit Boris Johnson’s lofty target. There’s also […] 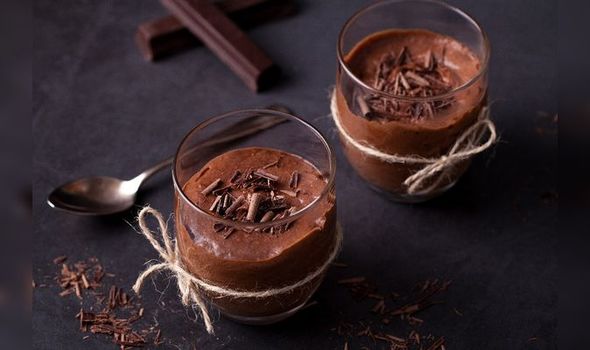 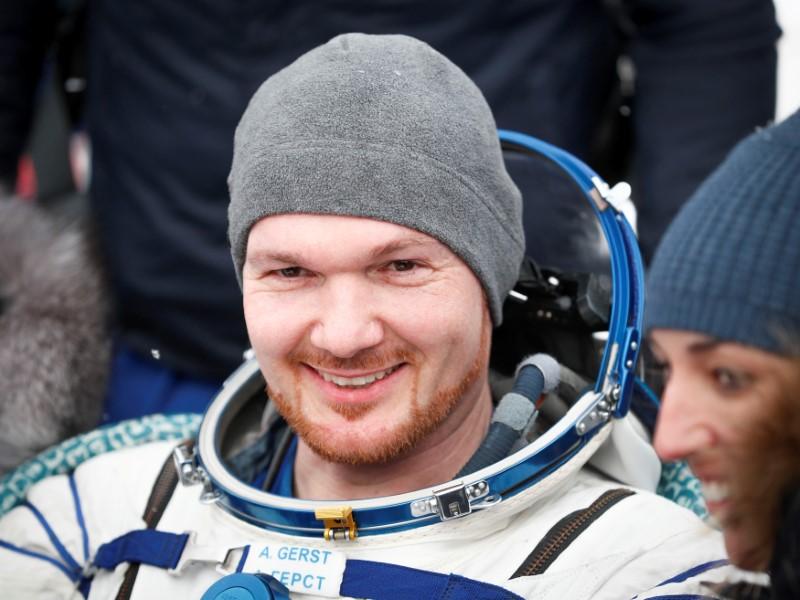 BERLIN (Reuters) – Stick to a daily routine, stay connected with family and treat yourself occasionally – those are some of the […]