Lizzo will not just let haters step all over her! The outspoken star clapped back at a troll who suggested that the only reason why she is even popular is the so-called ‘obesity epidemic.’

That’s right! They fat shamed the singer and in response, Lizzo let them know that there are plenty of actual reasons why fans like to listen to her that have nothing to do with her weight.

Of course, the most obvious one would be her talent when it comes to writing her own music.

As mentioned, her clap back came after a hater argued that ‘Lizzo popular is because there’s an obesity epidemic in America. Rather than encouraging people to do better, we’re simply lying to them and telling them they are just fine the way that they are. Unfortunately, many of these people are dying from diabetes and of heart disease.’

Lizzo was just nominated in no less than 8 Grammy Awards categories so she had a boost of confidence even more than usual.

In other words, responding was nothing to her and she also pointed out that they only wanted attention, which she gladly gave them.

She told the rude user that ‘I’m popular because I write good songs and I am talented and perform high energy hour and a half shows filled with love. The only person who needs to do better’s you. Keep my name out ya mouth and look in the mirror before you come for me. Here’s the attention you ordered.’ 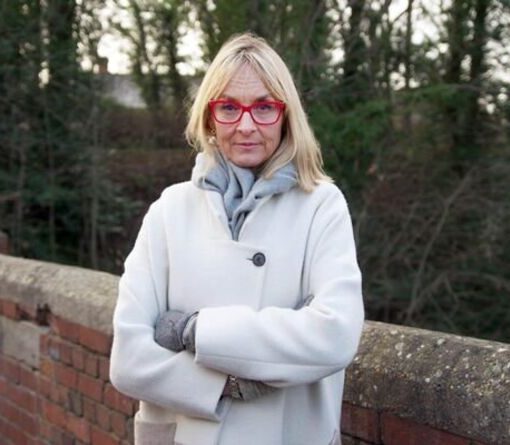 Davies, 44, turned on the former BBC Breakfast host and her daughter after waging a five-year campaign of harassment against Girls Aloud […] 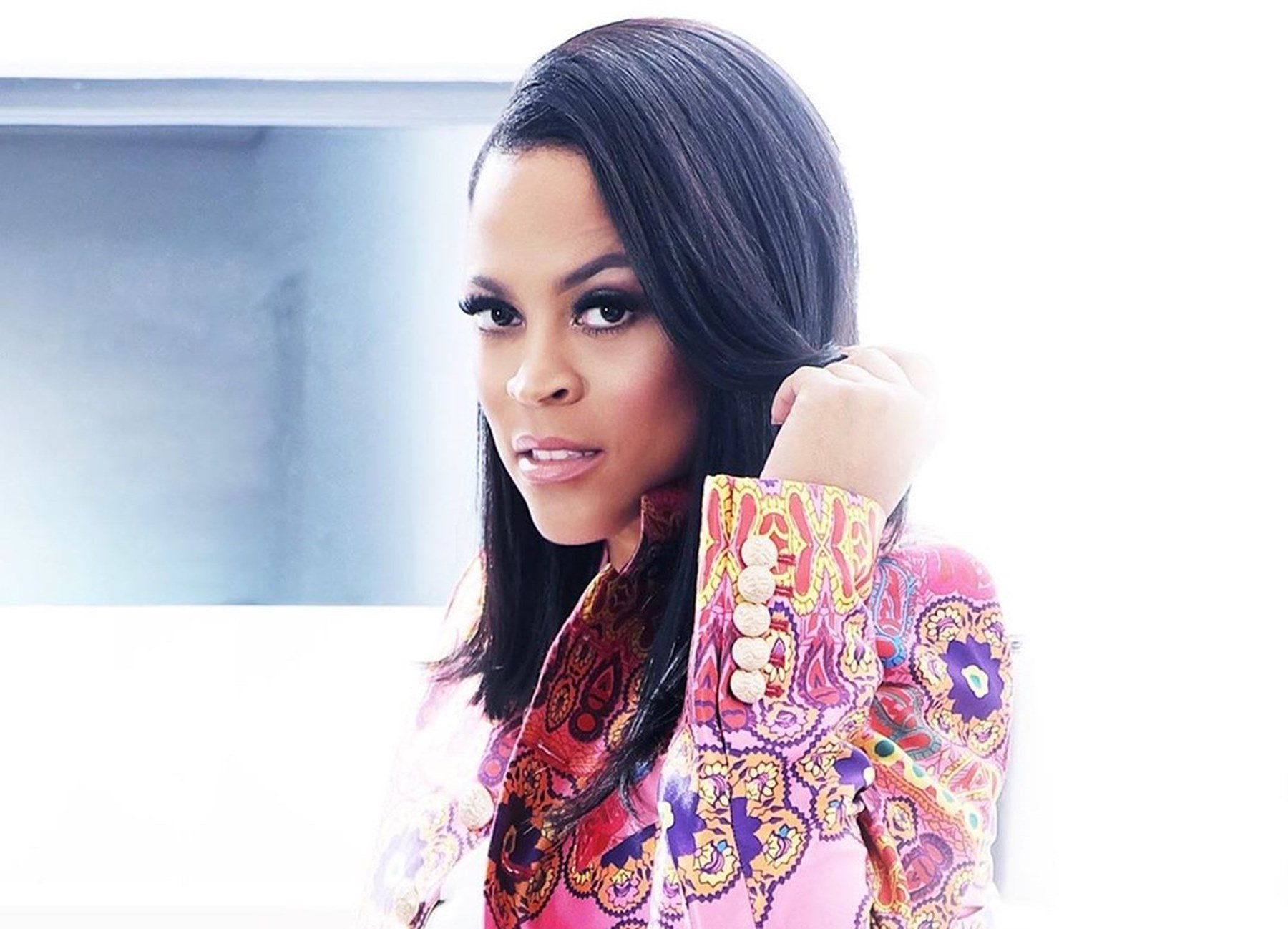 “He had a serious accident just before filming started @bbcapprentice.” The new series, however, will be a Claude free zone, as the […] 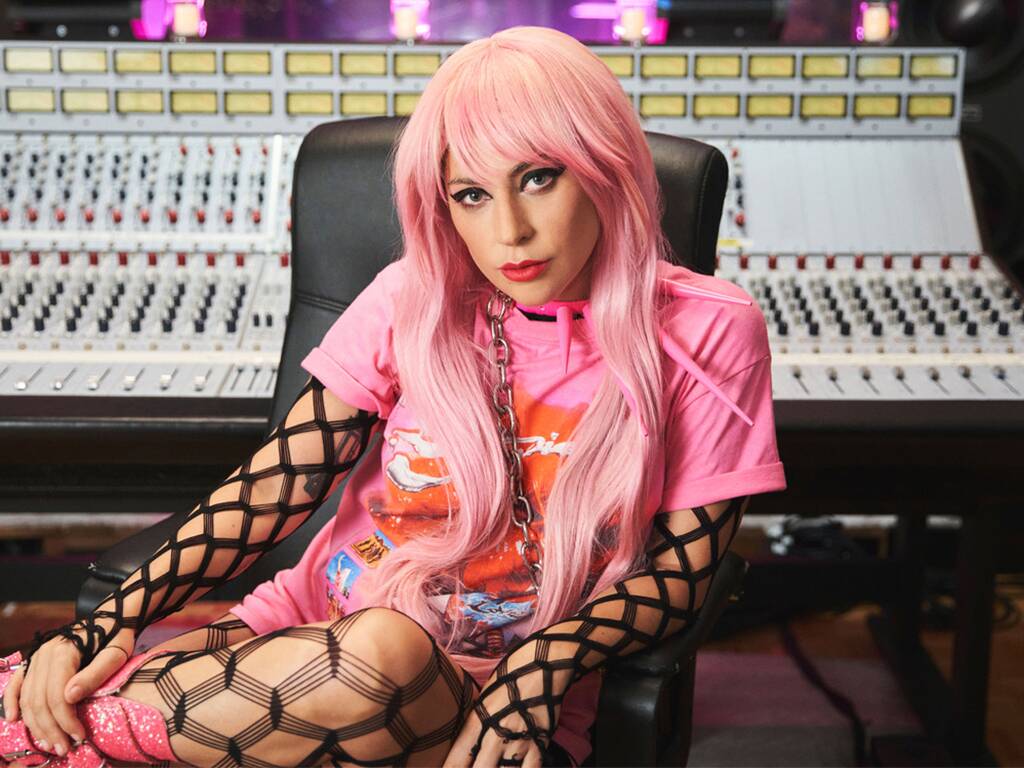 Lady Gaga and Ariana Grande are friends these days but it actually took them a while to get close! Here’s why! There […]