TEHRAN, Iran (AP) — The leader of Iran’s Sufis, followers of the teachings of an ancient form of Islamic mysticism, died on Tuesday at the age of 92, nearly three decades after taking the leadership post in the movement in conservative Iran.

Nourali Tabandeh had been suffering from several illness and was hospitalized in central Tehran in recent weeks, the semi-official ISNA news agency reported. His funeral was to take place Wednesday in the northeastern Iranian town of Bidokht, it said.

Tabandeh, who held a doctorate in law from Paris University from 1957, served briefly as a deputy minister of culture following the 1979 Islamic Revolution that ousted the pro-Western monarchy and brought Islamic clerics to power.

Tabandeh had not been publicly active since 2018, when authorities executed a member of the Sufi order. The man had been convicted of ramming a bus into police as they tried to disperse a Sufi rally outside Tabandeh’s home, killing three policemen. The clash reportedly also resulted in the deaths of two members of the Basij, the street wing of the paramilitary Revolutionary Guard.

The bus-ramming attack also injured 30 members of the police and security forces. More than 300 Sufi followers were arrested and later sentenced to various prison terms.

The Iranian government, overseen by clerics, frowns on Sufism, a mystical strain of Islam. Many conservatives and hard-liners view it as a deviation from the faith. The quake was reported by the Japan Meteorological Agency. The natural event measured a preliminary 5.5 on the Richter scale, meaning slight damage to […] 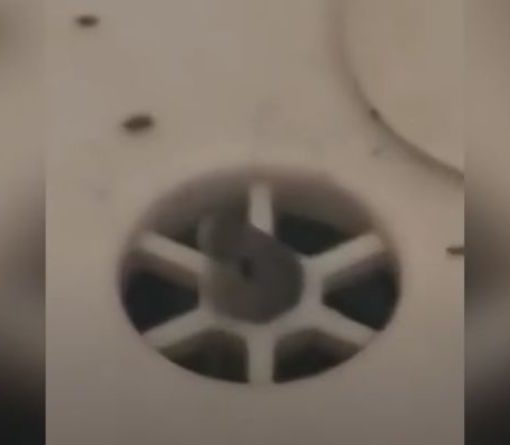 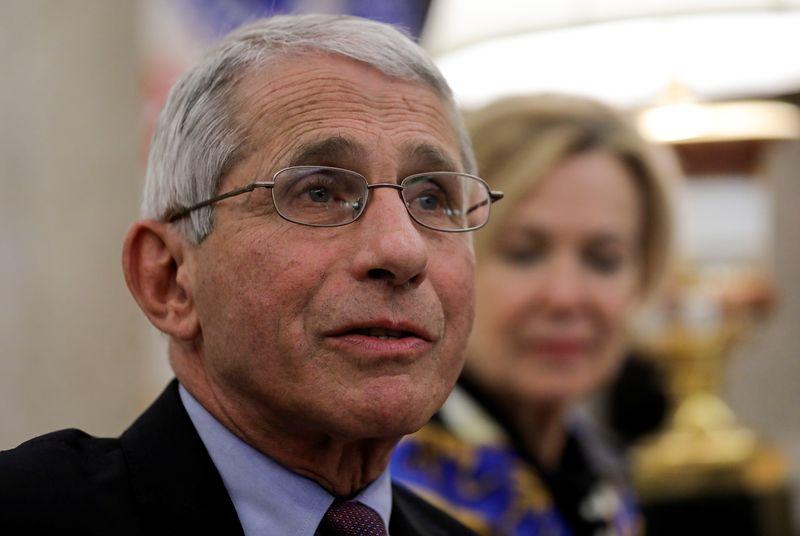