Joe Giudice‘s daughters reunited with their father in Italy just in time for the holidays. The Real Housewives of New Jersey star shared footage of his children—Gia Giudice, Milania Giudice, Gabriella Giudice and Audriana Giudice—arriving at the airport on Tuesday. The proud papa greeted his kids with hugs and kisses.

“They are so cute,” he wrote via Instagram. “So happy.”

He also gushed over his loved ones as they put their suitcases in a car.

They also enjoyed a family dinner with fried calamari.

It’s no secret Joe was excited about the visit. Last week, he posted footage of himself buying Fendi gifts for his daughters.

“It’s been a while since I [bought] my angels a Christmas gift,” he captioned the footage.

This wasn’t the first time the young ladies had traveled to Italy to see their father. As fans will recall, Joe’s daughters flew to Italy with their mother Teresa Giudice in November.

Last month, Teresa told Andy Cohen her daughters would be returning to Italy to celebrate the holidays with Joe. However, she told the Bravo host she would not be joining them and cited work commitments as the reason why.

Earlier this month, E! News confirmed that Joe and Teresa split after 20 years of marriage. Neither celebrity has commented directly on the breakup. However, Joe has seemingly referenced the split in a few cryptic posts.

“#1 simple rule to get rid of heartbreak, finance troubles, depression, and all your troubles a hug from your children like I always say ‘Fuhgeddaboudit!’#fullfilled,” he wrote on Instagram alongside footage of his daughters’ arrival.

Joe is awaiting the final decision in his deportation appeal in Italy. Joe was transferred there after being released from ICE custody in October. Up until that point, he had been held in ICE custody since his release from prison in March 2019. Joe started his prison sentence in March 2016—just a few months after Teresa finished her sentence. The two pleaded guilty to fraud charges in 2014. 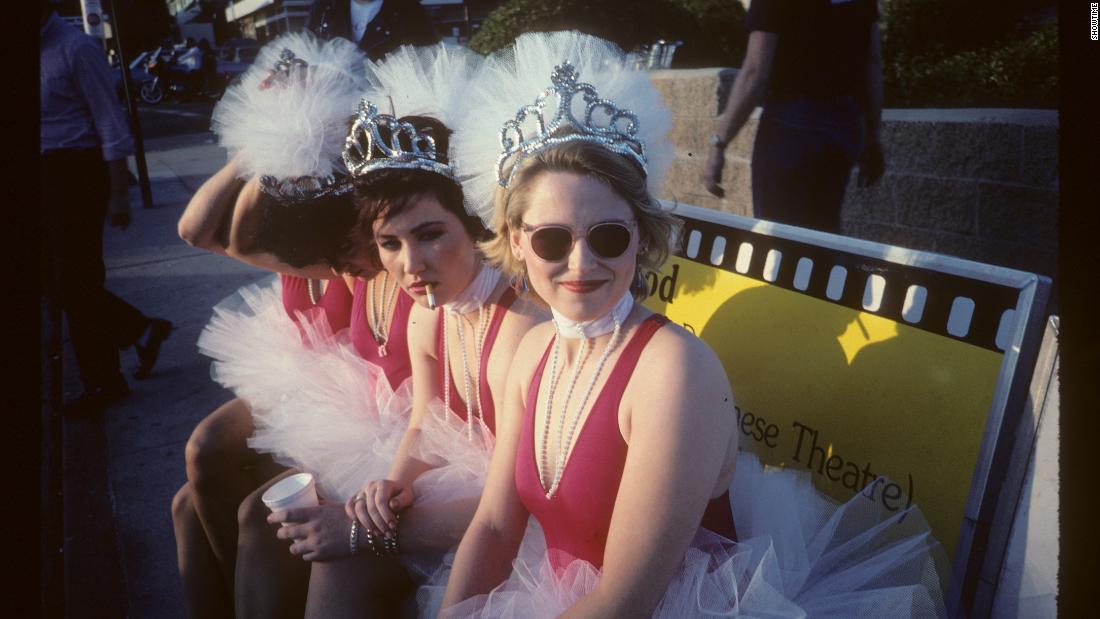 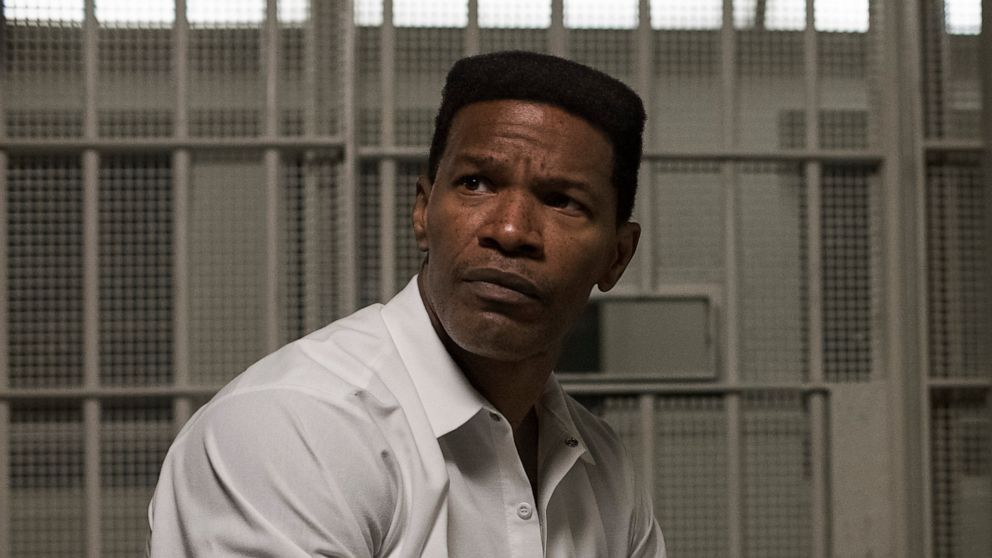 The 2019 film “Just Mercy,” which chronicles courtroom struggles against racial injustice and mass incarceration, will be made free on digital platforms […]

An author’s second appearance at a Georgia university has been cancelled after a few students burned copies of her book. Jennine Capo […] 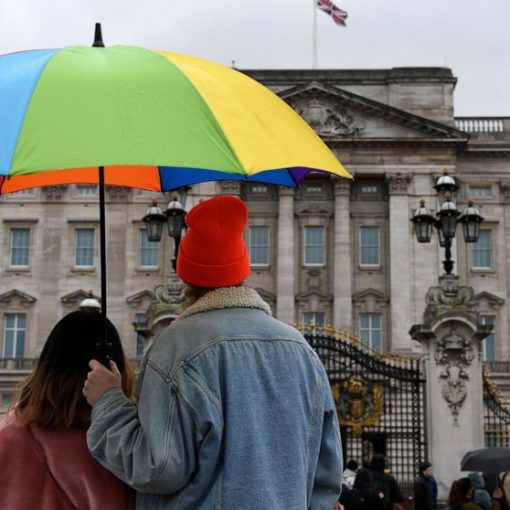