An attack by militants in northern Burkina Faso has killed 35 civilians, almost all of them women, the president said, one of the deadliest assaults in nearly five years of jihadist violence in the West African nation.

Seven soldiers and 80 jihadists were also killed in the double attack on a military base and the town of Arbinda in Soum province. The morning raid was carried out by dozens of jihadists on motorbikes and lasted several hours before armed forces backed by the air force drove the militants back, the army said.

“A large group of terrorists simultaneously attacked the military base and the civilian population in Arbinda,” the army chief of staff said in a statement.

“This barbaric attack resulted in the deaths of 35 civilian victims, most of them women,” President Roch Marc Christian Kabore said on Twitter, praising the “bravery and commitment” of the defence and security forces.

Remis Dandjinou, the communications minister and government spokesman,  later said that 31 of the civilian victims were women.

The president has declared 48 hours of national mourning.

No group immediately claimed responsibility for the attack, but jihadist violence in Burkina Faso has been blamed on militants linked to both al-Qaeda and Islamic State groups.

Burkina Faso, which borders, Mali and Niger, has endured regular jihadist attacks which have left hundreds dead since the start of 2015 when militant violence began to spread across the Sahel region.

More than 700 people have been killed and around 560,000 internally displaced by the violence, according to the United Nations.

Attacks have targeted mostly the north and east of the country, though the capital Ouagadougou has been hit three times.

A number of armed people on Thursday entered the offices of Russian Internet-service company in Minsk, the capital of Belarus, on the […] 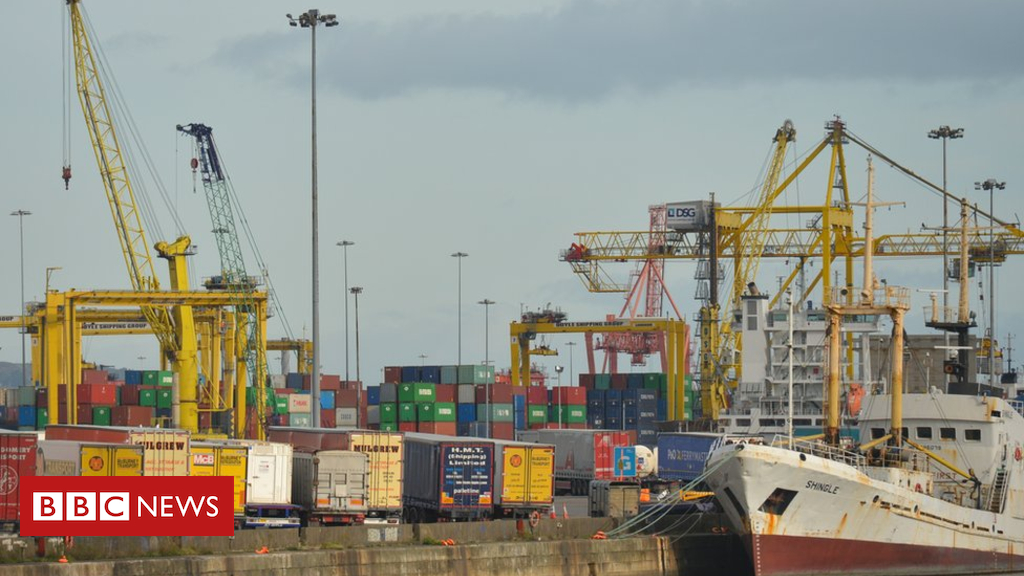 Image copyright Getty Images Standing on top of the roof of the Dublin Port Company’s headquarters, you can see lots of building […]

A preliminary 6.5 earthquake struck near the center of Idaho on Tuesday, according to the U.S. Geological Survey. The shaker happened at […]