After a difficult year that was dominated by an eight-month stint in federal prison for tax evasion, Jersey Shore: Family Vacation star Mike ‘The Situation’ Sorrentino is closing out 2019 by making a big purchase with his wife, Lauren. The couple has just bought a seven-bedroom, 10-bathroom mansion in New Jersey after they revealed that they are trying to start a family.

According to Zillow, the four-story home has 9,800 square feet and is valued at $1.8 million. Designed by architect Rui A. Ponte, the home features a courtyard, an observation deck with views of the New York City skyline, a four-car garage, a master suite with double walk-in closets, a bar, a fireplace, and a basement.

Sorrentino was released from federal prison in Otisville, New York back in September, and he and Lauren appeared on Good Morning America last month to talk about their life together now that he is home from prison. The couple revealed that they conceived a child when Mike was released, but they lost the pregnancy to miscarriage after about six-and-a-half or seven weeks.

“I didn’t want to hold this in,” said Lauren. “I wanted to share it for other people going through it and just be honest so I can kind of heal through the process.”

Despite their tragic loss, the couple says they will try to get pregnant again because they want to start a family.

Mike also told Page Six this week that he is looking forward to celebrating Christmas this year with Lauren because it will be so much sweeter than their first Christmas together as husband and wife.

Mike and Lauren tied the knot in November 2018, but their first Christmas as a married couple was overshadowed by his looming prison sentence.

“Christmas is that much sweeter because I am home – last year, I believe I was about to go to into prison at that particular time period,” explained the 37-year-old. “So as much as I was trying to be my best self, I had to put my head down and handle something. So this year I feel like we put that chapter behind us and now we can move forward and enjoy some of the beautiful chapters in our life.”

Mike and Lauren have teamed up with Banyan Treatment Center this year after he celebrated four years of sobriety. The couple is giving away a rehab stay at a Banyan facility to someone who is struggling with addiction.

Mike Sorrentino says that being sober and living a life of integrity has opened up a lot of doors for him, and he feels like he is his best self right now. He says that he wants to share that with others and teach them to do the same.

The second half of Jersey Shore: Family Vacation Season 3 will air on MTV in 2020. 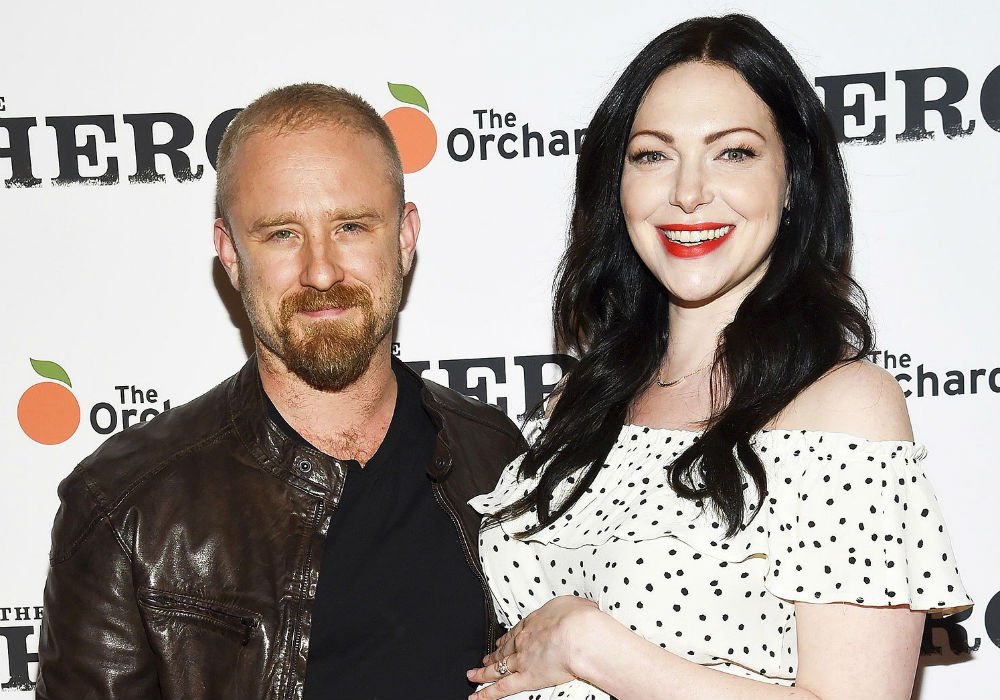 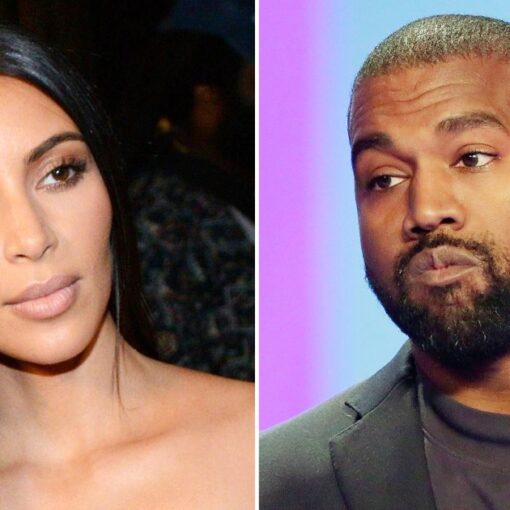 Time to walk away for good? Kim Kardashian and Kanye West have kept their distance from each other in recent months for […] 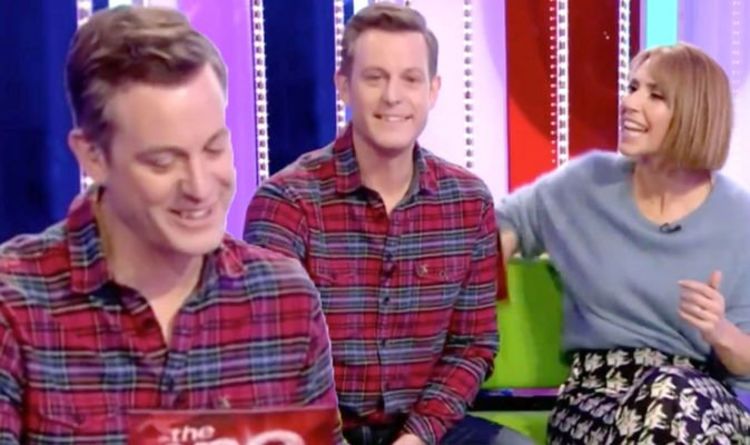 Matt Baker and Alex Jones have hosted The One Show together since 2011, and the friends and colleagues are popular with viewers. […] 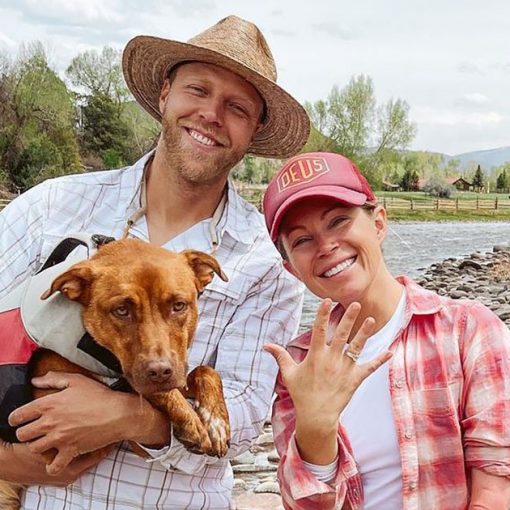 Her final rose! Sarah Herron is officially off the market. The Bachelor alum, 34, got engaged to Dylan Brown on Saturday, May […]