The HyperX Cloud Alpha S is a souped-up version of the Cloud Alpha, which we reckon is the best gaming headset you can buy right now, and I therefore had high hopes for it when I tore the box open. That letter S adds $30/£30 to the price tag (it’s $130/£120), and for that you get new bass adjustment sliders, a mixer that can change the balance between game and chat audio, and—the pièce de résistance—virtual 7.1 surround sound, which you can toggle on and off.

If you ignore the new stuff, the Cloud Alpha S is essentially identical to the Cloud Alpha, save for blue accents replacing the red. Rest assured that everything Phil praised in his HyperX Cloud Alpha review applies here: it’s still comfortable to wear for long sessions, and it still produces punchy, crisp, rich sound, whether you’re listening to a grenade explode or NPCs chattering idly in a tavern. With that foundation, the Alpha S was always going to be a very good headset—but while the new features add some value, they’re not quite impressive enough to warrant paying the extra cash.

The most visible extras are the bass sliders, which sit on the back of each ear cup. The three settings (open, half-open, and closed) correspond to the opening and closing of holes on the headset. Essentially, you’re giving the driver more or less space to reverberate: the fully open setting generates the most bass. It’s a low-tech solution that doesn’t require any new software, which I like, but it doesn’t have a big impact. The Cloud Alpha, as Phil noted in his review, already performed well with low-end sounds. Flicking the slider does produce a bass bump, but it’s a small one, and I wasn’t suddenly blown away. Plus, I can’t really see a reason—given how well-balanced the Alpha was—to turn the bass down, which makes the slider feel like a gimmick.

The next big addition is the advanced mixer, which controls the volume and can mute the detachable mic. The headset plugs into the mixer via a 3.5mm jack, and the mixer connects to your PC via USB. All the buttons on the mixer are large, making it nearly impossible to accidentally hit the wrong one. The standout feature is the ability to adjust the balance between game and voice chat sounds. Each has its own button, and the one you hit will get louder in your ear, while the other gets quieter. It’s a neat idea, and it actually works. But again, I’m not convinced it’s all that useful.

First, the headset doesn’t tell you what your current balance levels are, so if you want to reset it to neutral, you have to try and remember how many times you’ve pressed each button. A simple light indicator would’ve solved that. And second, hitting those buttons is far less precise than manually adjusting audio levels via the Windows volume mixer at the start of a play session. Yes, it can be fiddly turning game sounds down and Discord up every time you start talking to a friend, but once you’ve done it, you’re all set for the hours ahead.

The biggest problem with the mixer is how far it hangs below the headphones. When I’m sat down my desk with the headset wire fully unwound, the mixer is near the floor, which is hardly handy if I want to quickly change the volume. It comes with a clip, presumably to attach it to your clothing while you’re playing, but that leaves the cable bunched up around your body. For that reason, I coiled a section of the wire and tied it together, which meant the mixer was easy to access, but it was annoying untying and retying it when I wanted to change the length.

I’m not sold on the bass sliders and the mixer, then, but the bigger selling point is that 7.1 virtual surround sound. The “virtual” bit means that this is still a stereo headset with two speaker drivers, but it has fancy tech to trick your brain into thinking it’s hearing sound from seven speakers in different directions (in contrast to “real” surround sound headsets that actually have several drivers). You can add virtual surround sound to any old headset by downloading software, so what’s special about the Alpha S is not the presence of surround sound, but that HyperX has specially tuned and tested the tech specifically for this headset.

To turn it on, you just press the big 7.1 button in the middle of the mixer. I immediately noticed a huge difference. On the plus side, individual sounds—particularly quitier, incidental noises—were easier to make out. In The Witcher 3, for example, I was able to hear the squelch of Geralt’s boot on a muddy road more clearly, which added to the atmosphere. In Sea of Thieves, I could hear the crackle of flames in the hearth, and, yes, in Fortnite I could distinguish footsteps more easily.

By isolating individual sounds, it creates a more layered feel to each game world, and I found it easier to tell which sounds were closer and which were further away. But it didn’t help with the direction of sound: when I closed my eyes and tried to guess where each noise was coming from in the game world, it made no difference whether I turned the surround sound on or off.

Sadly, the tech also distorts almost every noise. Many mid-to-high sounds, such as a crying NPC in The Witcher 3, or the rustle of the wind through grass, sounded tinny. Every noise echoed, too: it sounded more like I was standing in the middle of a cavernous recording studio than in another world. The worst change was to dialogue. The echo made it sound like each voice was being run through several different microphones and speakers that weren’t quite in sync, ruining the immersion. I ended up just switching it off and playing with the regular, already-brilliant stereo setup.

The surround sound is the Alpha S’s big selling point, and it ends up being mediocre, so it’s therefore hard for me to recommend buying this headset over the Cloud Alpha. $30 is a lot of extra money: you’re essentially paying a third more for tech that, while giving you different options for your audio, doesn’t work as well as it should. If I were you, I’d stick with the base model and put the money you’ve saved towards a different piece of PC hardware. 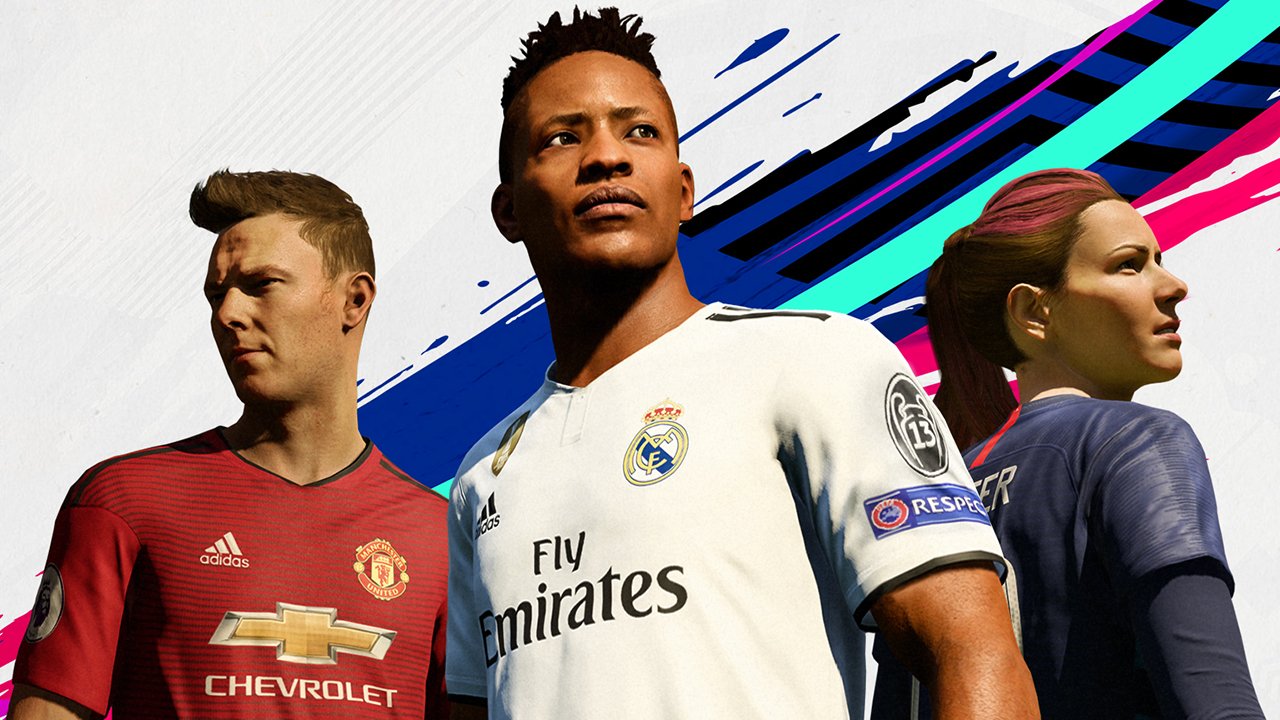 FIFA 19 is a definite improvement on last year’s effort, despite not all new additions quite hitting the mark. 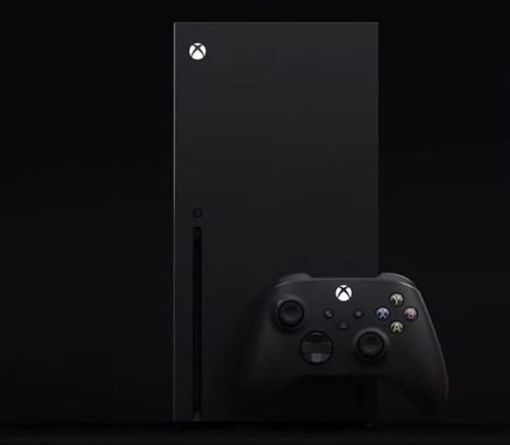 We know of at least one retailer will be getting an Xbox Series X restock this week, and this one gamers won’t […] 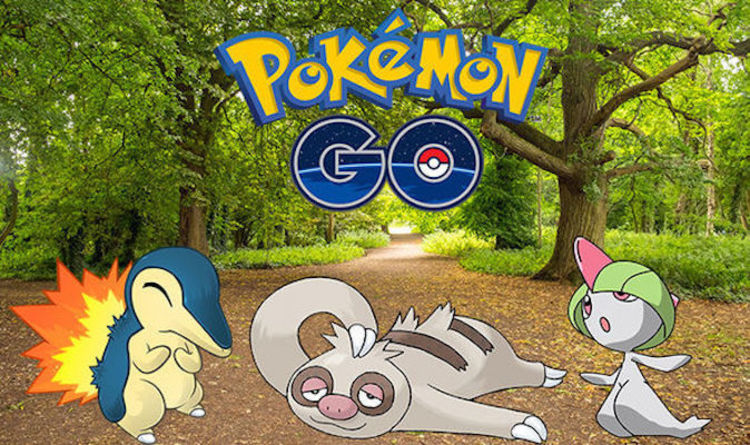