Holly Willoughby, 38, is known for her glamorous looks and signature blonde tresses but the This Morning bombshell has hinted she wouldn’t rule out a little help. During a recent episode of ITV’s Shopping With Keith Lemon, the presenter spilled all the details but didn’t indicate exactly what cosmetic procedure she would undergo.

As Keith and Holly toured stores for a spot of festive shopping, the comedian asked the mum-of-three a series of quick-fire questions from bad habits, to female crushes and kissing dogs.

The host further quizzed: “Would you ever have cosmetic surgery?”

To which Holly replied: “Possibly. One day. I don’t think you could ever rule it out.”

During the programme, the blonde beauty also spilled the details on the moment she met her husband Dan Baldwin and admitted she “hated” him at first sight.

Speaking about her first interaction with Dan, Holly explained: “We were doing Saturday Morning kids telly called Saturday Showdown and we had a producer that was there right at the beginning and he left.

“And I walked into the studio and Dan was there. He was our new producer and I’m like, ‘Oh my God, I hate this guy.’”

Keith quizzed: “So you didn’t fancy him straight away?”

She replied: “No, not at all. And he came from MTV and he was very cool for school. And I was in the studio doing very weird pirouettes and being stupid.

The ITV favourite has become one of the nation’s most-beloved TV personalities and has been married to her British television producer husband Dan, for more than a decade.

Meanwhile, Holly is set to appear alongside The Chase host Bradley Walsh in their one-off show called Take Off on BBC One, which sees them offer audience members a chance to the holiday of a lifetime to Lapland.

Ahead of the show airing, the This Morning star took to Instagram and shared a short clip alongside her co-star as she told fans to tune into the programme tonight.

In view of her six million followers, Holly could be seen sat beside Bradley as a bright light shone in the background.

She said: “Look at that light, it’s like the star guiding our way.”

Bradley replied: “It is, it’s like our own little nativity play. On the phone.”

The Chase host interjected: “Oh yes us on the BBC. The one that puts people on a plane and sends them to Lapland. It’s a great show H, I can’t wait to see it. You looking forward to it?”

She nodded: “Yes I am and Merry Christmas.” 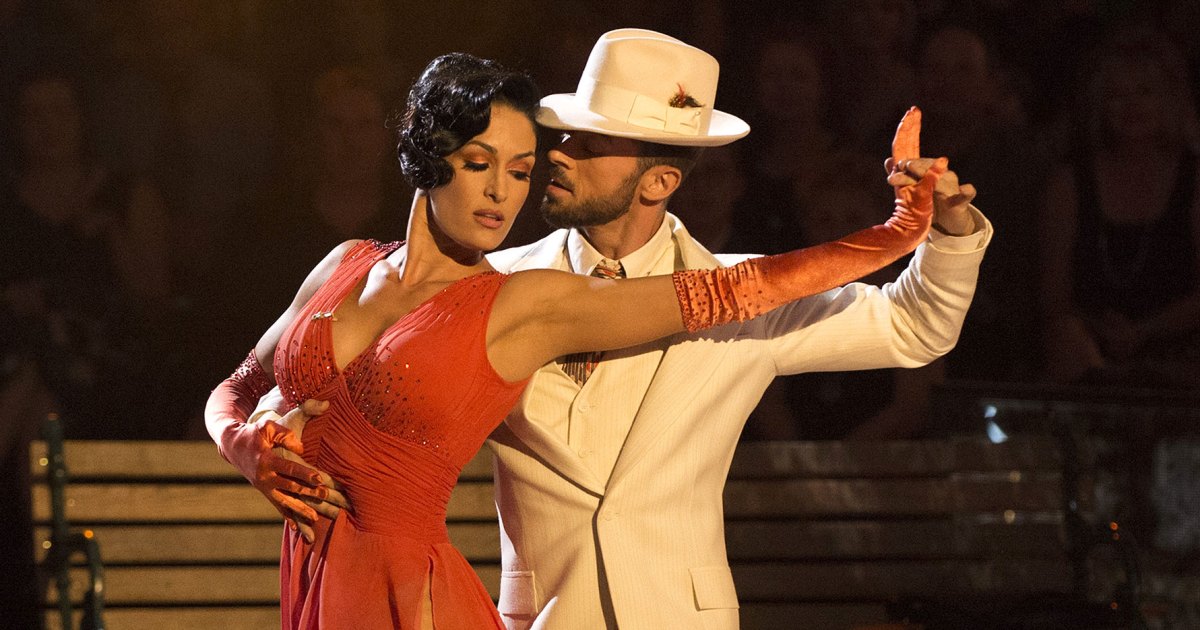 Dancing their way through life! Nikki Bella and Artem Chigvintsev have been driving fans wild with their whirlwind romance following the professional […] 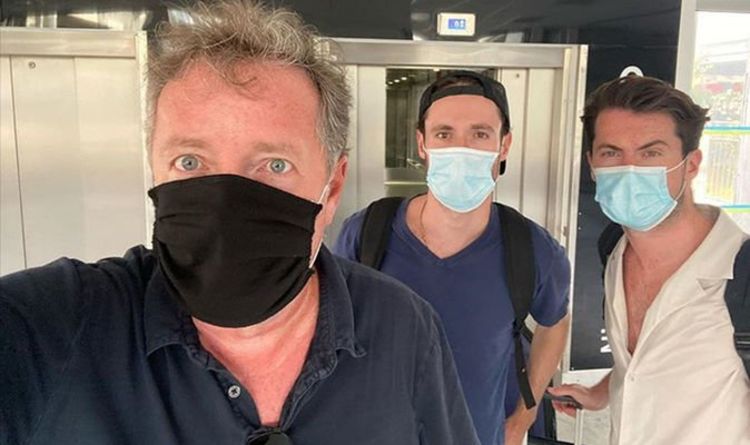 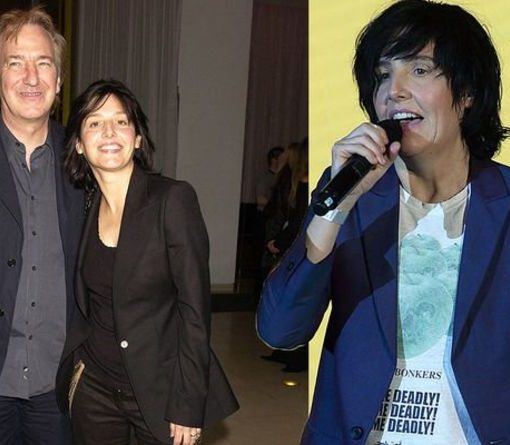 Sharleen Spiteri, 53, has opened up on her friendship with the late Alan Rickman, 69, as she emotionally admitted to still being able to […] 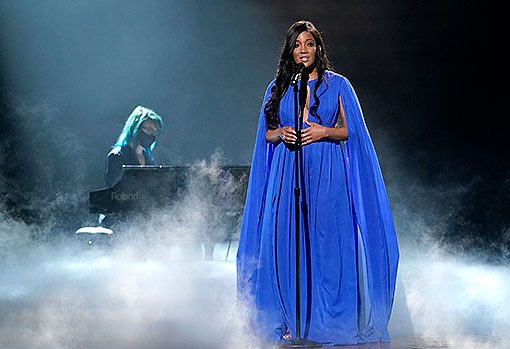