In her annual Christmas speech, the fiercely private Queen of England is making subtle reference to the hardships the Royal Family endured this year. She says in a preview of the BBC telecast she believes that “small steps taken in faith and in hope can overcome long-held differences and deep-seated divisions to bring harmony and understanding.”

The family matriarch continues, “The path, of course, is not always smooth and may at times this year have felt quite bumpy, but small steps can make a world of difference.”

Of course, these words can make reference to a myriad of scandals that plagued the family of Windsor this year, from Prince Andrew‘s ties to the late convicted sex offender Jeffrey Epstein to Meghan Markle and Prince Harry‘s feud with the media.

One thing that wasn’t so subtle was the Queen’s choice to exclude photos of Meghan, Harry and their son Archie Harrison, while positioning others front and center. Situated on her desk were photos of Prince William, Kate Middleton and their brood, as well as Prince Charles, Camilla, Prince Phillip and her late father King George VI.

Some were quick to point out that the included members of the Royal Family are all from the line of succession. But there were others who recalled that Meghan and Harry’s wedding pictures were included in last year’s telecast, along with that of Princess Beatriceand Jack Brooksbank.

Regardless, this is just one of the many events the public looks forward to seeing the Royal Family participate in every year. Per usual, many members of the family are heading to Sandringham estate in the north, where the Queen prefers to celebrate the holidays. On Christmas Day, the adults will all make the traditional walk up to the church and it is speculated this might be the year Prince George and Princess Charlottetake part in the stroll.

Of course, Prince Harry and Meghan will not be taking part in the family tradition as they are still enjoying “private family time” with Archie and Meghan’s mum Doria Ragland in Canada. They shared the latest update from their vacation on Monday when they sent out their Christmas greeting featuring their little one.

You can see more of the famous family when the Queen’s Christmas message is shown by the BBC at 3 p.m. on Christmas Day in the U.K. 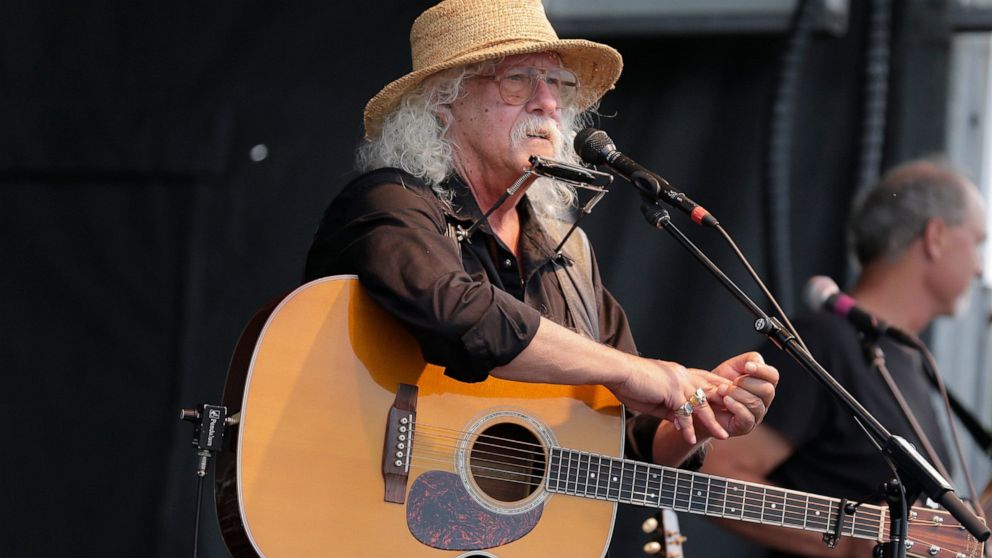 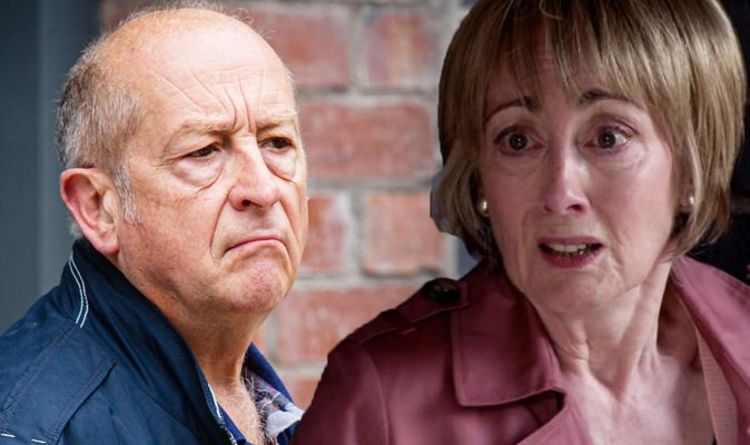 With the end in sight the Game of Thrones TV show is now in uncharted territory, going beyond the narrative found in […] 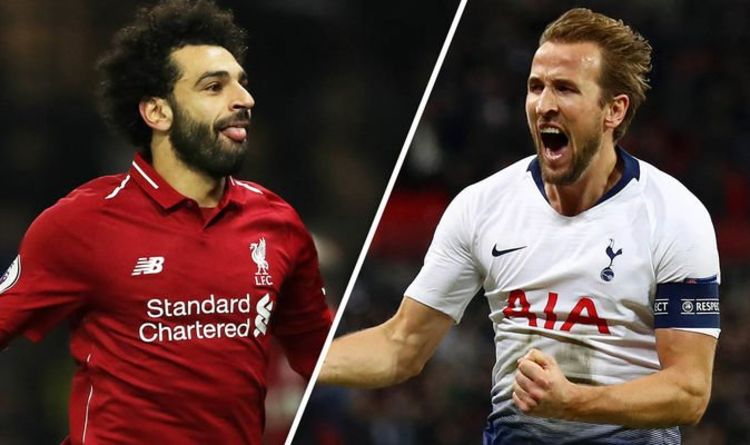 Champions League 2018/19 campaign is drawing to a close, with Liverpool and Tottenham set to lock horns in an all English final. […]