An image from Google Maps, uncovered by one eagle-eyed Reddit user, shows an aerial view of an island surrounded by sea and greenery. In the midst of it all, stands one white rectangular building, with nothing else in sight. The location of this image is Johnston’s Island, which is situated in between the Marshall Islands and Hawaii.

It consists of four islands on a raised coral atoll that are partially enclosed by a semicircular reef.

The uninhabited island is also known as Kalama Atoll to Native Hawaiians, and is an unincorporated territory of the United States.

Reddit users discussed the history behind the island, with one user stating that every other building on the island was “dismantled at some point and removed.”

But why? For nearly 70 years, Johnston Island was under the control of the U.S military and during that time, the island was expanded in size through reconstruction and contained a naval refuelling depot, airbase, nuclear and biological weapons testing sites, a secret missile base and much more.

While there were successful missiles launched on the island including Starfish Prime, Bluegill Triple Prime and Kingfish, other nuclear missile launched from Johnston Island were aborted.

According to the World International Service On Energy (WISE): “Plutonium contamination was caused by three of these failed tests, causing radioactive pollution on the island that still lingers today.”

The most notable contamination on Johnston Island – the Bluegill Prime disaster – took place 25 July 1962, after officials destroyed a rocket by remote control due to a malfunction on the launch pad. However, the rocket was destroyed before it had lifted off and the explosion of the Thor missile scattered debris in all directions of the island.

A JARS study described the disaster: “Contaminated debris was scattered throughout the wire-enclosed pad area and neighbouring areas.

“Metal revetment buildings were highly contaminated with alpha activity. Burning fuel flowing through cable trenches caused contamination on the interior of the revetments and all equipment contained therein.

“Fuel, which spilled and flowed over the compacted coral surrounding the launch mount and revetments resulted in highly contaminated areas.

“Prevailing winds at the time of the destruction caused general contamination of all areas downwind of the launch mount.”

After years of nuclear testing, it’s been reported that more than four million pounds of chemical weapons have been destroyed on Johnston since 1990, and the island is currently inhabited by a colony of acid-spewing ants.

With no permanent residents, an invasion of yellow ants, one lone building and a particularly intriguing history, Johnston Island remains a mystery to many.

However, one Reddit user who worked on a similar site suggested: “If its built like the other chem sites, it’s probably several feet thick concrete or they couldn’t get the building clean enough to tear it down.”

Along with Johnston Island, there are other atolls known for their nuclear testing history. In 1957, the British military conducted nuclear testing in the Pacific Ocean. During this time, they were based on Christmas Island  – an Australian territory in the Indian Ocean. After years of testing, parts of the island were sealed off.

This is similar to the Marshall Islands, which is located 5,000 miles west of Los Angeles. According to reports, the United States detonated 67 bombs on and near Marshall Islands between 1946-1958, resulting in radioactive soil and plutonium. 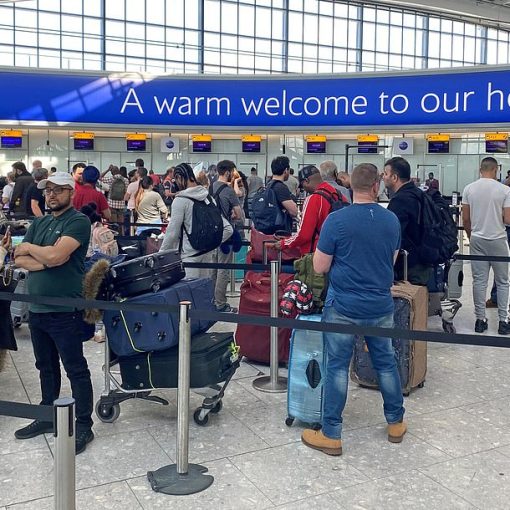 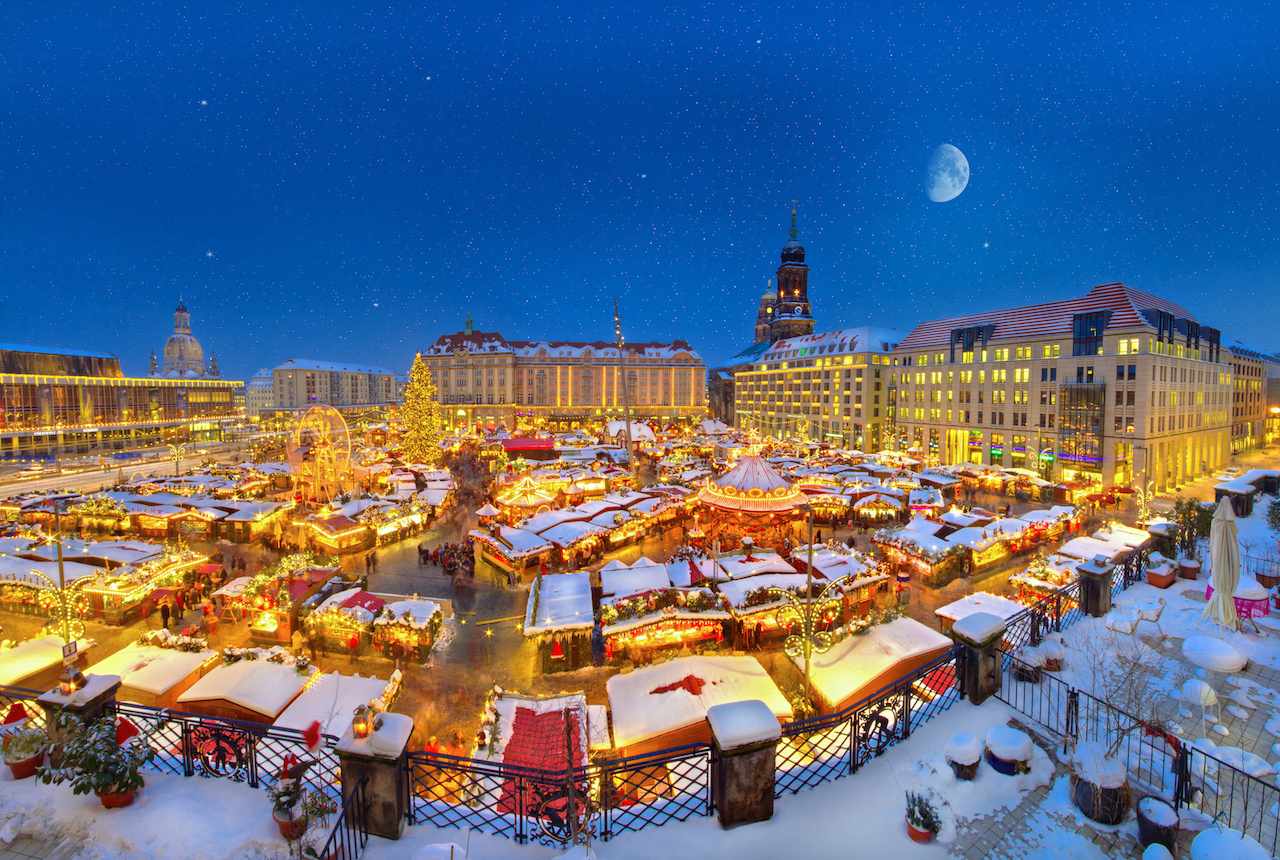 Forget your local high street this Christmas and make your way to one of Europe’s fabulous Christmas markets. Mingle with the locals […]

Qatar Airways has been named the world’s best airline for 2021 by a leading aviation group.  Australia-based AirlineRatings.com – a website that ranks […] 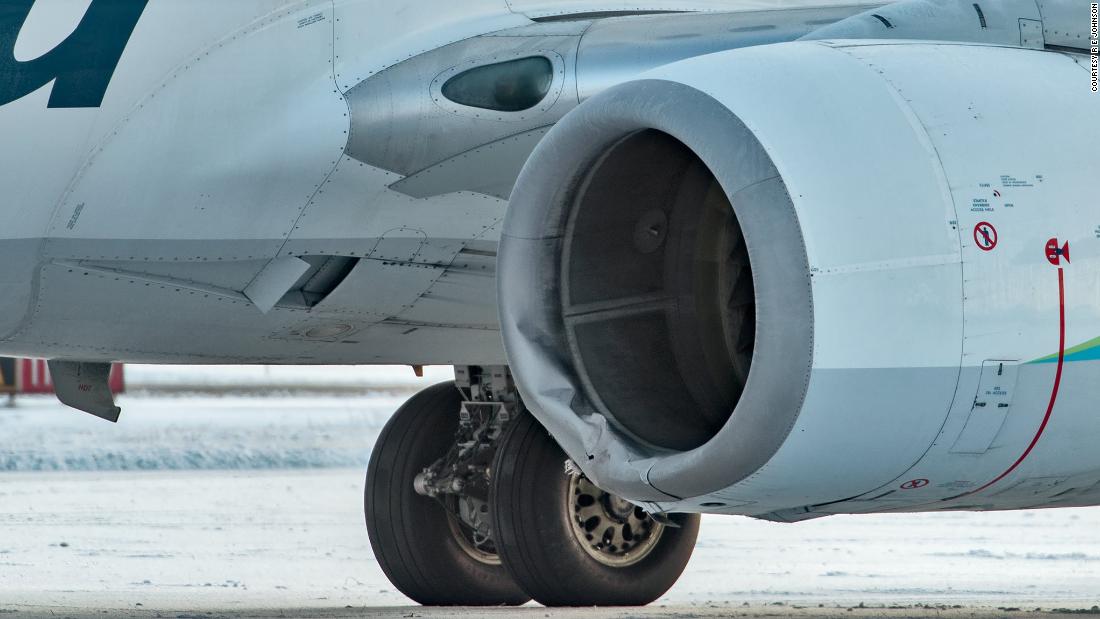 Alaska Airlines Flight 66 was arriving from Cordova into Yakutat when the flight crew saw two bears crossing the runway, according to […]