Buzz has been building for months now around the Galaxy S11, the name that industry-watchers are calling Samsung’s next flagship phone. The leaks and rumors are only intensifying as we approach 2020, from the Galaxy S11’s official lineup and price, to the camera setup and battery (hint: it could be massive).

I throw in my own educated guesses too, because Samsung often follows historical patterns and topical trends. So, certain features make sense.

The Galaxy S11 family of phones is Samsung’s first mainstream handset that could help bring 5G’s faster data speeds to the masses. Samsung got a start with 5G this year, with the S10 5G, Note 10 Plus 5G, Galaxy A90 5G and Fold (in the UK and South Korea). But these phones either aren’t targeting everyday users, and many are variants of 4G devices that already exist.

Headed into the Galaxy S11 launch, Samsung is in a much stronger position than it was a year ago. It made waves in 2019, nabbing a CBET Editor’s Choice award for the Galaxy Note 10 Plus and releasing the unforgettable Galaxy Fold. 2020 is only destined to get better — and that goes for Samsung’s next foldable phone, too.

There are a lot of specs to absorb, so here they are — the Galaxy S11’s most important rumored features so far, plus what we don’t know and what we think we might get.

Galaxy S11 is apparently going to be big. Very big

First things first. The Galaxy S11 isn’t going to be one phone, that we know. It’s rumored to be three, just like last year’s S10 family of 4G models.

Some rumors name the phones as the S11E, S11 and S11 Plus, but more recent whispers, including that from frequent Twitter leaker Evan Blass, suggest S11, S11 Plus and S11 Pro, which is a lot closer to Apple’s strategy with the iPhone 11, which is the base model for that line.

Here are the rumored screen sizes:

Blass also stated that all the Galaxy S11 phones could have curved sides, unlike 2019’s Galaxy S10E, which had a flat display that I sometimes preferred.

The all-important question: When do we get to see this thing for the first time? February is a given. Samsung has unveiled its Galaxy S series in late February or early March for years, sometimes at the Mobile World Congress tech show (aka MWC), sometimes before, and a couple of times, even after.

If Samsung follows last year’s model, we’ll see the Galaxy S11 and its kin appear shortly before MWC. If we let the rumors guide us, Samsung will show its hand on either Tues, Feb. 11 (this is in Greek) or Tues, Feb. 18. So yeah, February seems solid.

Look for the phone to go on preorder shortly after, with units shipping a week or two after the reveal. I’ll continue to update this story with fresh rumors, so come back for more.

Could like a cross between the Note 10 and Galaxy S10

The Galaxy S11 renders are out, and so are the concept designs, which I love because they can bring the rumors to life.

So what might we get with Samsung’s S11 phone? Rounded shoulders, which have become the Galaxy S trademark, but with a more squared-off look reminiscent of the Galaxy Note 10. A slim body. Curved sides for all models, unlike the Galaxy S10E’s flat screen, which I actually really liked.

The camera array could become square, off to the left, and stick out from the surface, a lot like the iPhone 11 and Google Pixel 4. I really hope that’s not the case. Cameras that stick out are more vulnerable to breaking when you drop your phone. A case is an absolute must.

5G guaranteed, but there’s a catch

I mentioned 5G earlier. This is a rumored feature, but also a given. The Galaxy S11 is 99.9% likely to use the powerful Snapdragon 865 processor in it, which chipmaker Qualcomm won’t make available to phone brands without the 5G modem it pairs with. Ipso facto, you get a phone with the Snapdragon 865, you get a 5G-ready phone.

The same goes for any regions that will package the Galaxy S11 with Samsung’s in-house Exynos 990 5G processor, which often happens in Asia, especially Samsung’s home country of South Korea. (Ice Universe says Samsung is “determined” to use Snapdragon 865 for South Korean models.)

I promised a catch and here it is. While the Galaxy S11 will be 5G-ready, not every phone may be able to access 5G. Cities and countries that are 4G-only will only be able to use 4G networks, so the 5G Galaxy S11 could very well act like a 4G phone.

We’ll see how it all shakes out, but I’d be surprised if Samsung used any chip other than Snapdragon 865. The Galaxy S series is its mainstream flagship and Samsung is the world’s largest phone-maker. It will want to put its best foot forward by delivering the phone with the “best” chip.

Now for the fun stuff, the camera. We already talked about how rumors, leaks and renders predict a square camera array overflowing with cameras. It gets wilder.

Samsung is said to be outfitting the Galaxy S11 (or at least one variant) with a 108-megapixel main camera sensor. Is that madness? It sounds like madness. But Chinese brand Xiaomi already beat Samsung to it with the Mi CC9 Pro, which already uses a 108-megapixel camera.

In addition, the Snapdragon 865 chip we talked about above can support a 200-megapixel camera. You may not be using all 108 pixels all the time, but having that extra resolution can be helpful for zooming in and cropping. If you like the sound of all that, thank the chipmaker for making it happen.

Here’s what else you could get with the S11 camera (at least on some models), according to Ice Universe and 91Mobiles:

We talked about phone screens earlier, but here’s what else we’re likely to get: the ability to turn on a 120Hz screen refresh rate. That will make animations and scrolling a whole lot smoother than the standard 60Hz refresh rate wwe have now.

While a 120Hz refresh rate is great for gaming and other quick transitions (even 90Hz like on the OnePlus 7T), it’s a battery hog. The Galaxy S11 could put the power in your hands with settings to switch between 60Hz to preserve battery life and 120Hz if you want to rev up animations.

This is pretty much a done deal since both the Snapdragon 865 and Exynos 990 5G support 210Hz screens.

Different size phones get different size batteries, and another rumor from the prolific Ice Universe dials in the Galaxy S11 “Plus” battery at 5,000 mAh, which is ridonculous.

Keep in mind that the “Plus” could also be the “Pro” (e.g., the highest-end model of the trio), which makes far more sense to me than the middle phone getting a battery that size. For reference, the Galaxy Note 10 Plus battery is 4,300 mAh and battery life is outstanding.

There have been some phones with ultra-large batteries before, so 5,000 mAh fits my expectations. For instance, the Asus’ new ROG Phone II is an Android specs powerhouse, which makes it a gaming beast.

I loved the concept of an in-screen fingerprint reader, until I used it in the Galaxy S10. The accuracy, speed and convenience never quite lived up to the promise for me.

My best-case scenario would be to the Galaxy S11 return to some form of secure face unlock, combined with the in-screen reader. Samsung already knows how to do this well. Remember, the series got iris scanning in the S7, but dropped it for the S10. Google has now done it better, with the Pixel 4’s gesture tracking lending a hand.

We could at least see a more robust form of in-screen biometric scanner, if Samsung decides to take advantage of the Snapdragon 865’s support for two-finger scanning, which is meant to improve the technology on all fronts. I sure hope it does.

Android 10 and Samsung One UI 2

There’s little doubt that every Samsung phone in 2020 will run on Android 10 and the company’s own One UI 2, which was announced in October and is now available in beta.

I’m much more excited about Android 10, which brings systemwide dark mode to phones, gesture navigation, some seriously impressive live captioning and new privacy settings. One UI 2 aims to push icons and screen controls toward the bottom of the phone so they’re easier to reach one-handed.

Now for the question on everyone’s mind: How much is the Galaxy S11 going to cost me? As always, it will depend on which model you buy.

Let’s start with the Galaxy S10 prices for the base storage configuration:

5G costs the phone-makers more to buy and integrate, so we could see a price bump right off the bat. You’ll also spend more if you opt for a model with greater storage, say 512GB, assuming Samsung offers it and begins storage at 128GB.

If the largest version (“Pro” or “Plus,” depending on the rumors) lines up with the S10 Plus pricing, it’ll start at $1,000. With the 5G component and more camera tech, I wouldn’t be surprised to see that rise to $1,100, a price that matches the Galaxy Note 10 Plus today. 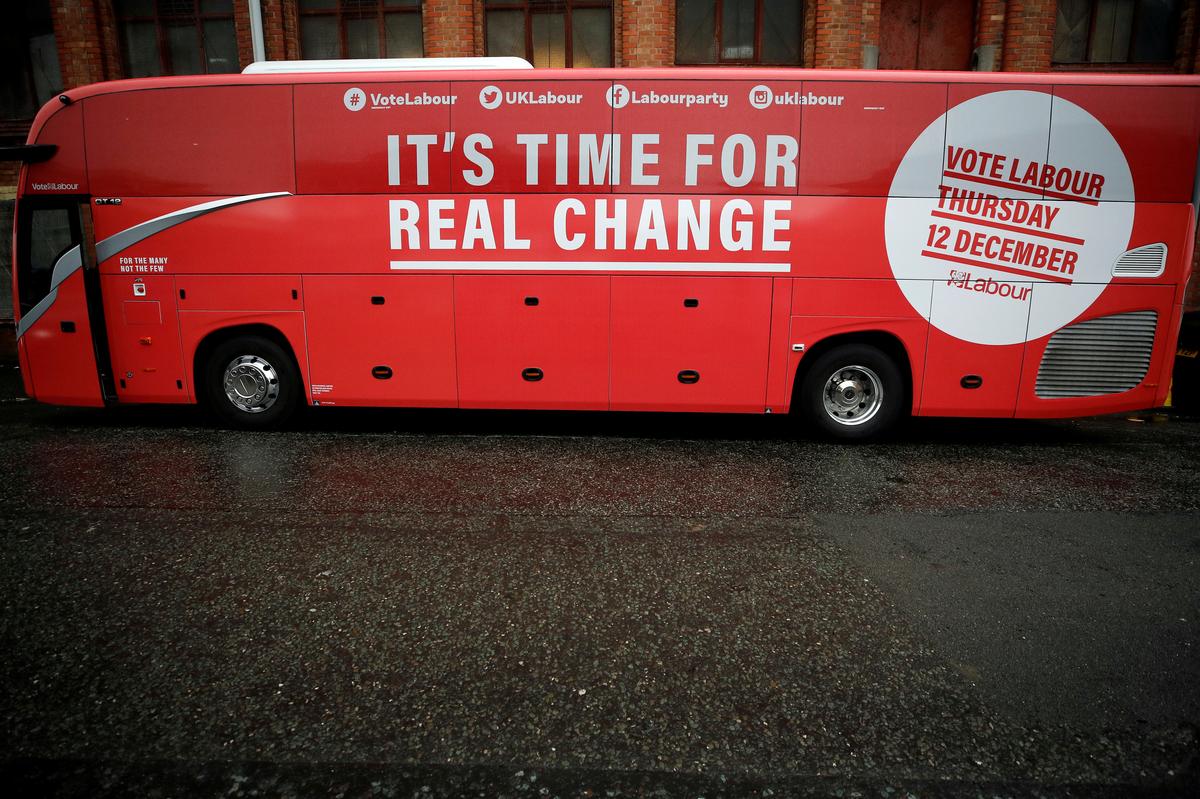 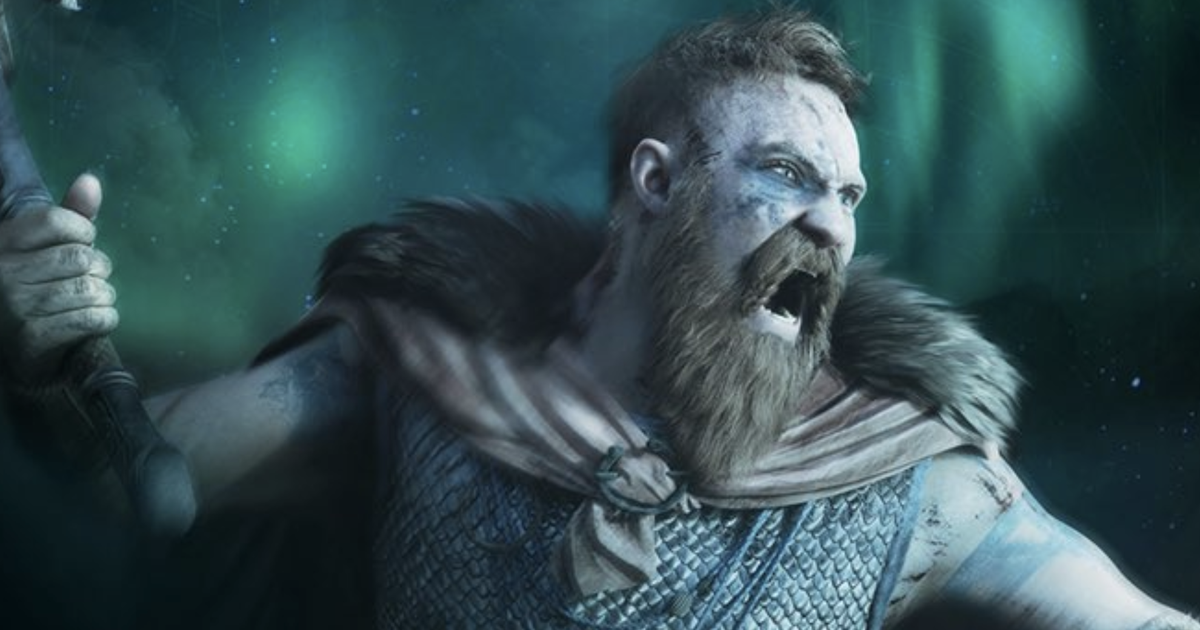 NordVPN NordVPN stays on our list of best 2020 mobile VPNs for many reasons, including its status as the reigning champion of […]