Freddie Mercury’s genre-dominating popularity with Queen appeared to have waned by the mid-’80s but everything changed with the advent of their phenomenal Live Aid performance in 1985. The gig lit a fire under the band and cemented their place in rock music’s history books.

Invigorated by their victorious Live Aid show, Queen started work on A Kind of Magic and a summer tour for the following year.

“I think we are probably the best live band int the world at the moment,” Taylor said. “And we are going to prove it.

“It’ll make Ben-Hur look like the Muppets,” the drummer added.

While the live shows did indeed dazzle, the band seeming to reach their peak, they struggled with personal issues behind the scenes.

READ MORE: FREDDIE MERCURY’S RELATIONSHIP WITH BOYFRIEND – IN HIS WORDS

“He decided to just invite us all over to the house for a meeting,” Taylor told the publication, recalling how the frontman told them: “You probably realise what my problem is.

Mercury spent his final weeks at his West Kensington home, One Garden Lodge, cared for by a close circle of friends and his long-term boyfriend Jim Hutton.

Among those who looked after him were his PA Peter Freestone, personal chef Joe Fanelli, ex-lover Mary Austin and his close pal Dave Clark, of The Dave Clark 5.

Those there took it in shifts to sit with him towards the end, making sure he was never alone.

Shortly before he died, the Queen singer stopped taking his AIDS medication.

Days before his death, he issued a public statement confirming his diagnosis.

Mercury died of bronchial pneumonia, a complication due to AIDS, on November 24, 1991. 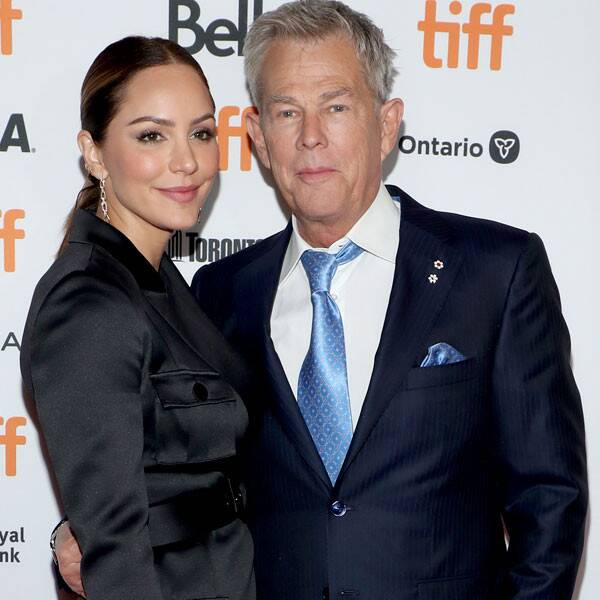 Gilbert Flores Don’t come for Katharine McPhee Foster. The 35-year-old singer and actress doesn’t have time for trolls on the internet. On […] If you’re on the fence about buying the First Aid Beauty Sculpting Body Lotion, it has 3.8K+ “loves” from Sephora shoppers. Check […] 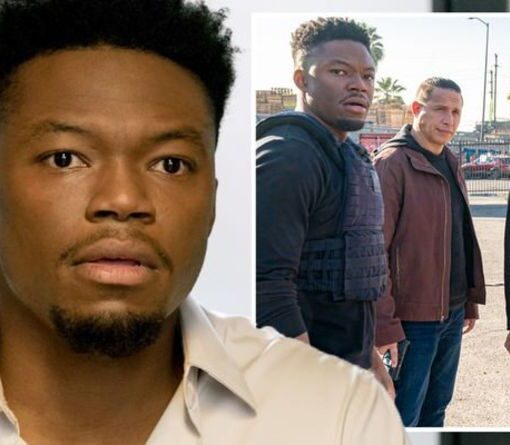 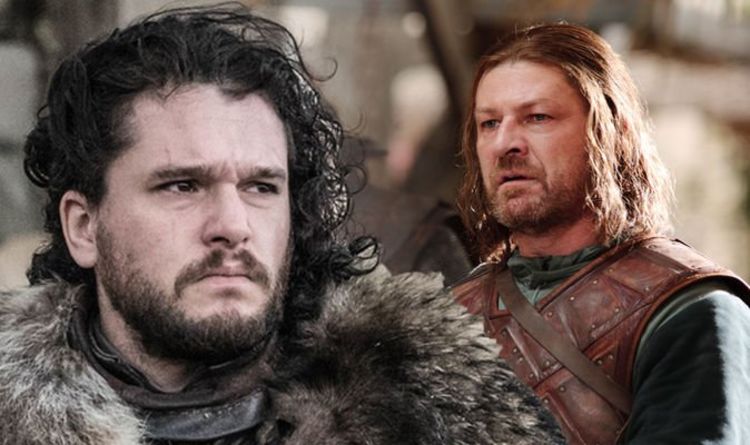