Researchers including scientists from the Open University published their findings in three separate papers in Nature.

Professor Carole Haswell said: “The rocky planets we are discovering offer opportunities to precisely measure the mass, the radius and the composition, and this gives us the chance to see how the planets are built.

“We can begin to measure geology of planets outside our Solar System.

“This means we can place the Earth in context and learn more about planet formation and evolution generally.”

Prof Haskell added: “For example, we don’t yet know if it is a coincidence that in the Solar System, the Earth and Venus are the biggest rocky objects and have the largest fraction of their mass made of iron.”

The international team of researchers studied three stars known as DMPP–1, DMPP–2 and DMPP–3, which are located between 160 and 440 light years from Earth.

DMPP-2b, meanwhile, is half the mass of Jupiter mass, taking just five days to orbit its host star, DMPP–2.

Finally DMPP-3 is a binary star system in which the dimmer DMPP-3B orbits the brighter DMPP-3A, with its planet, DMPP-3Ab, taking seven days to orbit DMPP-3A.

Dr John Barnes, a research fellow at The Open University, said: “DMPP-3 was a huge surprise.

“We were looking for a tiny signal indicating an orbiting, low mass planet.

“But the first thing we found was a huge signal due to a companion star we hadn’t expected!”

The team believes the new planets, particularly DMPP-1d, DMPP-1e and DMPP-3Ab, may dramatically improve understanding of rocky planets such as Earth, Mars, Venus and Mercury.

Because the planets are hot as a result of their closeness to their stars, some of their rocky surfaces have been turned into a gas through a process known as ablation.

As a result, light from their stars is filtered, allowing astronomers to glean information about the planetary systems.

Further study will enable the team to measure the chemical compositions of the clouds of gas and therefore reveal the types of rocks on the surfaces of the planets. 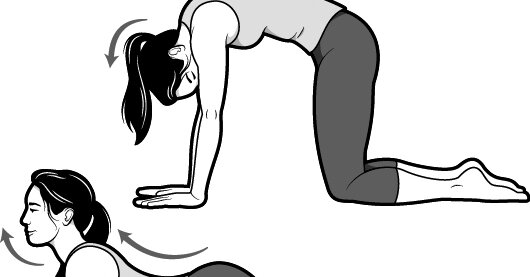 Sleep should be a welcome respite, but with our regular routines upended and an almost daily onslaught of anxiety-inducing news, many people […] 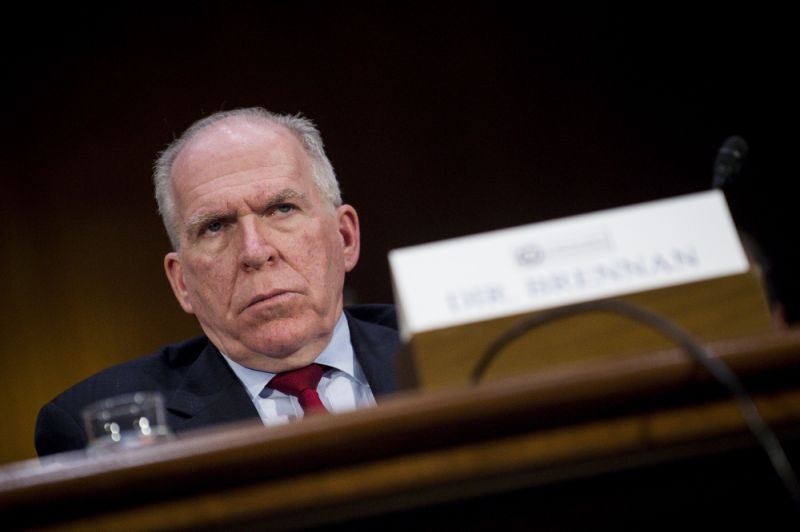 Dr. Evans is working with health leaders in Washington State to figure out how to implement triage plans. Their goal, she said, […] 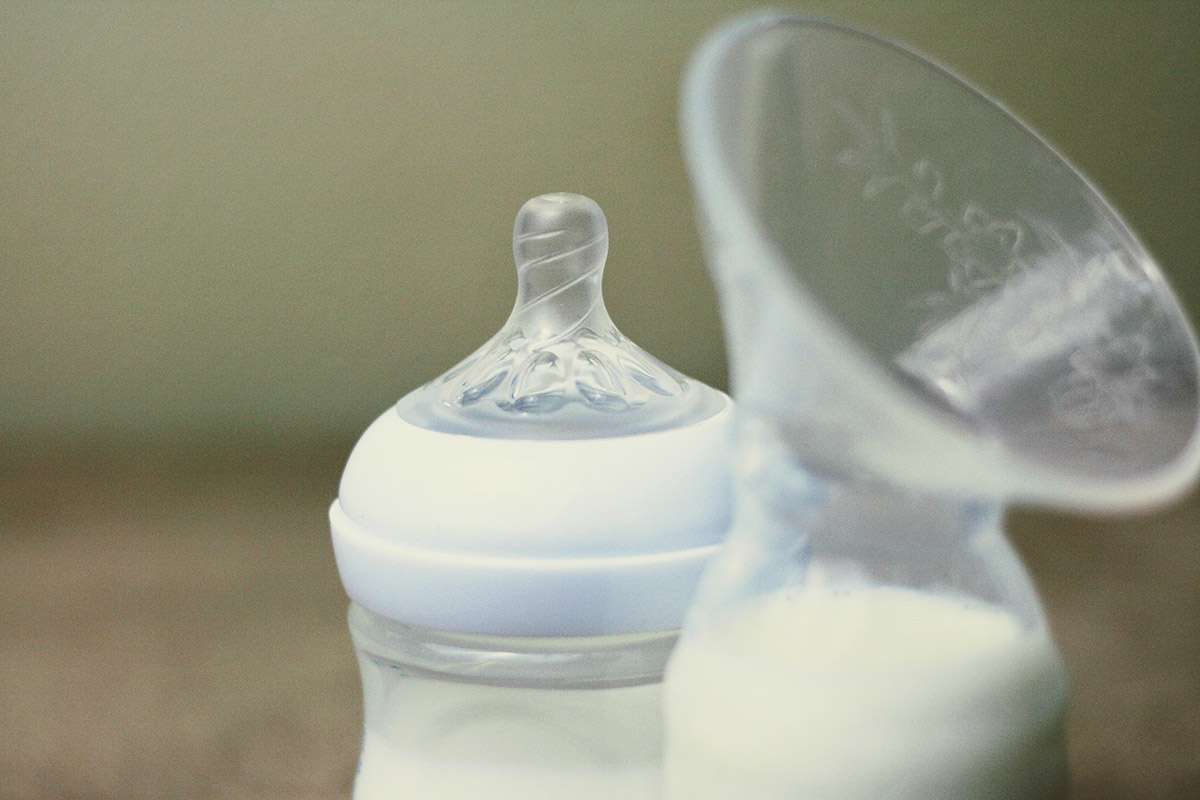