But for now, the terrain occupied only by a rusted cubic metal sculpture is a reminder of how polarized this South American nation remains.

In recent weeks, the future of the Museum of Memory has become a public feud because of the director overseeing it.

President Iván Duque’s appointee – history professor Darío Acevedo – is a conservative who has expressed a view of the conflict that critics say could excuse the state of much of its responsibility for the violence.

Acevedo has rejected a draft plan for the museum’s content and has questioned the number of victims of the five-decade war. In response, some victim groups vow not to work with the historical center.

“What’s at stake is potentially losing the opportunity for the museum to be another instrument through which to build peace in Colombia,” said Rafael Tamayo, an academic who until recently served as the museum’s leader.

The idea of a Museum of Memory dates to a 2011 law that vowed to make symbolic reparations to the estimated 8.6 million victims by creating a space of documentation and reflection.

The conflict has dominated a half-century of Colombian life. Marxist guerrillas formed the Revolutionary Armed Forces of Colombia in the mid-1960s to overthrow the government, redistribute land and erase economic inequality. The war evolved into battle between guerrillas, the state and paramilitary groups, complicated by the rise of the multi-billion-dollar cocaine trade. In decades of bombings, kidnappings and assassinations, millions were forcibly displaced and an estimated 260,000 left dead.

“For a nation struggling to recover from historical conflict and trauma, it is vital to create a narrative that resonates with public memory,” said Jennifer Hansen-Glucklich, who wrote a book examining the challenges faced by Holocaust museums. “But it can be a very tricky thing to do because of the question of consensus.”

Colombia’s conflict is especially difficult terrain, partly because it lacks a clear start and end. Though some 10,500 former guerrillas are now living as civilians, deadly skirmishes between remnant armed groups in the countryside persist.

Who should go down in history as a demon and who as a savior is a matter of fierce debate.

Were Revolutionary Armed Forces of Colombia rebels fighting for the poor or were they primarily a drug trafficking organization? Did former President Álvaro Uribe help Colombia move toward peace by pushing rebels to the verge of extinction – or the one who started new conflict by inciting paramilitary violence against any who challenged powerful landlords?

Many say all those descriptions are true at the same time.

“In Colombia the line between hero and villain is not clear,” writer Santiago Villa noted in a recent El Espectador newspaper column.

The debate has coincided with street protests against inequality, corruption and what critics perceive as Duque’s lackluster implementation of a 2016 peace deal with the main rebel group.

Some protesters turned their attention to Acevedo, portraying him as a henchman for the ruling conservative political party intent on masking the state’s role in crimes committed during the conflict.

“He’s a thief,” said Carlos Oviedo, 36, who held a sign railing against Acevedo at a protest outside a government building where events honoring victims are often held. “A thief of our historical memory.”

When Acevedo was appointed in February to lead the National Center for Historical Memory, 89 victims’ organizations urged Duque to reconsider. Several threatened to remove archival material they contributed from the center’s vaults. Even Acevedo’s history professor colleagues objected.

“We are surprised that you, who openly denies the existence of an armed conflict, has accepted directing a state entity whose central purpose is to recognize it,” the history staff at the National University of Colombia wrote in a letter.

Acevedo has said the conflict was less a formal struggle against rebels with a cause than an effort to stamp out criminal and terrorist bands.

Seated in his office overlooking a park, Acevedo insisted his personal viewpoints have not obstructed his role to ensure all victims are represented. He said he is working on projects involving relatives of those killed by soldiers and paramilitaries.

“The museum shouldn’t be of the right, or the left, or the center,” he said.

However, feuds with his staff began with a traveling exhibit meant to test a museum narrative developed over five years by experts who had met victims throughout Colombia.

Acevedo said he thought the narrative focused too heavily on social inequality as a cause of the conflict.

“We can’t, in the name of the state – because it is a state museum – impose a perception of the conflict,” he said.

Some, like Tamayo, fear his version will lose the conflict’s many complexities.

“It’s simplifying the conflict as a guerrilla group trying to take power,” he said. “It’s a version of good versus bad, but it doesn’t reflect the intricacies.”

Critics were alarmed when Acevedo objected to having the travelling exhibit include art depicting members of a leftist political party whose members were gunned down because it also included two prominent rebel leaders.

Acevedo has also questioned a widely accepted calculation of the conflict’s human toll.

Victim groups have watched in distress, with at least one formally refusing to renew a cooperation agreement.

One troubled group is the Mothers of Soacha, relatives of poor men killed by the military and falsely identified as guerrillas to boost reported body counts.

Though Acevedo has helped with a book on their experiences, some relatives were alarmed by his questioning of whether those deaths – estimated at about 5,000 – amounted to a state policy or were the actions of delinquent military officers.

“He needs to represent history as it is,” said Ana Paez, whose 32-year-old son was a victim.

Acevedo insists the museum will move forward, but former museum chief Tamayo wonders if it can open without agreement on a narrative explaining the violence.

“The great challenge is to show that history and memory are not exactly the same,” he said. “And that memory is built together.” 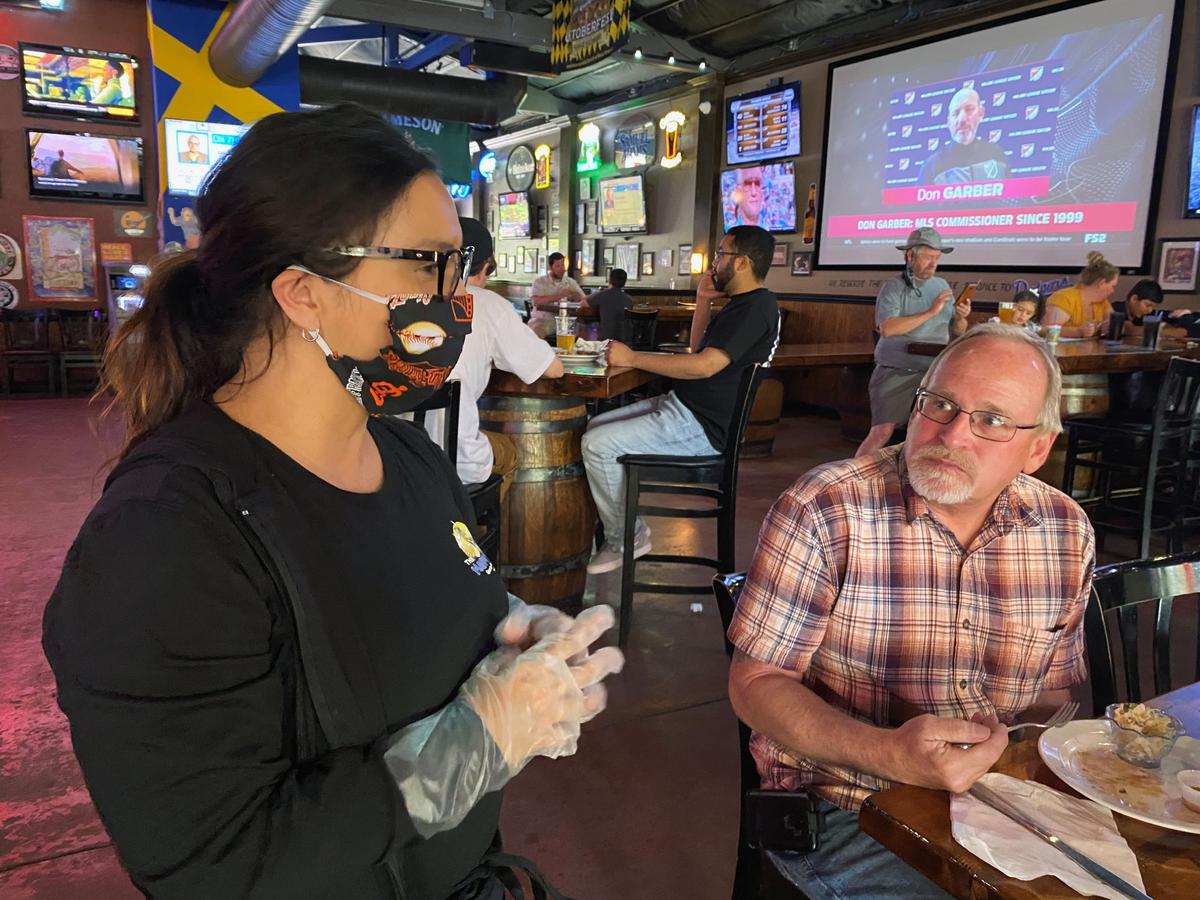 YUBA CITY, Calif. (Reuters) – California state restrictions banning restaurants from offering sit-down meals have not yet been lifted, but you wouldn’t […] 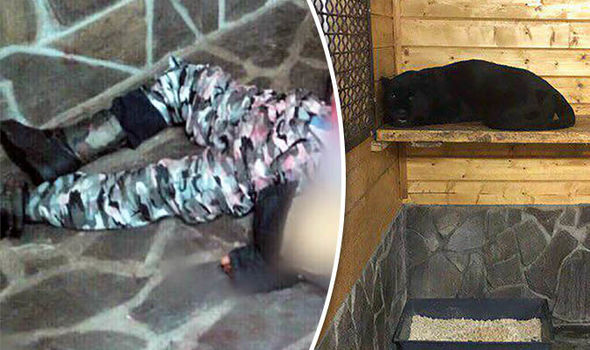 His mutilated blood-drenched body was found with multiple bites inside the animal’s cage.  The male big cat called Milan “bit through the […] 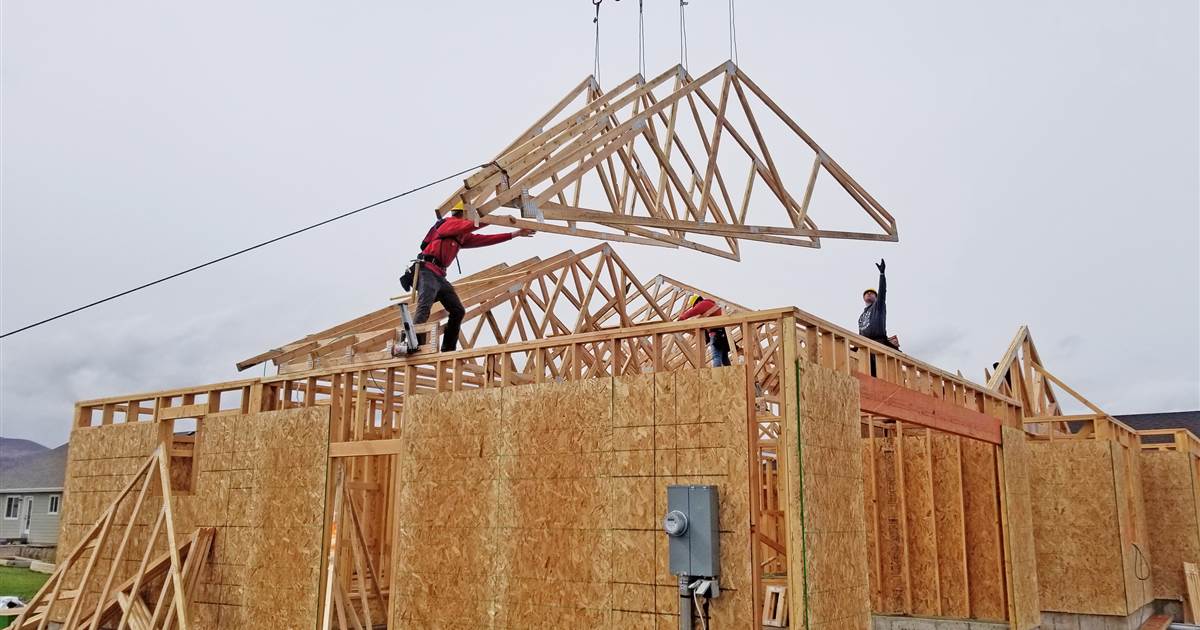