NASA’s Apollo 8 in 1968 saw the first-ever humans venture into deep space and reach the Moon. The monumental achievement on December 24, Christmas Eve, was broadcast around the world from lunar orbit.

NASA astronauts Frank Borman, Jim Lovell and Bill Anders took turns during the broadcast to read from the Book of Genesis.

Genesis is the first book of the Old Testament and describes God’s creation of the universe and Earth.

NASA said: “As one of the most turbulent, tragic years in American history drew to a close, millions around the world were watching and listening as the Apollo 8 astronauts – Frank Borman, Jim Lovell and Bill Anders – became the first humans to orbit another world.

“As their command module floated above the lunar surface, the astronauts beamed back images of the Moon and Earth and took turns reading from the book of Genesis, closing with a wish for everyone ‘on the good Earth’.”

The astronauts ended their broadcast saying: “And from the crew of Apollo 8, we close with good night, good luck, a Merry Christmas and God bless all of you – all of you on the good Earth.”

READ MORE: Can you see the ‘Ring of Fire’ solar eclipse from the UK?

On the 40th anniversary of the Apollo 8 mission, Mr Borman recalled the iconic moment.

He said: “We were told that on Christmas Eve we would have the largest audience that had ever listened to a human voice.

“And the only instructions that we got from NASA was to do something appropriate.”

The astronaut said: “The first ten verses of Genesis is the foundation of many of the world’s religions, not just the Christian religion.

“There are more people in other religions than the Christian religion around the world, and so this would be appropriate to that and so that’s how it came to pass.”

“God called the light Day, and the darkness he called Night. And there was evening and there was morning, the first day.”

NASA’s Apollo 8 is also famous for a monumental photograph snapped by Mr Anders.

Mr Bornan later recalled the experience of seeing the Earth from deep space during a press conference.

He said: “I don’t think it’s changed anything in me but it certainly has amplified the feeling, the basic, feeling I’ve had for many years about the Earth.

“I think it first started when Jim and I flew in Gemini, and you realise that these boundaries we have are really artificial ones.”

Apollo 8 blasted off into space on December 21 and reached the Moon on Christmas Eve.

After 10 orbits of the Moo, on the morning of Christmas Day, December 25, the astronauts fired their engines to return to Earth.

Apollo 8 splashed down in the Pacific Ocean on December 27. US Vice President Mike Pence says a habitable base orbiting the moon will be built and in use by 2024. It’s a […] 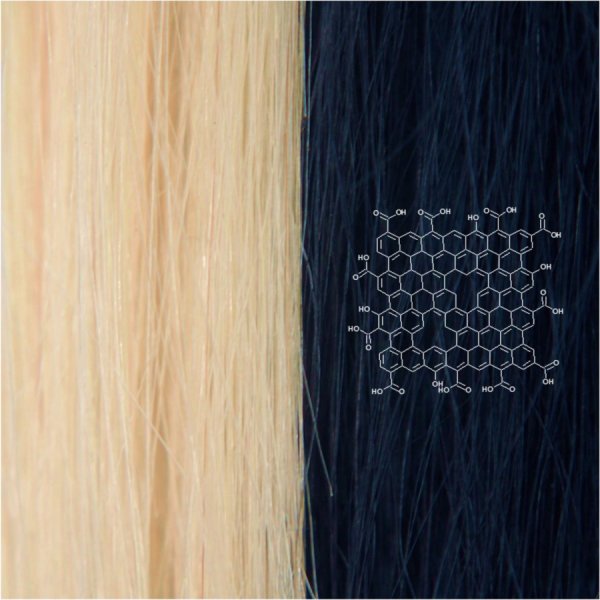 Graphene, a naturally black material, could provide a new strategy for dyeing dark hair that will make it less prone to staticky […] 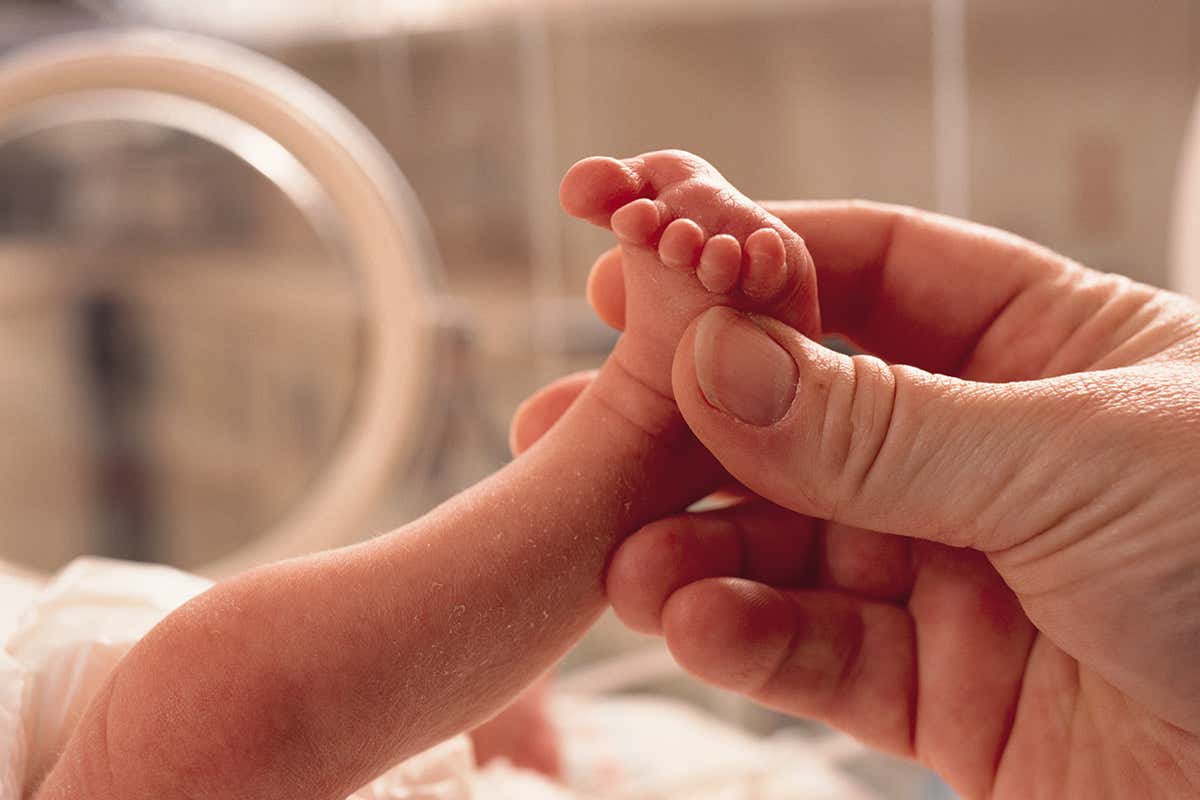