SHANGHAI (Reuters) – China will expand the scope of its blockchain cross-border financing pilot platform, a senior official at the country’s foreign exchange regulator said on Tuesday.

Lu Lei, deputy head of the State Administration of Foreign Exchange (SAFE) make his remarks at a forum in Beijing, where he said the regulator will strengthen the integration of fintech and the foreign exchange market, while maintaining a grip on supervising technology development.

“We will gradually expand the scope of the pilot and the application scenarios of blockchain technology in cross-border financing and macro prudential management,” Lu said.

“At the same time, (the government) will push forward a prospective study on foreign exchange reforms to deal with cryptocurrency and explore the construction of the foreign exchange regulation and technology system under the new situation.”

Lu added that the SAFE’s cross-border financing blockchain platform is currently the only one registered by a central state agency at the Cyberspace Administration of China (CAC).

The platform, first launched in March, has expanded to 19 provinces and cities in November from 9, according to Global Times, a newspaper published by the official People’s Daily.

China has studied the application of blockchain and artificial intelligence in cross-border financing with a focus on risk management, and will further liberalise its capital markets.

Blockchain has attracted a lot of attention in the past few months after Chinese President Xi Jinping said China should accelerate the development of blockchain technology, a digital ledger that forms the backbone of many cryptocurrencies such as bitcoin.

His remarks sparked a rush into the shares of firms engaged in, or believed to be engaged in blockchain or digital currency-related businesses. 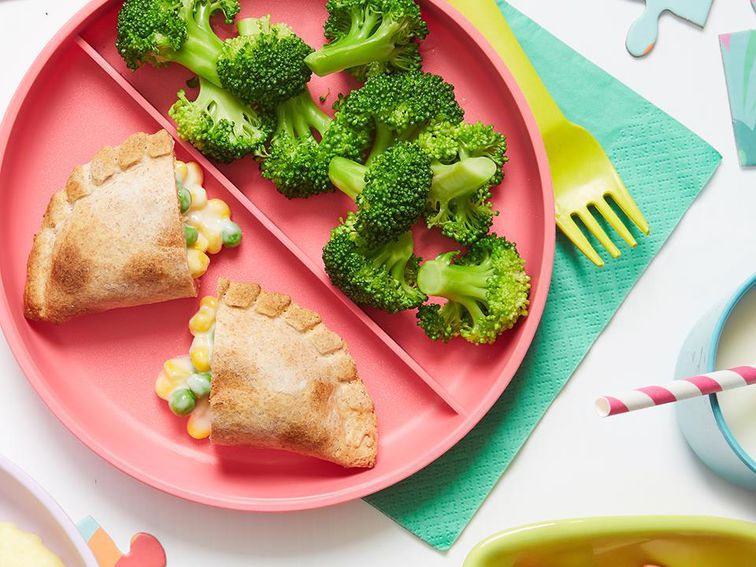 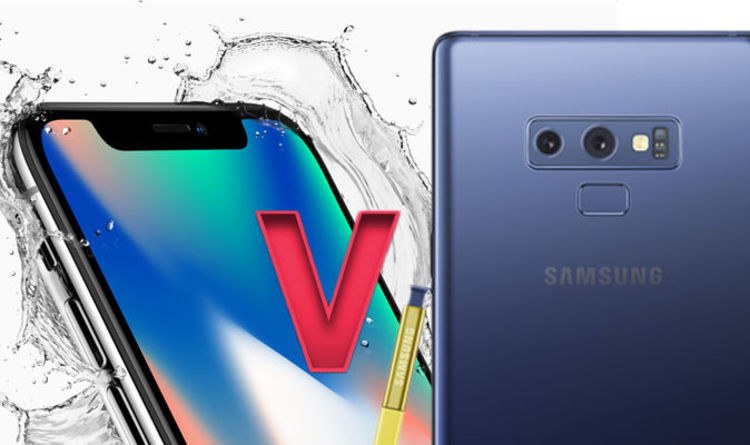 A recent performance test was conducted by Tom’s Guide, who harnessed the power of Geekbench to compare the new Note 9 with […] 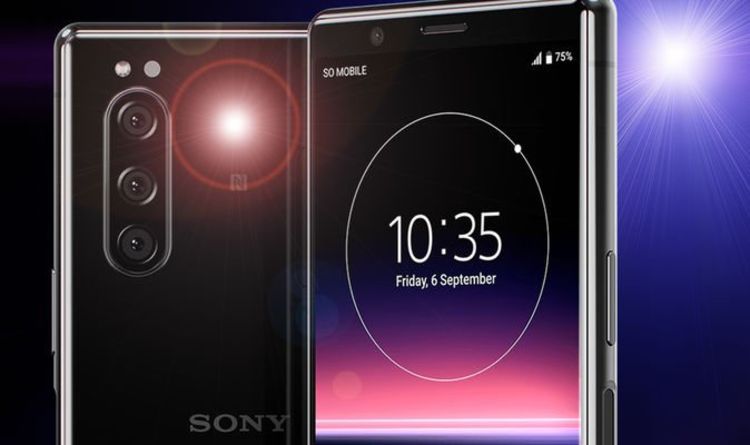 Sony is fighting to resuscitate its Xperia smartphone brand. Last year the firm released the Xperia 1 and Xperia 5, both of […] 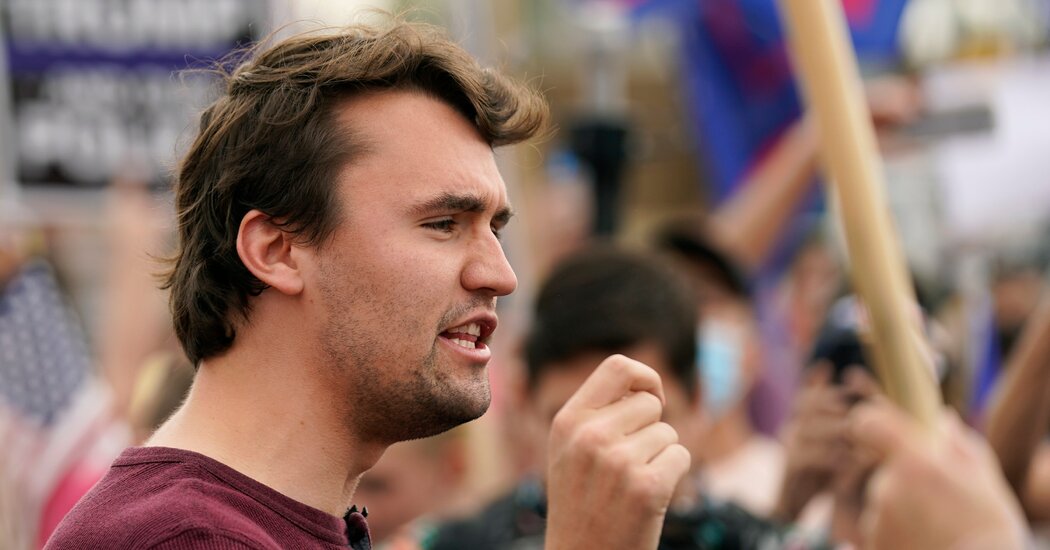