Marc Abraham, a vet who founded PupAid and campaigned for Lucy’s Law, has been successful in banning so-called puppy farms in England. The law bans the sale of kittens and puppies from third parties from April 6 2020, making buyers deal with breeders directly. Wales and Scotland are also looking to adopt the law named after a former cavalier King Charles spaniel who died in 2016 after suffering poor treatment on a puppy farm in Wales.

Speaking to Express.co.uk, Mr Abraham said: “For the last time we’ve seen an influx of ex-breeding dogs coming into the rescues in Wales.

“Specifically friends of animals Wales which specialise in taking in abandoned puppy farm dogs and dogs that can’t be sold such as Dilyn was recently rehired to 10 Downing Street.

“Breeding dogs and their pups, we’re seen it for months now, they’re being relinquished into rescue.

READ MORE: Animal-lover distraught after her ‘sweet and gentle’ Labrador is shot

“Some aren’t, some are being shot because puppy farmers just can’t be bothered.

“But on a whole we’re seeing a movement to put them into rescue which is an amazing feeling because it’s like the game is up and they know it.

“It’s an amazing feeling. It’s effecting dogs not just in the UK but also inspiring campaigns around the world.”

“They’re kept in pens of sawdust and straw in metal-walled agricultural barns often in the dark. There have been plenty of documentaries about it.

“It’s very noisy because they’re barking all the time which obviously damages eardrums, especially for a newborn pup.

“There are rats, there’s everything possible to compromise welfare.” 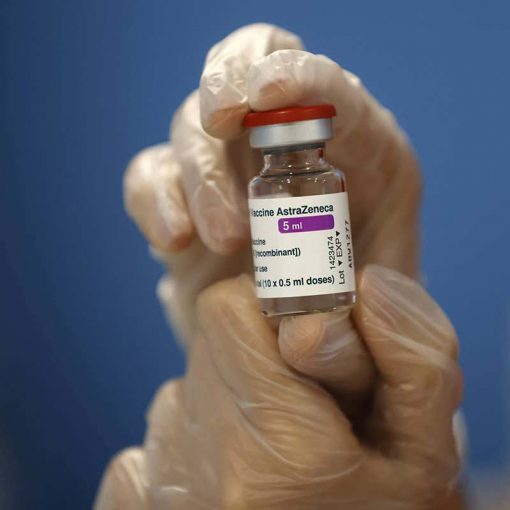 By Layal Liverpool A vial of the Oxford/AstraZeneca vaccine Vincenzo Livieri/IPA MilestoneMedia/PA Images A number of European nations, including Germany, France, Italy […] 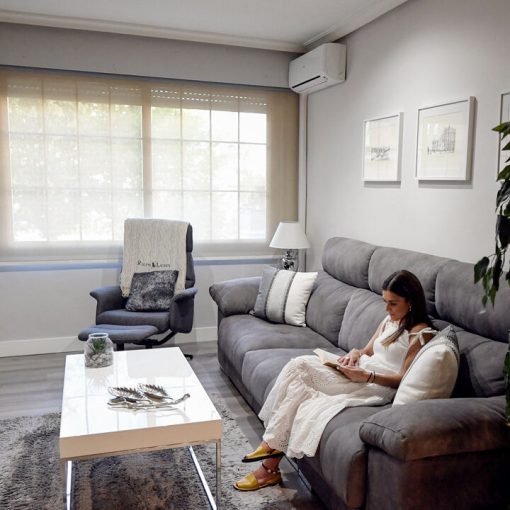 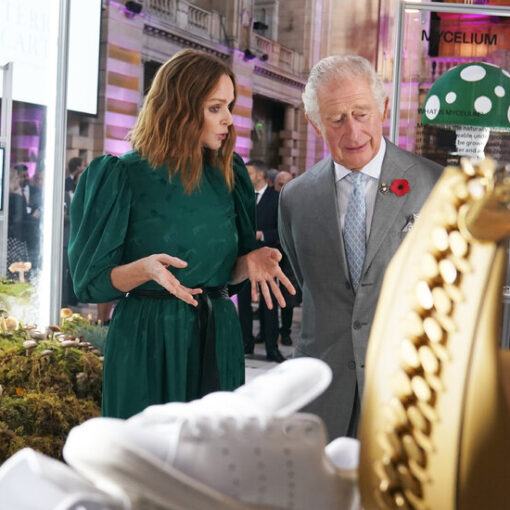 Playtime isn’t just for children. Lab-kept bumble bees roll small wooden balls around for no apparent purpose other than fun, a new […]